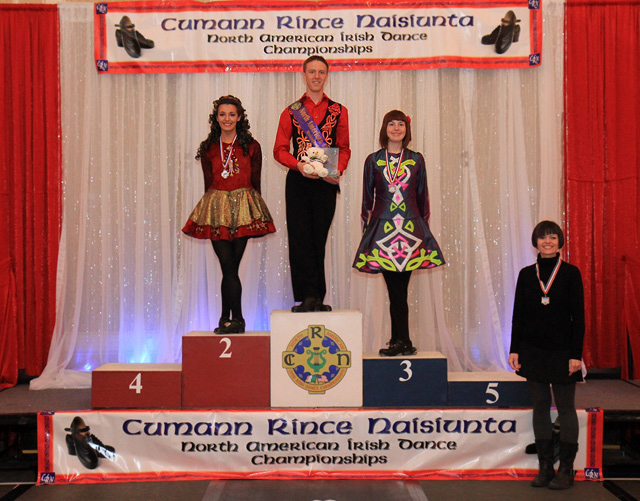 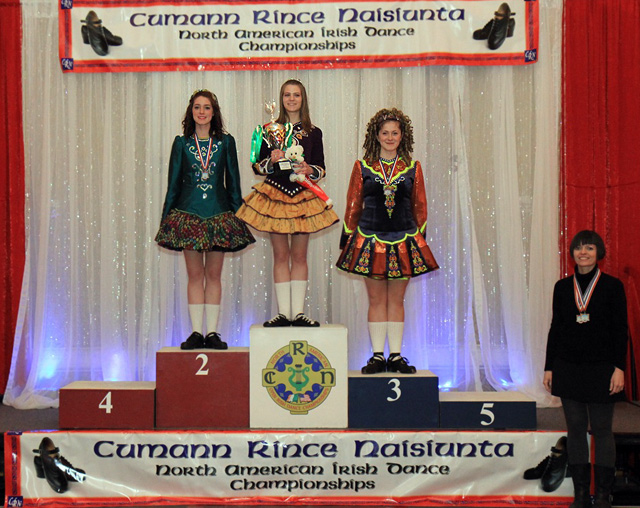 Fifteen Belisama dancers competed over three days, and all 15 won or placed in their solo dances.

Top awardees include Kyle Partin, who won the first-place award at Mean Ghrad, and Shannon Kossmann, Celia Kessler and Elaina Bossert, who all took first place in their Ard Ghrad Award and became Open Champions in their respective age groups.

Winning at this level moves them up to Craobh Ghrad, the highest level of Irish dance.

Kossmann also won first place in the North American Championship for her age group. Skye McDiarmid, Deena Rice and Sydney Schoonover placed highly in their Awards and Championships as well.

Six dancers in all are qualified to go the World Open Championships in Ireland in June 2013.

Other Los Alamos dancers who won or placed in their solo dances and Awards are Lauren Partin, Sydney Schoonover, Darcy Turin and Orli Shlachter.

New Mexicans can see all of Belisama’s National Championship dancers perform live in their 7th annual Rhythm of Fire St. Patrick’s Day concert at 7:30 p.m. Friday, March 15 at The Lensic in Santa Fe.

“We are thrilled to be performing at The Lensic in March, Artistic Director Adrienne Bellis said. “It is the place to be in Santa Fe to see a great show, and it’s exciting to be included in that energy!  It’s also part of a well-known circuit of beautifully restored small theaters in the Southwest that I’ve always wanted to explore with the company. There’s something about having the experience of dancing in such a historic setting that is really special.”