Behind The Lens: 2015 Year In White House Photos 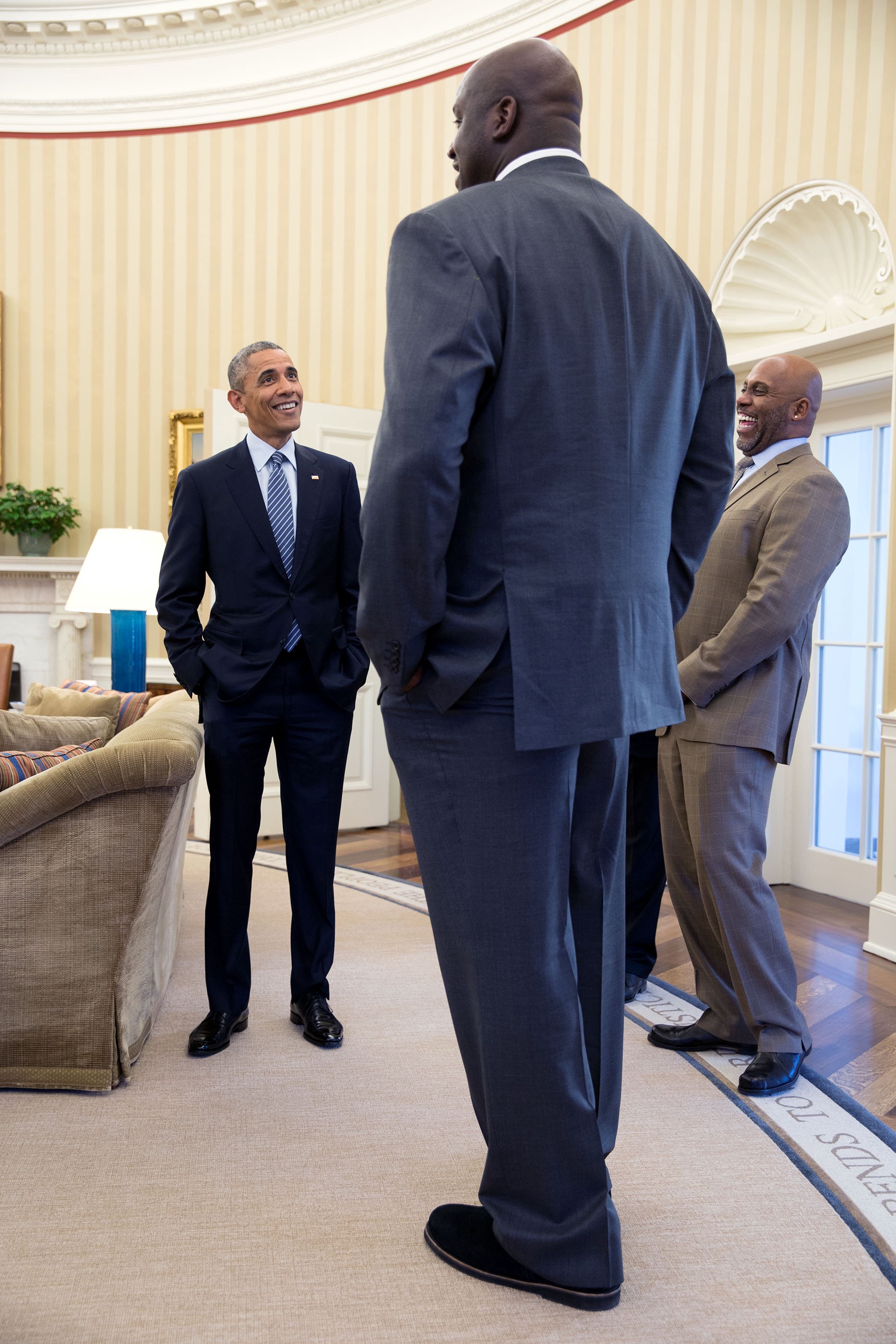 Feb. 27, 2015 ‘It’s definitely true that former NBA player Shaquille O’Neal is a big guy. But I’ll admit that I used a wide angle lens and this angle to accentuate his size when he stopped by the Oval Office for a quick visit.’ Official White House Photo by Pete Souza 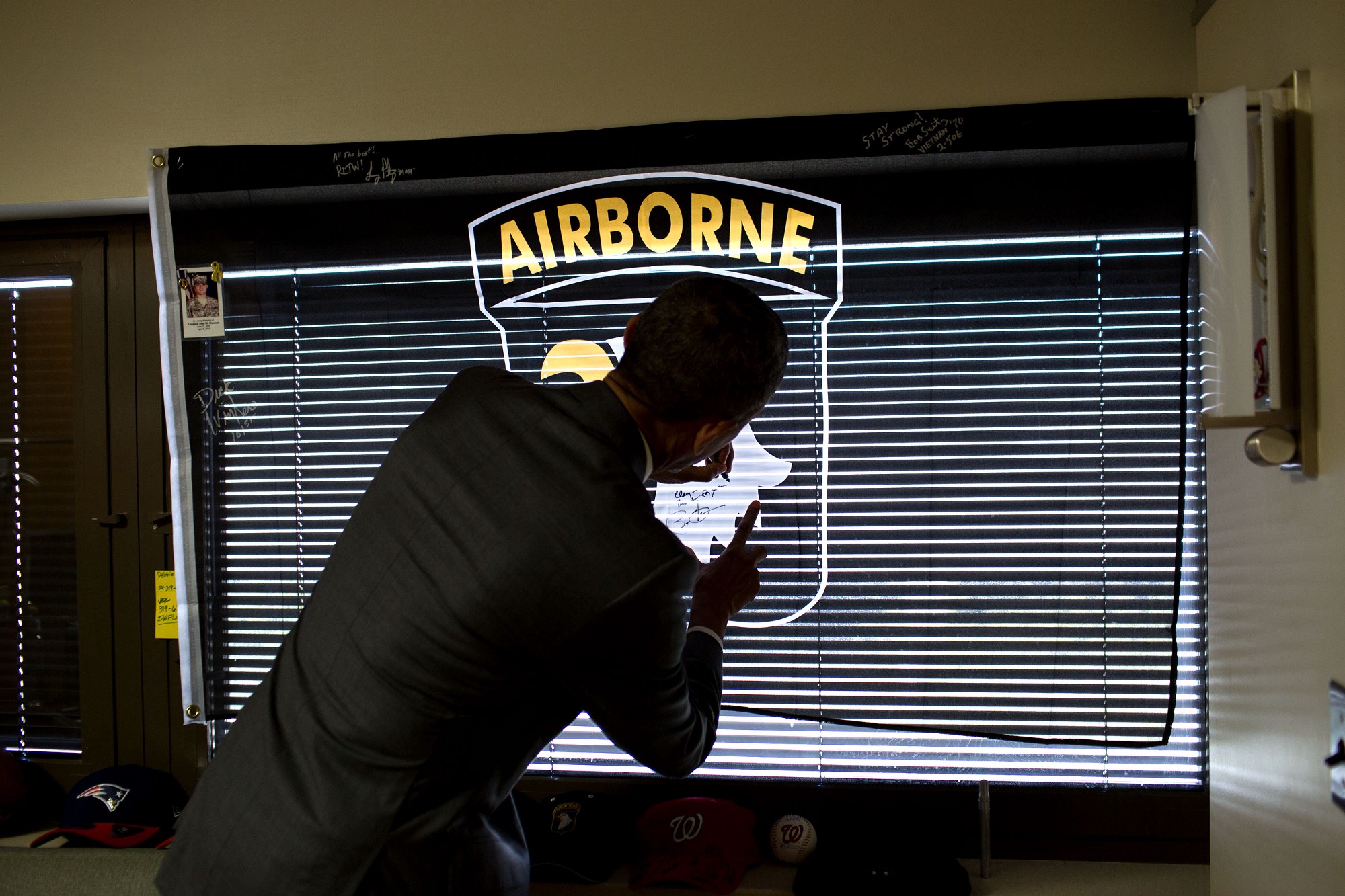 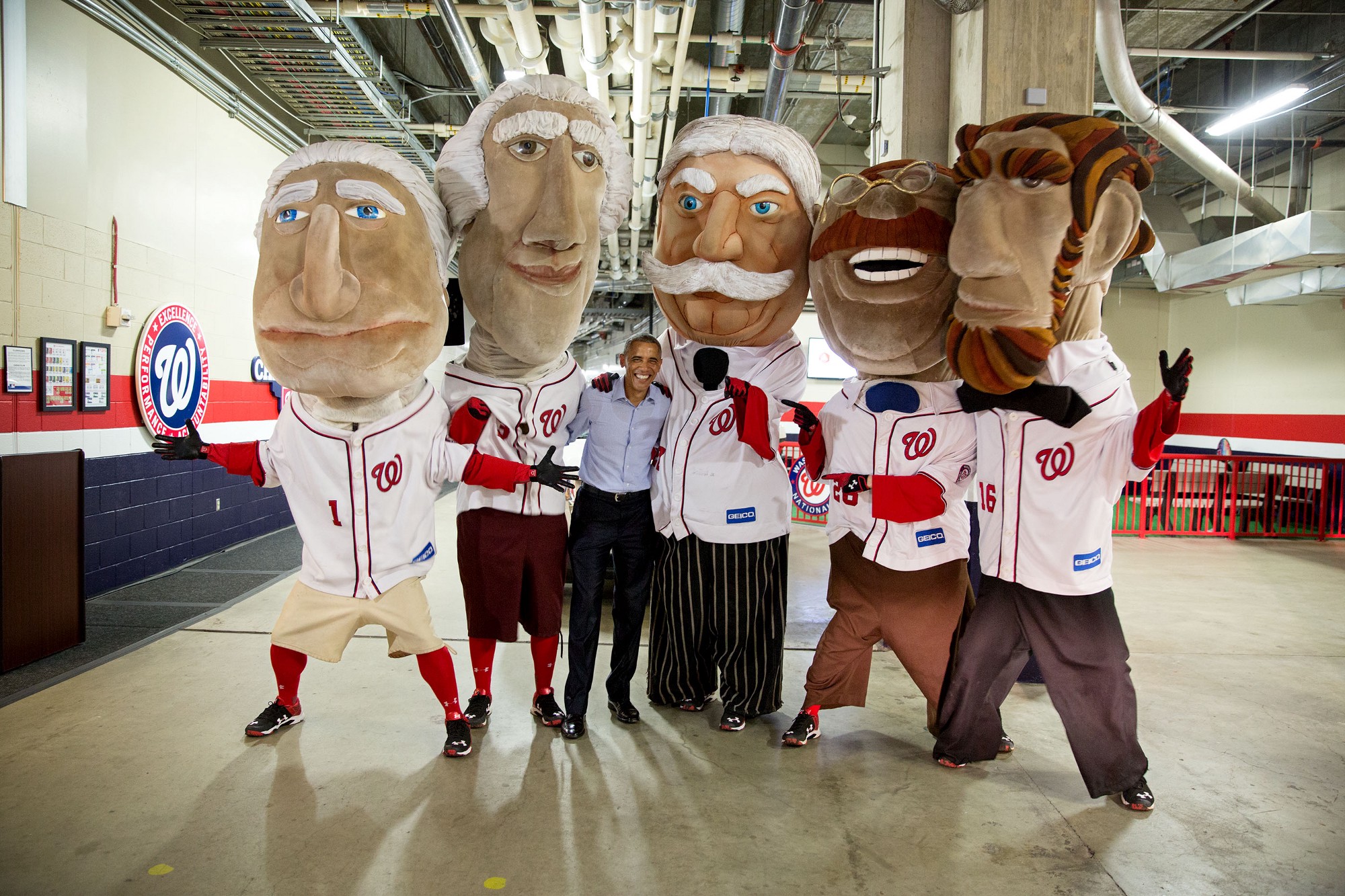 June 11, 2015 ‘We had just stopped by the annual Congressional Baseball Game at Nationals Park and we were already driving away underneath the stadium. The President asked the Secret Service to stop the motorcade when he spotted The Racing Presidents (they compete against each other in a running race during every game). My vehicle was 100 feet ahead so I jumped out and ran back in time to catch them in a group photo for posterity.’ Official White House Photo by Pete Souza

One of the best and most challenging aspects of my job is whittling down a year’s worth of photographs to the final selections for my annual Year in Photographs. Every year, I attempt to keep it less than 100 photos — and every year I fail in that goal. But I am excited once again to present this gallery for the seventh consecutive year.

Each photograph, taken either by me or a White House photographer on my staff, is accompanied by my personal observations about the image. Some images require little explanation. However, for several images, I’ve included the backstory behind the image to provide further context or to share why that image was particularly important to me.

Editing photographs, especially for a project like this, is both subjective and personal. I not only found key historic moments from the year, but also chose moments that give people a more personal look at the lives of the President and First Lady.

I’ve also included many photographs that rely more on their graphic qualities, including light and composition. And yes, I’ve included a couple of photographs of the President with Ella Rhodes, because she was certainly the best subject of the year.

I hope you enjoy this gallery. I look forward to doing this one last time next year. Click here.