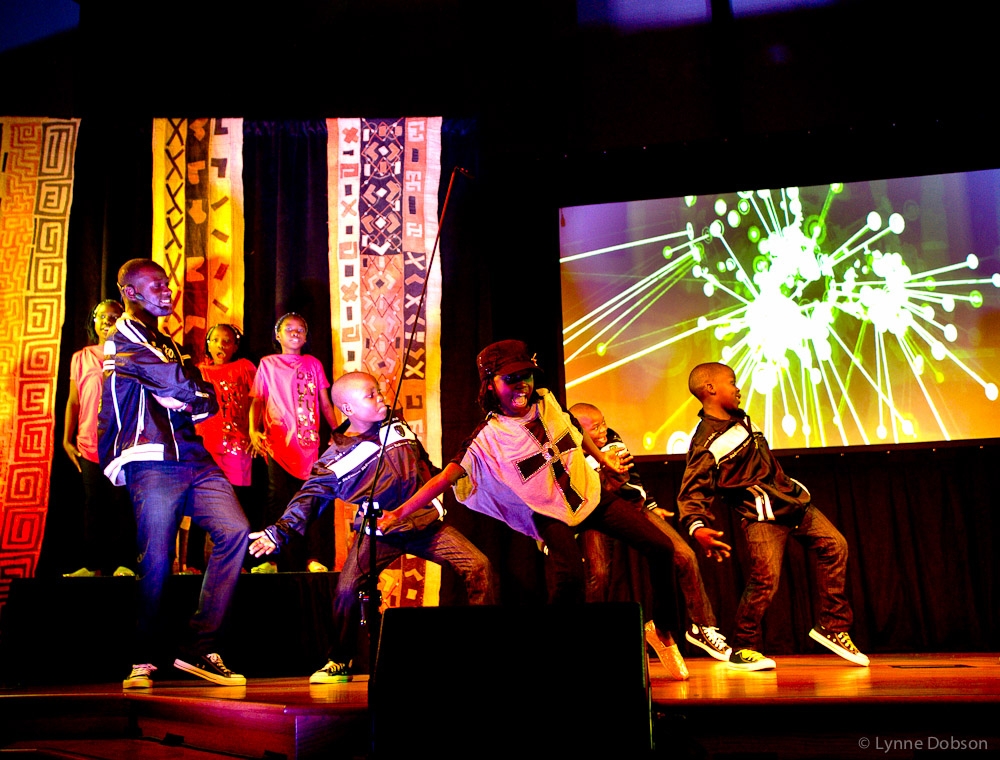 Watoto, a holistic care program, initiated to serve the dire needs of Africa and her people, is thrilled to present a brand new choir tour entitled Beautiful Africa: A New Generation. The production will be presented at 7 p.m., Feb. 18 at Crossroads Bible Church, 97 East Road in Los Alamos.

With vibrant, original African music; dance routines; life-transforming stories, the tour is indicative of the new generation of leaders emerging out of Watoto.

“Through the choir’s Concert of Hope, we share a message of transformation by telling the story of Africa’s rescued orphans and women,” Watoto Founder Gary Skinner said. “We hope to reach out to audiences with the message of Christ’s healing power.”

The tour began in Dallas, Texas and will continue for six months in several cities throughout the U.S. including Albuquerque, Oklahoma City, Saint Louis, Mo., Milwaukee, Minneapolis and Des Moines, Iowa, concluding in Denver.

With its genuine appeal, accompanied by music and dance – an energetic fusion of contemporary gospel and traditional African rhythm – the globally acclaimed Watoto Children’s Choir has traveled internationally since 1994 as ambassadors for the millions of children in Africa, orphaned as a result of HIV/AIDS, war and poverty.

Each of the children in the choir has suffered the loss of one or both parents. They live in Watoto Children’s Villages where they receive the care and nurture they need to grow up as productive citizens of their country.

Since its inception, 62 choirs have traveled globally, providing the children with a bigger worldview, an unusual opportunity they would otherwise never get. The choirs have been to Australia, Brazil, Canada, China, Europe, Hong Kong, Japan, Taiwan and the USA, among others. Their audiences have included royalty, presidents, ministers and the common people alike, capturing many hearts wherever they go.

Watoto is a holistic care solution providing for the physical, emotional, medical, spiritual and academic needs of children in Africa. Watoto was initiated as a response to the overwhelming number of orphaned children and vulnerable women in Africa. It is positioned to rescue an individual, raise each one as a leader in their chosen sphere of life so that they in turn will rebuild their nation.

About the Watoto Children’s Choir:

Accompanied by a team of adults, the choir presents Watoto’s vision and mission through their stories, music and dance. Watoto choirs act as ambassadors to raise awareness about the plight of the orphaned and vulnerable children of Africa. 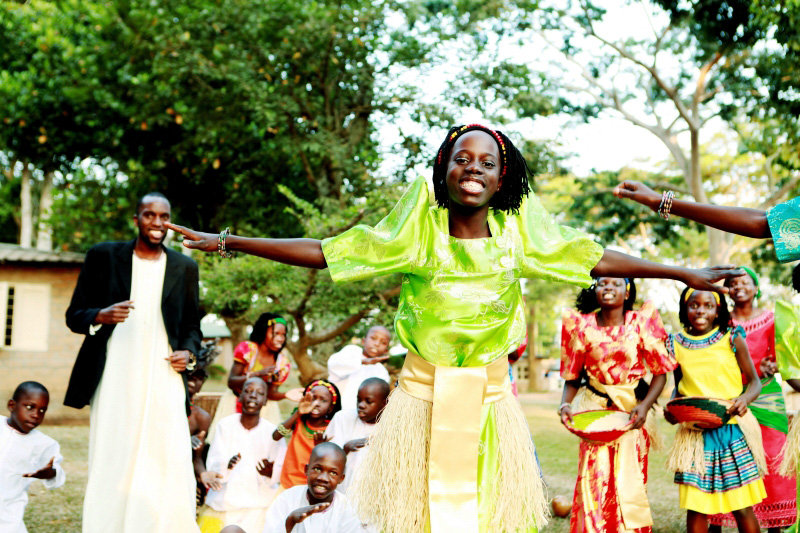 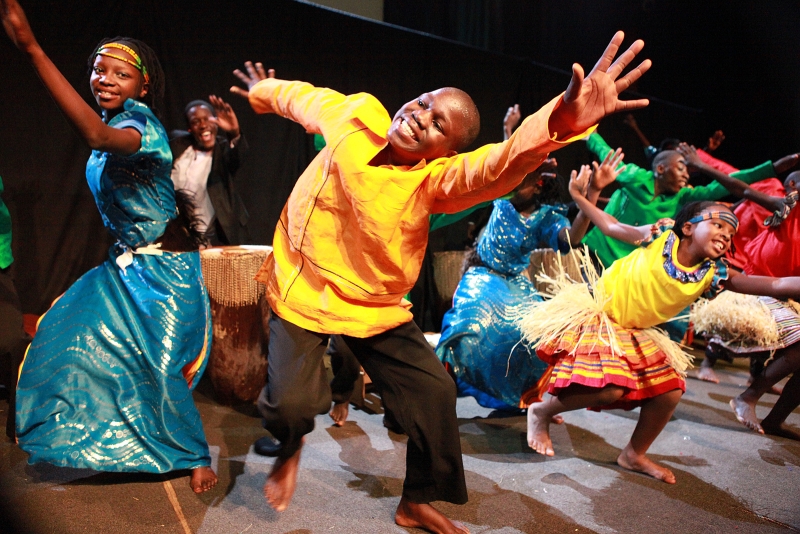 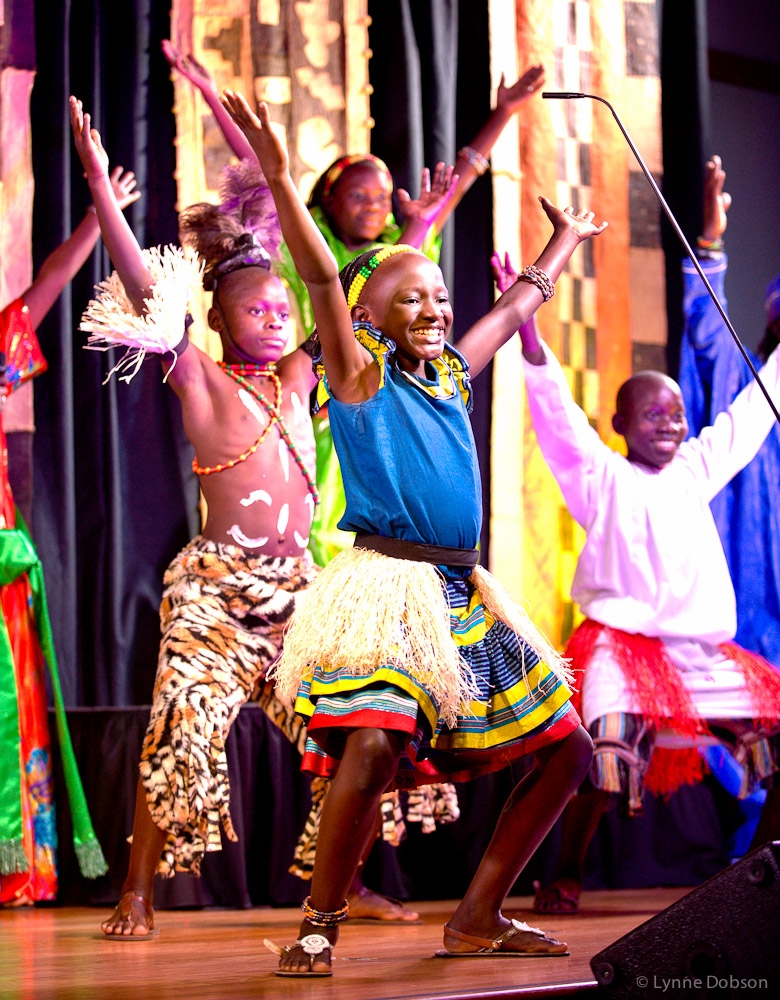