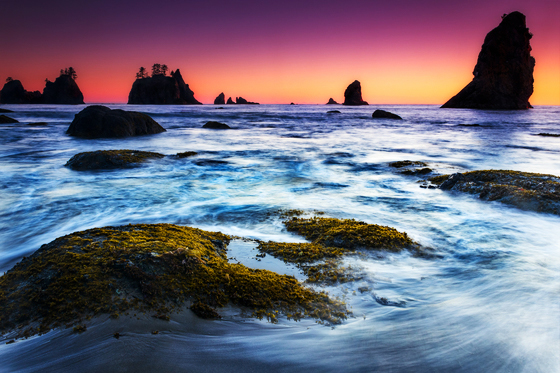 Olympic National Park: The ever present force of erosion along the Olympic Coast has sculpted a vast array of interesting ‘sea stacks’ that take all sorts of shapes and forms. This particular set is located at Point of the Arches, and make this area a wonderful backcountry camping destination. By Joey Priola 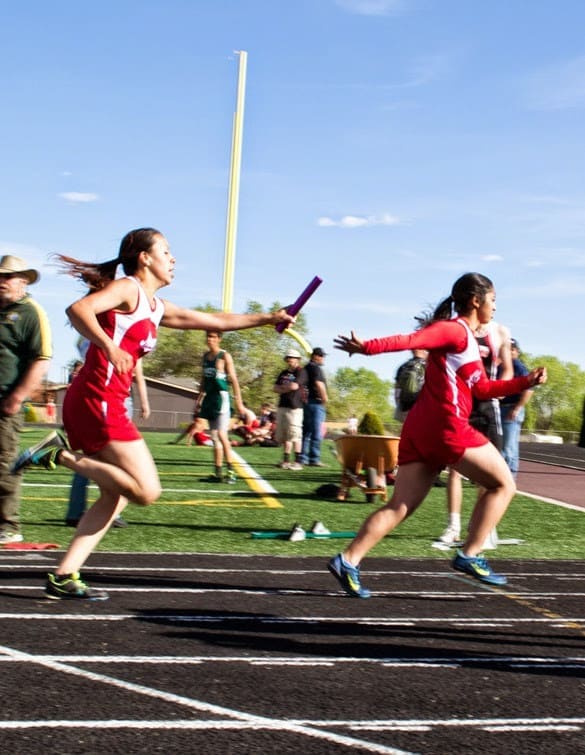 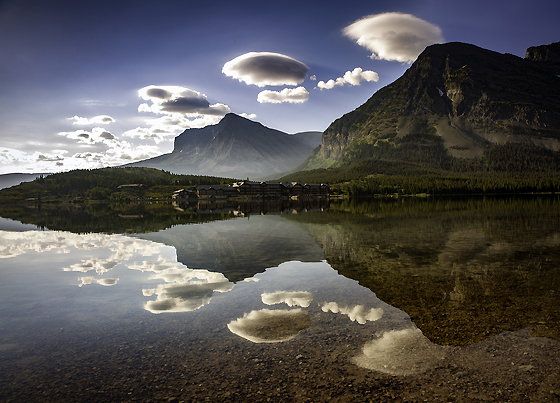 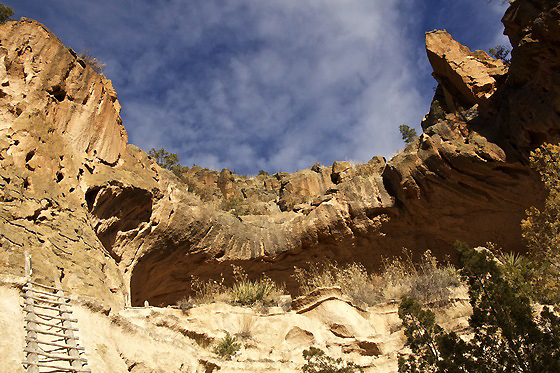 Bandelier National Monument is sharing the news that the National Park Foundation has announced this year’s “Share The Experience” Photo Contest.

It is an opportunity for amateur photographers to compete for prizes by taking pictures in the nation’s public lands. They are seeking “amazing photos” that “highlight the best of America’s federal lands, national parks and historical sites”. 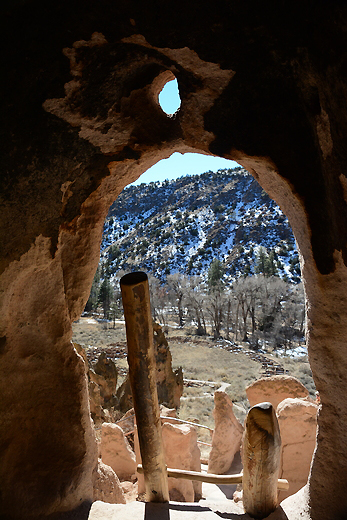 Images should be in the categories of:

Photos must be taken on lands administered by the sponsoring agencies: National Park Service, Bureau of Land Management, Bureau of Reclamation, US Fish and Wildlife Service, and the US Forest Service.

The Grand Prize is $10,000, and the winning image may appear on the 2017 Federal Recreational Lands Pass. Second Place will win $5,000, Third is $3,000, each of six Honorable Mentions receive a two-night stay at a select hotel from the Historic Hotels of America, and the two Fan Favorites will receive $1,000.

Winners also will receive Federal Recreation Lands Passes and prizes from the co-sponsors, which include Celestron, Historic Hotels of America and the Active Network.

There is a separate contest for employees and volunteers of the agencies. Entrants are reminded to stay within the regulations in the areas they photograph, and to not engage in unsafe actions while trying to get an exciting image.

Full information, and many striking photos from previous years’ contests, are available at www.sharetheexperience.org.