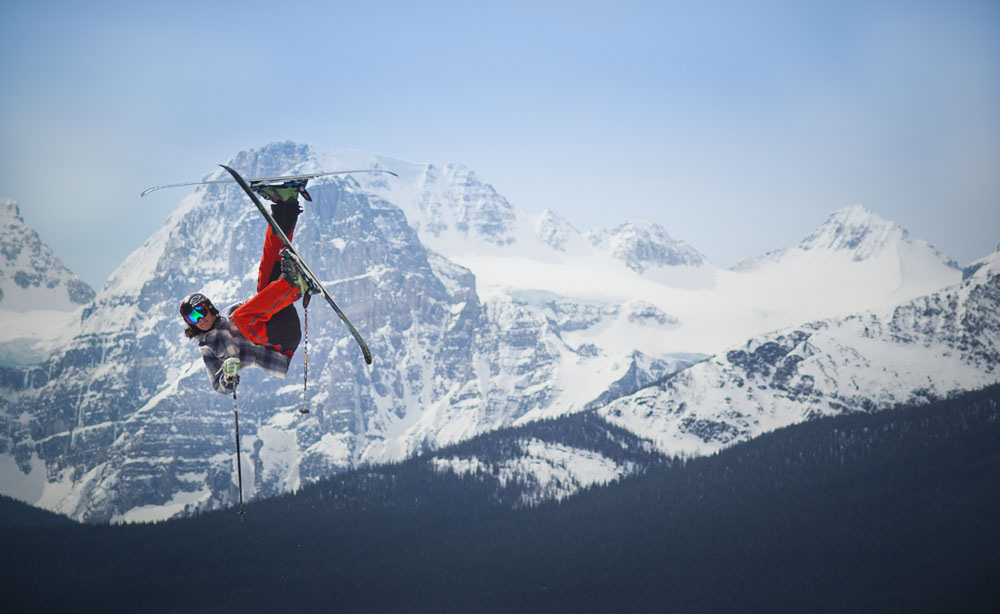 Scene from the film ‘Valhalla.’ Courtesy/PEEC

For the third year, the Winter Wildlands Alliance in coordination with the Pajarito Environmental Education Center (PEEC) and the Reel Deal will bring 10 independent films to Los Alamos, aimed at inspiring the spirit of outdoor adventure during the third annual Backcountry Film Festival.

Now in its ninth year, the festival begins annually in Boise, Idaho and travels to more than 100 locations worldwide, including Los Alamos. The festival raises more than $110,000 each year, and last year raised almost $1,500 to support PEEC’s winter outdoor activities with children, families and adults.

The films in the Backcountry Film Festival have been created by both renowned and grassroots filmmakers, all who have submitted their best work depicting the concept of embracing outdoor adventure. Winter Wildlands Alliance hands out three awards each year in three categories including “Best of Festival,” “Best Conservation Film,” and “Best Short” (under five minutes long.)

Aside from the film Valhalla, films range from three to 30 minutes each with a short intermission in between. Pajarito Brewpub, will sell beer, wine and spirits during the film and at intermission. Also at intermission, PEEC will have a raffle for prizes, including items donated by local businesses: Alpine Sports, the Los Alamos Cooperative Market, CB FOX, Fusion Multisport, REI, and the Reel Deal Theater, as well as national sponsors Yak Trax, Ambler, Mountain Khakis, Point 6 and Winter Wildlands Alliance.

•   Morning Rituals (4:21 min) – the film features a day in the life of an undercover ski bum. Produced by Chris Dickey of Orange and Purple

•   Youth (1:45 min) – The film promotes the idea that backcountry skiing is a family affair. Produced by filmmaker Corey Rich

•   Bolton Valley (3:43 min) – 2013 winner of “Best Conservation Film” category, the film is the story of how a small community fought to save their ski area.

•   Nokhoi Zeekh: In Search of the Wolverine (6 min) – five Americans embark on a month-long expedition through Mongolia to document one of the world’s most iconic, least known winter species

•   Strong(7:45 min) – the film captures Roger Strong’s reflections about moving on after a tragic avalanche. Produced by filmmaker Fitz Cahall at Duct Tape then Beer

•   Poor Man’s Hell (6 min) – skier Antoine Boisselier comes up with a unique, new way to the top of a mountain. Produced by Mike Douglas at Switchback Entertainment

•   Take the Ride (2:57 min)– the film poses the question “when you have a dream, will you buy the ticket?” Produced by filmmaker Jason Thompson

•   Valhalla (60 min) – winner of 2013 “Best of Festival,” Valhalla is a tale of one man’s search to rediscover the freedom of his youth. Produced by Sweetgrass Productions.

The Backcountry Film Festival has sold out each year in Los Alamos. This year, two movie screens will simultaneously show the films to ensure that everyone will have a chance to see them.

Tickets are $12 in advance and can be purchased online at reeldealtheater.com or Jan. 30 at the door for $15 per ticket. The Reel Deal Theater is at 2551 Central Ave., in Los Alamos. The theater is the only location in New Mexico showing the films.