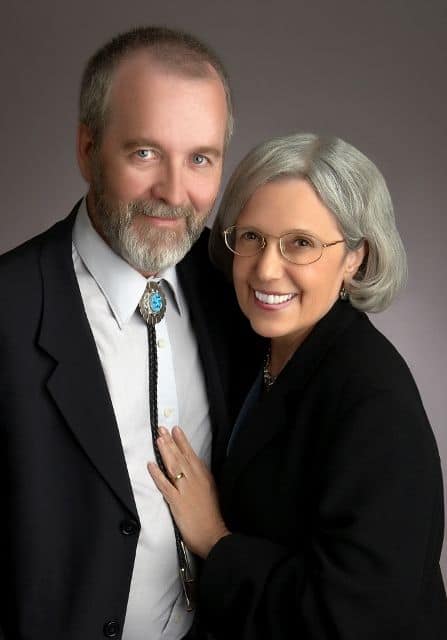 Writing is a solitary task. Typically, it’s just a writer and a computer. There are always exceptions to the rules, however, and Aimee and David Thurlo are one of them.

For the past 30 years, the husband and wife have joined forces to create several mystery series including the Ella Clah series, romantic mysteries and supernatural thrillers centered on a Navajo vampire.

Their collaboration has earned the Thurlos spots on best-seller lists and starred reviews in Publisher’s Weekly.

Their novels are sold in 18 countries and Hollywood has taken an interest in their vampire books.

Being a writing duo has been a great success for the Thurlos and they are going to be sharing their experiences with Los Alamos during the Mesa Public Library’s Authors Speak lecture at 7 p.m. June 28.

The best thing about the literary collaboration, Aimee said, “Is if things are going right, you have someone to share it with and if something is going wrong you have someone who understands.”

On a personal level, Aimee said writing alongside David is beneficial to her because “I can’t write an action scene to save myself.”

David excels at crafting the action scenes while she is skilled at flushing out characters, she said.

“We’ve learned how to compliment each other … we really help each other out on that,” David said,

The collaboration was a natural progression, Aimee said. She explained they have been married for 42 years, and 30 years ago she decided she wanted to start writing and David was interested in getting involved.

They discovered that they did better writing together than separately.

Not everything is perfectly in sync, however. Aimee said David is a night person while she is a morning person and David commented they need to have individual offices. 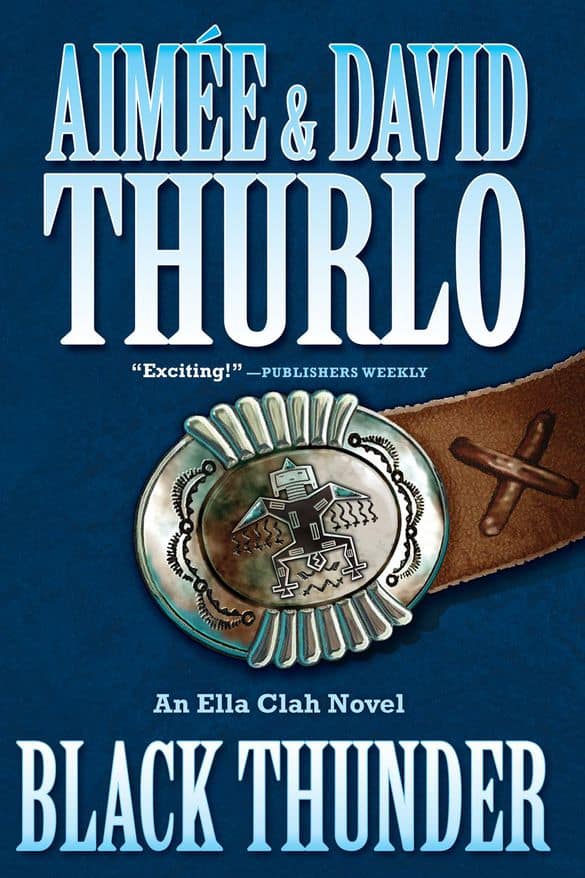 ed that her husband is neat while she is messy.

When they first started, David said they worked on a ping-pong table. The net was used to separate their two working spaces.

The Thurlos’ interest in writing mysteries was inspired by the books they read growing up. David said he read Sherlock Holmes books while Aimee read Agatha Christie mysteries.

The fact that many of their books are located on the Navajo reservation is no accident either. David grew up on the reservation.

Despite their many successes, the road was not always smooth. The first novel they sent out to publishers garnered 68 rejections, Aimee said.

But they kept sending it out. When the second book became a bestseller, things changed but Aimee said getting those initial rejections were tough.

Because she feels men and women respond to rejections differently, Aimee advises male novice writers to just keep sending out their work.

For female writers, Aimee advises them to get a gallon of chocolate ice cream; “you’re going to need it,” she said.

A career as an author is so unpredictable, he said, however, if you love what you are doing, it doesn’t seem like work.