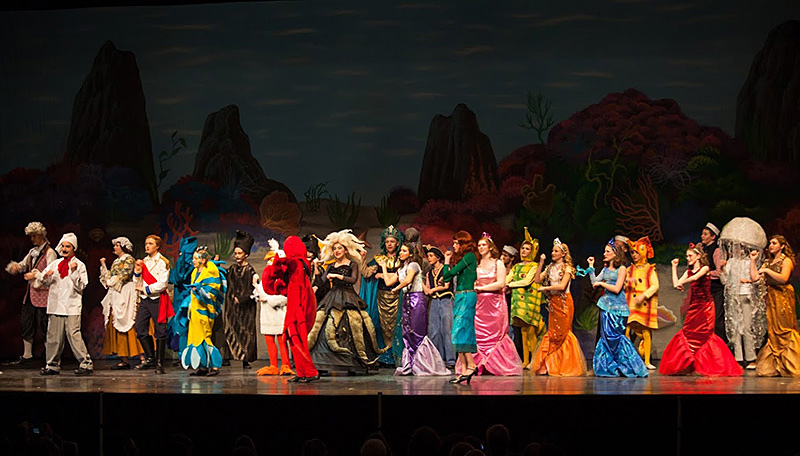 Auditions for Disney Aladdin Jr., this year’s Elementary School production, a two-act musical play based on the smash Broadway hit. Auditions are 2-5 p.m. Wednesday, Aug. 28, and open to fifth and sixth grade students in the Los Alamos area. Registration begins at 1 p.m. and students wishing to participate in the cast should come to the Mountain Elementary School gymnasium.

Public performances of Disney Aladdin Jr. by the elementary schools cast are scheduled for Nov. 22-23 at Duane W. Smith Auditorium. ACCT will again travel to Atlanta for the Junior Theater Festival (JTF) over the Martin Luther King, Jr. weekend Jan. 16-20.

In these workshops, students experience all aspects of what goes into putting a show on stage; stage direction, acting exercises, dance, singing and learning a short musical number that they perform on stage for fellow students.

ACCT also offers students the chance to explore other areas of technical theater, such as working lights and sound, helping with costumes, and working back stage during the shows. Students interested in these areas are also invited to the Aug. 28 audition to register and to meet the directors.

ACCT offers performing opportunities to elementary and middle school age students and is designed to promote academic excellence through participation in the arts. Now in its sixth year, the after-school theater program is led by co-directors Daren Savage and Kelsey Hesch.