An advanced cloud and aerosol instrumentation platform is about to have a one-year run at McMurdo Station in Antarctica. Courtesy Photo 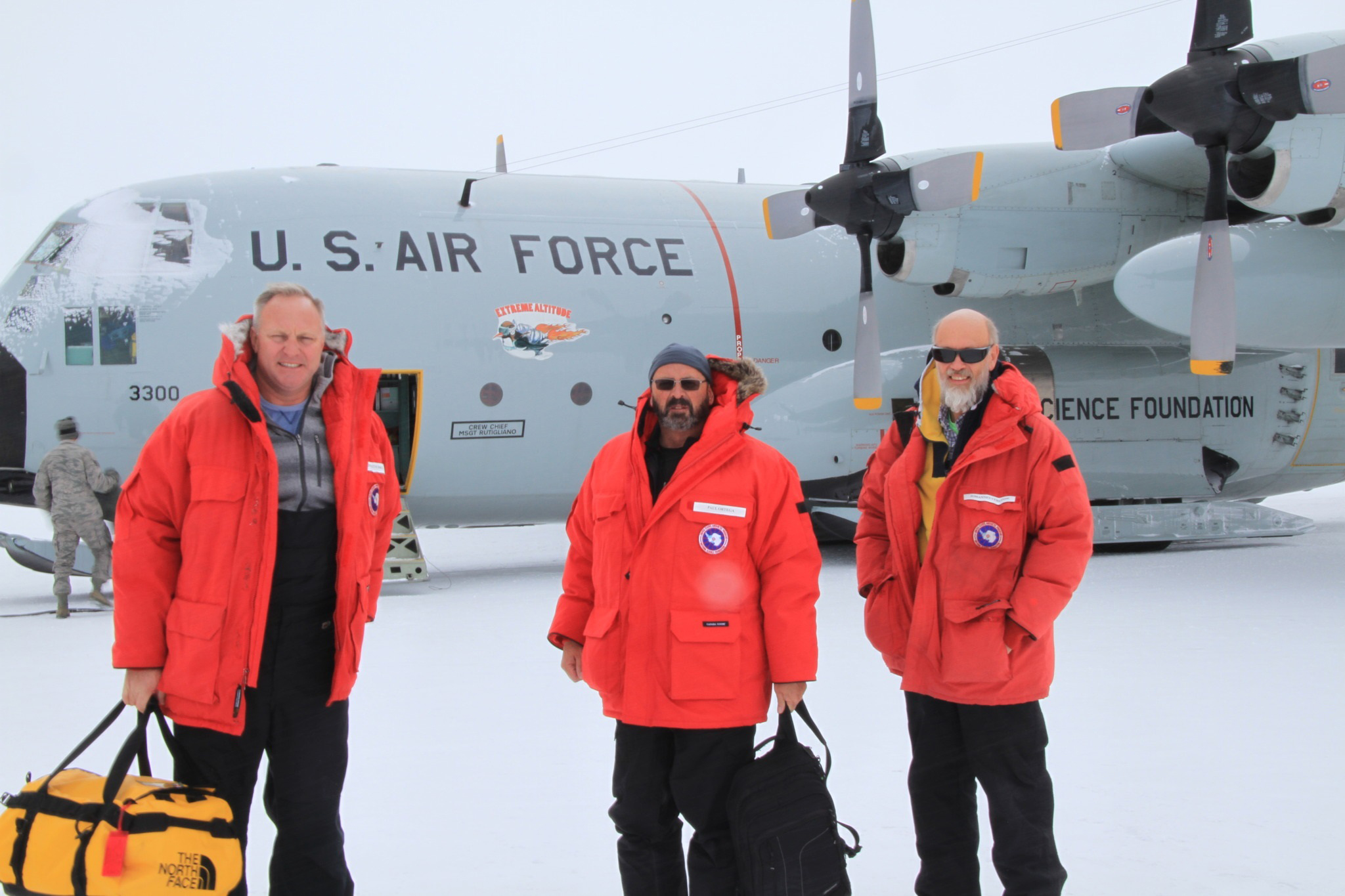 A big production is about to take place in a remote part of the world starting in November. A team of logistics specialists assembled from Los Alamos National Laboratory and several other national science labs brought key props and principal actors together for two months this summer in Pagosa Springs, Colo. for walk-throughs and rehearsals.

Now the sets and instruments and mobile living quarters, built to withstand 150 mile-an-hour winds and 40-degree-below temperatures, have been carefully packed in containers, and hauled to San Diego, where they are waiting to ship out to Christ Church, New Zealand. Due to arrive there Oct. 14, the package will be bundled aboard an Air Force C-17 Globemaster for a four-hour, 2,500 mile hop to reach home base at McMurdo Station in Antarctica.

Years in the planning, the Department of Energy’s Atmospheric Radiation Measurement (ARM) Climate Research Facility is about to deploy a new mobile facility for atmospheric and climatological field work in Antarctica.

“We’ve been in a lot of places, but we’ve never been anywhere like Antarctica,” said Heath Powers LANL’s operational director for the project. The ARM program has three permanent monitoring stations, several mobile facilities and an aerial facility that are used to gather data on cloud formation processes and their interactions with solar and other energy transfers in the atmosphere.

Setting up and coming online with quality data will probably take two months at McMurdo, Powers said. There will be about 60 instruments in four broad categories, including devices for measuring solar energy, meteorological instruments, cloud-related equipment with the necessary power supplies and transmitters, plus aerosol equipment with particle analyzers.

“The main focus of these deployments is to look at vertical profiles of cloud properties, where the clouds are, what size and how much water is in the clouds, the aerosol particulates that lead to the formation of these clouds and the effect of those clouds and aerosols on solar radiation,” said Jim Mather, ARM technical director.

The facility will be on the ice for 14 months, gathering data from two different locations. A detachable suite of instruments will operate for 56 days on the West Antarctic Ice Sheet, about 600 miles inland during the part of the year it is warm enough to access. The main facility will operate from McMurdo Station for one year, beginning January 2016.

The National Science Foundation calls Antarctica, “the highest coldest ,windiest and driest continent on earth,“ and says the continent “is linked with weather events elsewhere on the planet over a variety of timescales.”

A recent publication of the National Science Foundation’s 2015 strategic vision statement for Antarctic Research notes some of the climate related issues for which Antarctica has an important role to play: “There are major gaps in scientific understanding of the processes and rates of ice sheet collapse, stemming from lack of observations in critical areas in the ocean and beneath the ice surface, and from still-evolving understanding of ice sheet/shelf dynamics and of critical changes in Antarctic climate and atmospheric circulation.”

Antarctica is already playing an important role in the global discussion on climate change. A highly pertinent archive of climate information came out of an ice-core drilling investigation at Vostok and Dome C that represent a million-year span of detailed of atmospheric information. Interpretation of this material has “demonstrated the tight relationship between global temperatures and atmospheric carbon dioxide over long periods of time.”

Antarctica also plays a crucial role in generating wind and weather on a large scale. The powerful katabatic winds that flow down from the elevated central regions of the continent have far reaching atmospheric effects, interacting with air rising from the Southern Ocean to influence the  atmospheric behavior of a vast region.