Advisory – Since the film stars Sarah Silverman, obviously there are jokes geared for the parents, but parents need not worry, as each one is carefully crafted to miss the impressionable minds.

The kids will likely be far more scared of the insect monsters, but every good kid’s story has a few things to send the shivers.

Wreck-it Ralph­ ­not only succeeds at everything it tries to do, the film itself provides clear lessons on how to make further quality films in both the crossover and video game genres.

Alan Tudyk as a cross between Willy Wonka, Roger Rabbit, and a Soviet Block administrator, and Sarah Silverman in what may be her first blue-free showing in TV or film.

Wreck-it Ralph­ also used numerous cameos to build up a context for its universe without focusing on them too much.

Of course, avoiding narrative crutches and hiring good writers and actors are basic elements of storytelling that typically get lost in bloated, high level productions.

All the more remarkable that Wreck-it Ralph keeps it’s narrative punch completely intact without having to sacrifice any of the polish found in said studio monsters.

The film is jaw dropping in art design, definition, and even the little details of the character’s physical movements.

Wreck-it Ralph made me feel happy movies exist. I never thought even a passable videogame related movie stood a chance of being made.

I’m happy this film proved me wrong, and hope one day Wreck-it Ralph’s lesson’s can be learned by its kin.

Stephanie Meyer’s numerous failures as a writer have been long documented before the actual movies were even produced.

With such an awful structure to build off of, even people of genuine ability like Robert Pattison, Michael Sheen, and Dakota Fanning can’t polish this turkey.

In fact, the hardest part of reviewing the fifth Twilight is finding something new to deconstruct about the film.

In addition to the awful script, the ludicrous plot, and the downright demented views on human emotions and sexuality that, as Edward Cullen (Pattison) himself put it, makes you “just convinced … this woman is mad,” Twilight V is boring.

My biggest problem with these films is that, as far as narrative perspective goes, the Twilight films are clothed pornography.

Everyone knows by know how the vampires in Twilight only wind up sparkling in the sunlight instead of dying instantly, but few people properly point out why this is a real problem.

Throughout the Twilight books and movies, Stephanie Meyer never gives a reason why everyone in the world wouldn’t want to be a vampire.

Vampires in Twilight have no significant or believable physical or mental weakness. Werewolves, the supposed blood enemies of the vampires, make peace at times, with no sense of jealously from any party.

The peace between the werewolves and vampires still had narrative potential if Jacob Black (Taylor Lautner) actually came into conflict with Edward after he won out in their romantic triangle, but these supposed blood and romantic enemies never clash in any significant way.

Worst yet, the sheer lack of conflict from the four previous films kills any sense of threat or suspense on how the good guys will wind up.

Few likely care about reviews for the five Twilight films. Those who want to see the “saga’s” conclusion already bought their tickets.

Those who wish Stephanie Meyer was never given a publishing deal already wrote their angry posts on the Web. Those in more charitable moods can truthfully say the films are at least better than the books. 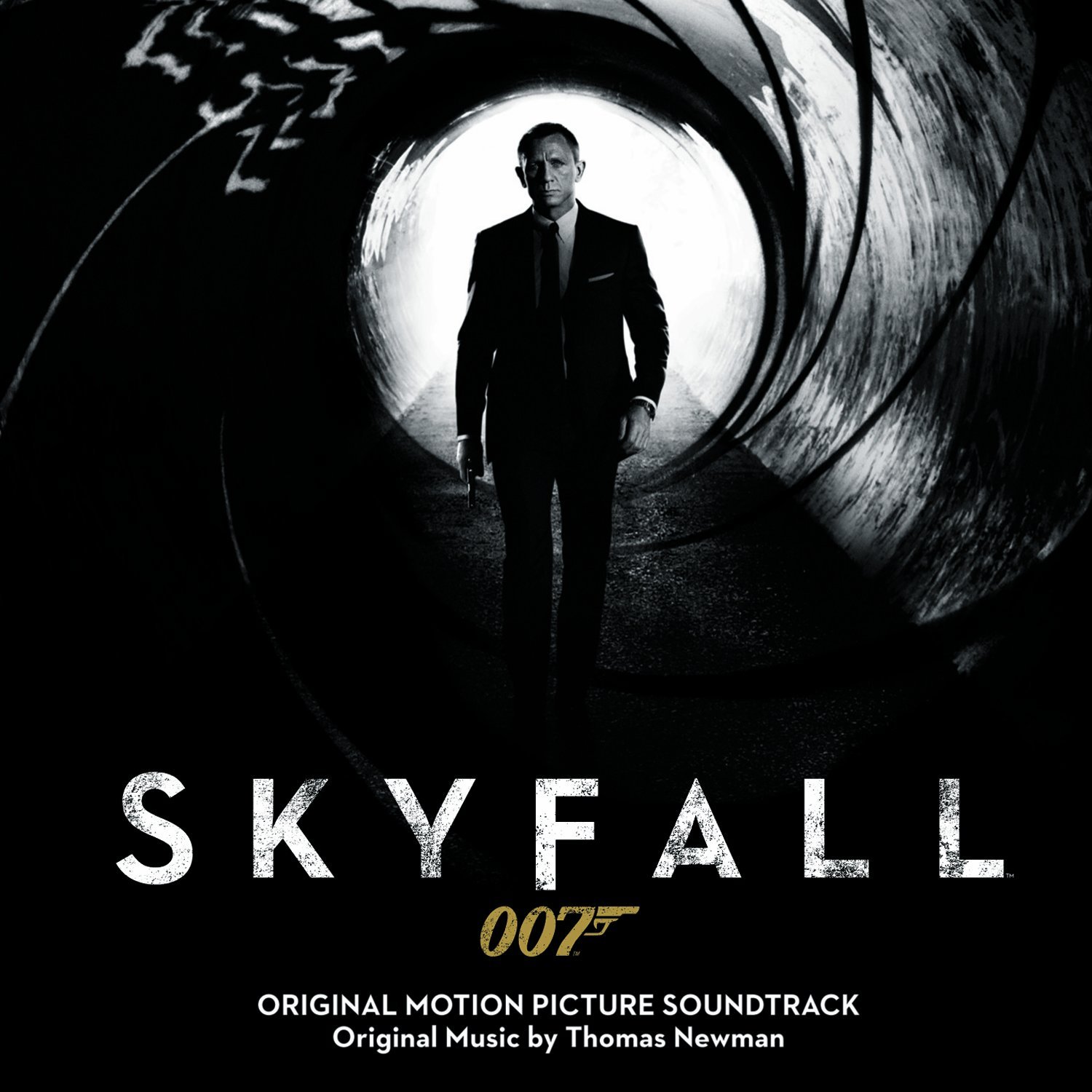 Advisory – Like the Nolan Batman movies and James Cameron films, Ian Fleming’s famed franchise gets a PG-13 rating before the film’s even shot. Judge your standards accordingly.

In spite of the endless sequel saturation from cowardly film studios, art has still found a way to survive, and even thrive, in these obvious cash cows.

Within the past decade, many sequels and reboots to old properties have even become the best entries in their respective series, such as Fast and the Furious 5, X-Men: First Class, and Harry Potter VIII.

The chief reason for this seems to be that major film companies, now certain they will have sequels to any slightly warm property they produce, have decided to base their films more along the lines of TV seasons, and thus focus on long term character arcs, long built up relationships, and the realistic expectations of their audience, as is the case in Skyfall.

The plot is well-known even in the Bond-franchise. 007 (Daniel Craig) starts on the most important mission of the now, 007 appears taken down, 007 now must make his triumphant return, but will he manage to stop the dastardly new villain and make it away with the girl?

What takes Skyfall above this well trotted ground, in addition to just being well written, choreographed, scored, and directed is that instead of focusing on Bond’s relationship with a love interest as the plot’s central conflict, Skyfall focuses much more on the long-term toll of MI6 work.

Javier Bardem plays Mr. Silver, the film’s main villain, who shared a similar fate to 007 in the film’s back-story. Skyfall chiefly deals with Craig and Bardem’s different responses to their similar situations, not to mention Bardem’s long unresolved drama with M, played by Judy Dench.

Fortunately, Skyfall’s writing is tight enough so where the previous entries featuring Dench and Craig are merely supplements instead of required viewing.

Not exactly Tolkien, but still an admirable feat for any creative conglomerate to achieve.

Unfortunately, my personal favorite parts of Skyfall all involve spoiling the film to any viewers who have yet to catch it.

But without giving anything away, I can safely say that the ending scene of Skyfall perfectly sums up my worldview on how to take franchise series, and what all-subsequent sequel saturators should strive to achieve. James Bond XXIII was originally pitched solely to make money, but at the very least, its bandits deserve what they’re pick-pocketing.