Amy Woods Arrested For Embezzlement From Council On Cancer 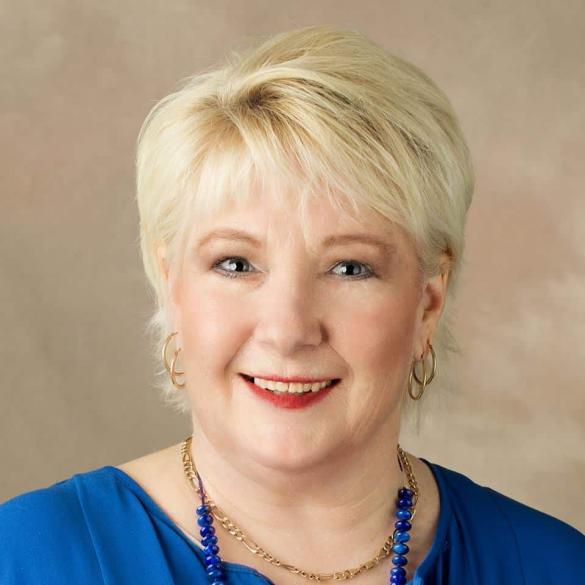 Amy Woods of Los Alamos has been arrested and charged with embezzlement of $3,500 from the Los Alamos Council on Cancer. Woods was president of the Council when the theft occurred.

The theft was reported to LAPD when treasurer Elida Summers was checking the balances of the non-profit organization’s accounts for year-end summaries. Summers and vice president Diane Hammon told LAPD Det. Ryan Wolking Dec. 29 that seven ATM withdrawals of $500 were made daily from Dec. 15 through Dec. 21 from Los Alamos National Bank while Woods was still president of the Council.

​The Council’s executive board met last week and voted to request Woods’ resignation under the terms of their byelaws. An emailed resignation was received from Woods shortly thereafter.

Det. Wolking’s report showed that Summers gave him documentation she had already obtained from LANB including a bank statement and details of ATM withdrawals as well as documentation showing Woods as the primary and only authorized user of the debit card and the debit card user agreement signed by Woods in January 2017.

Wolking’s report indicated that Summers told her she had already discussed the ATM withdrawals with Woods and that Woods had already confessed to taking the money saying she was going to pay the Council back as soon as she was able.

While Summers and Hammon were with Wolking at LAPD, they called Woods and asked her why she took the money. In the recorded conversation, Woods said she was “getting pretty desperate”, that her phone was about to get cut off, that she didn’t have a place to live. The report quoted her as saying, “I just got desperate and I know it was stupid. But I tapped everybody I knew … I’m sorry … I’m terribly sorry”.

The report stated that before the recorded conversation ended, Woods said she did not have a place to live and that she was “going back on the road to work for a trucking company after resigning from all her positions in Los Alamos County. It said that based on these statements, “it is clear she is a flight risk for Los Alamos County”, Wolking was requesting a search warrant be issued.

​Zia Realty Group owner James Chrobocinski confirmed this morning that Woods, who was a candidate for County Clerk last year, resigned last week from her position as an associate broker with the firm. Los Alamos County staff also confirmed that she has resigned from the County’s Planning and Zoning Board.

​A statement released Tuesday morning by the Council said, “The Los Alamos Council on Cancer is shocked and saddened by the discovery of the unauthorized withdrawals from the organization’s checking account in late December. Prompt action by our treasurer detected the transactions soon after they were posted preventing even larger losses. We, the Los Alamos Council on Cancer, would like to assure valued supporters in this community that steps have been taken to recover those funds and have implemented stricter safeguards to prevent something like this from ever happening again,” she said. “LACC will continue to provide education to aid in the detection and prevention of cancer, as it has done since 1956, and to provide support for those affected by cancer. We appreciate your understanding in this matter, and we ask for your continued support.”

The Los Alamos Council on Cancer was founded in 1956. They are a group of physicians, nurses, medical professionals, survivors and other interested people who strive to increase public awareness of cancer, promote early diagnosis, and provide support for patients undergoing cancer treatment. Council members do not receive any compensation.