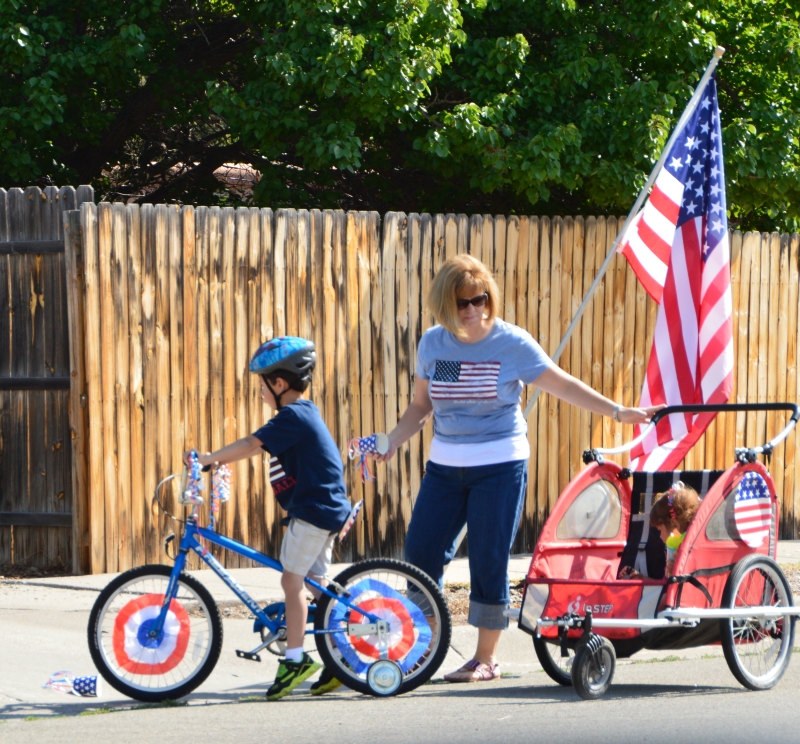 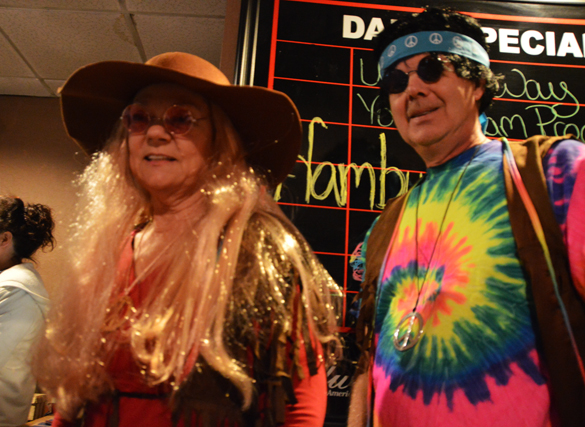 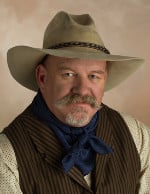 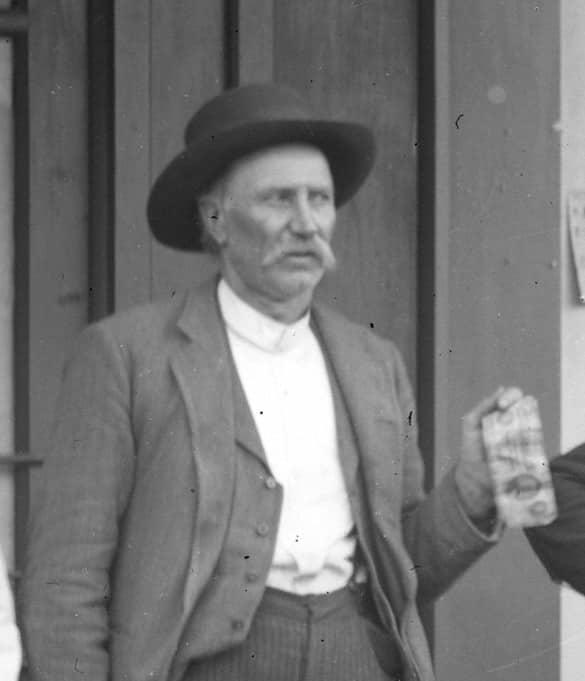 Third man from the left of the original photo, he is holding up what appears to be some paper money. 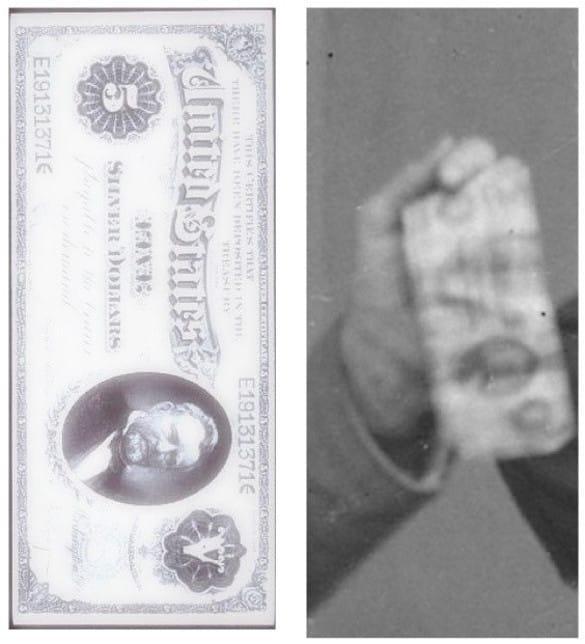 After enlarging the photo, the artist believes the object to be a five-dollar silver certificate. There were only two years that this particular design had been printed. The first was in 1886 and the second was in 1891. 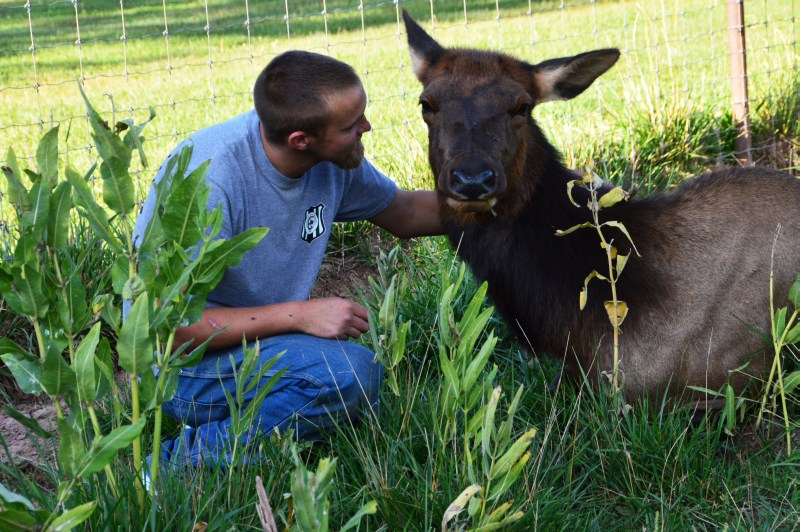 The Arbuckles coffee crate and the broken chair. 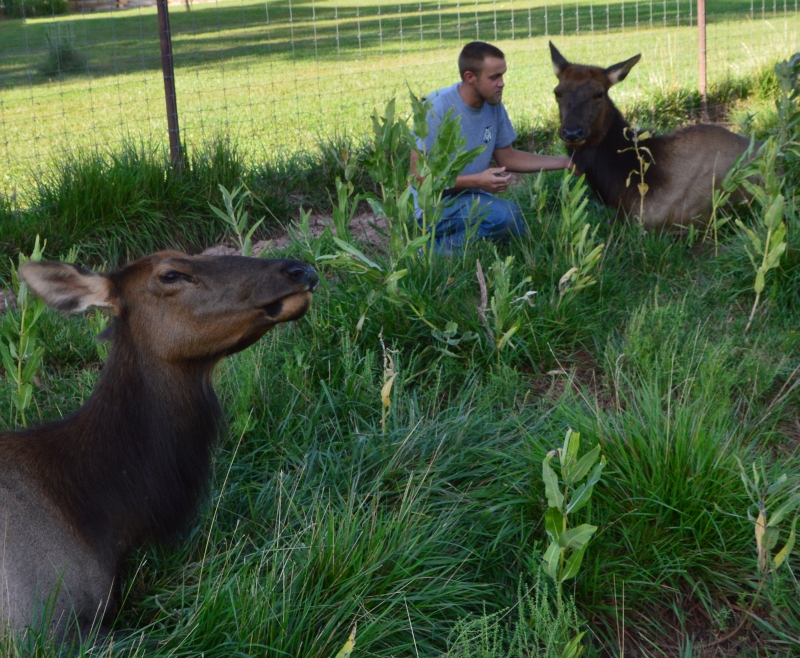 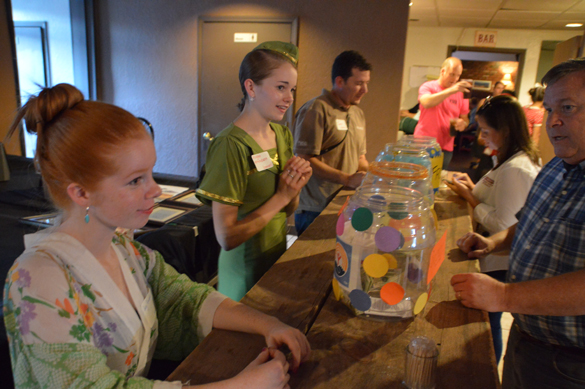