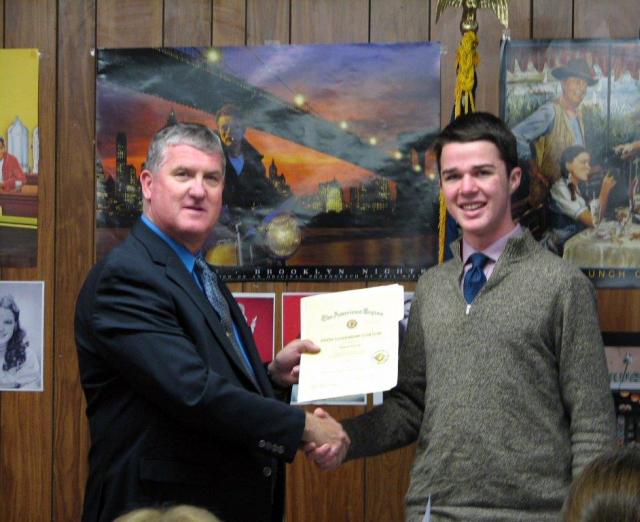 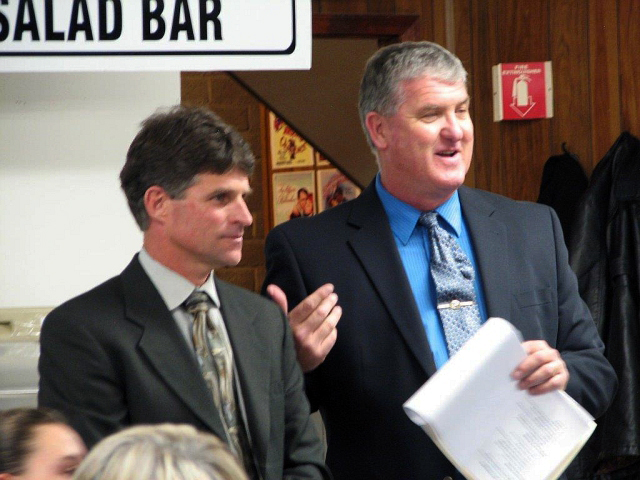 A Boys and Girls State dinner was hosted Saturday by the American Legion Post 90 at 1325 Trinity Dr., in Los Alamos. The 2013 Delegation to Boys State including Daniel Ahrens, Jeremy Goettee and Esteban Summers and Girls State delegates Marie Trujillo and Rachel Barthel and their parents were honored during the special event.

Boys State is designed to supplement the information taught in high school civics classes. It is an activity born out of a need for youth training in practical citizenship, leadership, and to instill a working knowledge of the structure and operation of state government.

Following the formation of The American Legion’s Boys State program, the American Legion Auxiliary developed a similar citizenship training program in order for high school girls to have the same opportunity. It became known as the Girls State program. This program offers training in the practical processes of self-government and good citizenship as practiced in a democratic society.

After arriving at Girls State, the citizens are divided into two political parties, often named the Nationalists and the Federalists. These parties do not reflect the two major political parties in today’s system of government. The parties allow citizens to gain a special knowledge of how a two-party system operates.

Girls State affords participants an opportunity to live together as self-governing citizens by informing them about the duties, privileges, rights and responsibilities of American citizenship. This learning experience better familiarizes the participants with their duties as United States citizens and encourages their participation in the democratic process as they progress into adulthood. 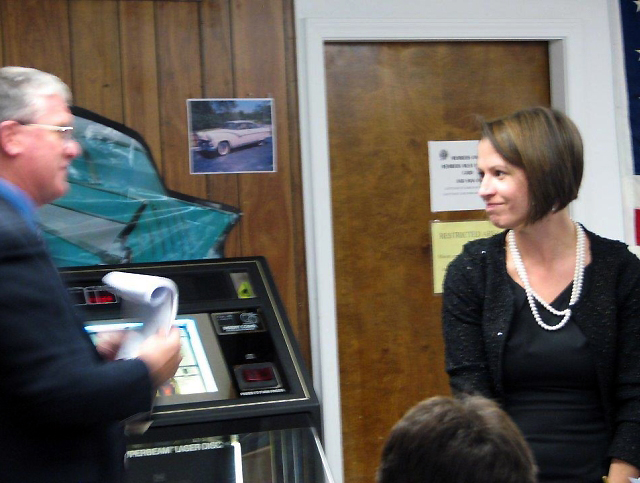 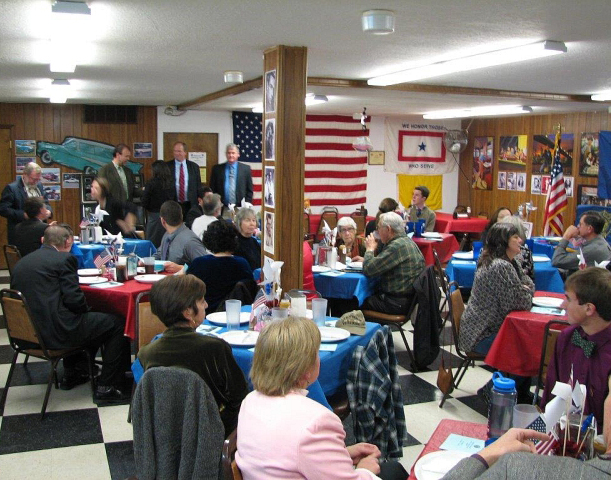