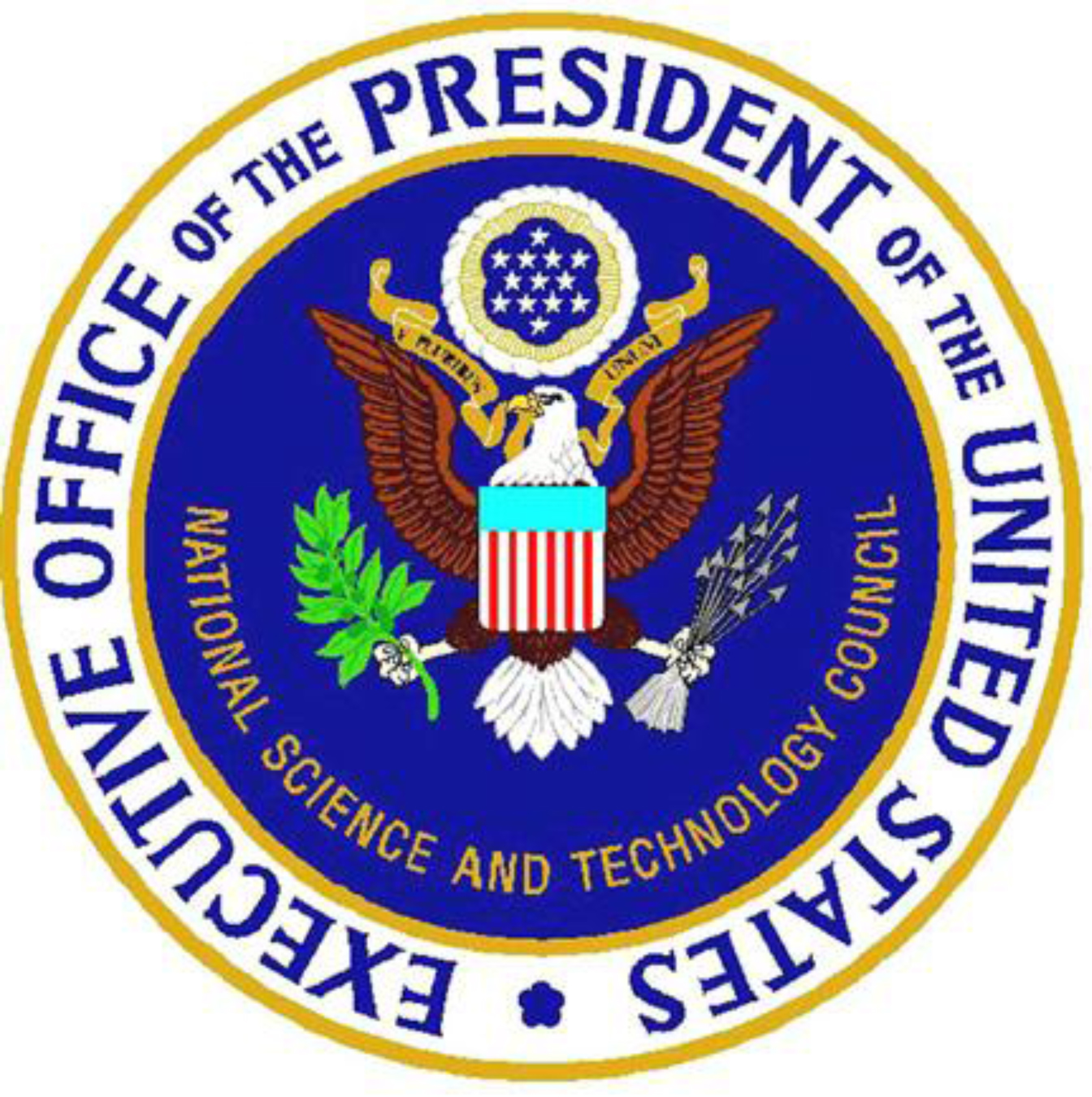 The Administration’s National Science and Technology Council (NSTC) today released a report based on the input of nearly 900 stakeholders that describes an approach to implementing and managing a National Network for Manufacturing Innovation (NNMI)—a proposed national network of up to 15 manufacturing institutes around the country that would serve as regional hubs of innovation to boost U.S. competitiveness and strengthen state and local economies.

The NNMI was announced by President Obama last March and is designed to accelerate the development and adoption of cutting-edge manufacturing technologies.

It was previewed today at a workshop in Huntsville, Ala., where industry, academic, government and other participants had the opportunity to discuss key components, including the framework for the competitive process and the criteria for selecting the Institutes of Manufacturing Innovation (IMI).

The report recommends that each of the IMIs be led by U.S. nonprofit organizations and have diverse funding sources and an independent Board of Directors composed predominantly of industry representatives.

IMI partners would include private industry, academic and technical training organizations, government agencies and unions, among others. Federal matching funds for IMIs would be disbursed over a five-to-seven-year period, after which the institutes would be self-sustaining.

In the initial NNMI announcement, the President called on the manufacturing community to build innovative centers where partner organizations could “learn from each other and figure out how we’re going to do things even better [and] to help get that next great idea from a paper or a computer to the lab, to the factory, to the global marketplace.”

Following this call to action, the AMNPO launched a nationwide engagement effort to “crowd source” the design of the NNMI and its component institutes, drawing detailed input from nearly 900 stakeholders who participated in four regional workshops held between April and October 2012.

In addition to this broad-based input, the report builds on best practices from the August 2012 launch of the National Additive Manufacturing Innovation Institute in Youngstown, Ohio—a pilot institute that has brought together 80 private companies, nine research universities, six community colleges and 18 not-for-profit institutions.

The report proposes that the preliminary activities of the IMIs include:

The NSTC is the principal means within the executive branch to coordinate science and technology policy across the diverse entities that make up the federal research and development enterprise. Chaired by the President, the NSTC is made up of the vice president, the director of the Office of Science and Technology Policy, cabinet secretaries and agency heads with significant science and technology responsibilities, and other White House officials.

The AMNPO is an interagency team with participation from federal agencies involved in U.S. manufacturing. Principal participating agencies currently include the Departments of Commerce, Defense, Education, and Energy; the National Aeronautics and Space Administration; and the National Science Foundation. The AMNPO reports to the Executive Office of the President and operates under the National Science and Technology Council. The office is hosted by the Department of Commerce’s National Institute of Standards and Technology.