Bill Wadt of Los Alamos is chair-elect of Quality New Mexico and co-chair of its educational initiative New Mexico Excellence in Learning.

“The goal of the Learning Summit is to get people interested in the idea of improving education in a Systemic way,” Wadt said. 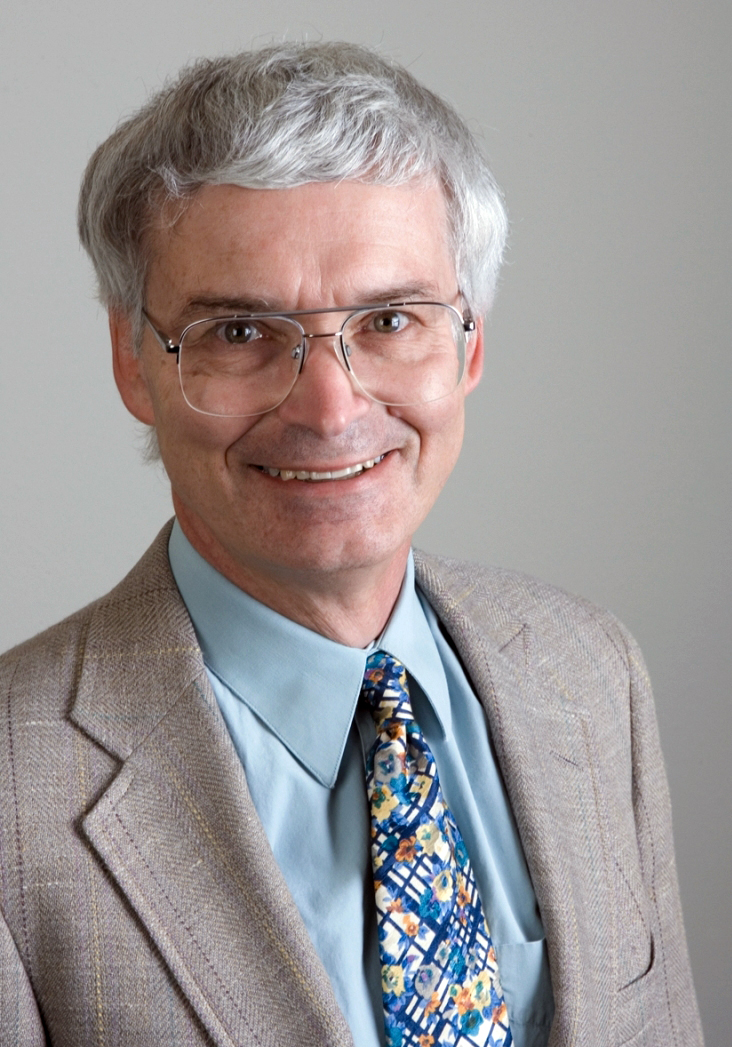 Wadt announced the primary speakers for this year’s Summit.

“We were able to get Terry Holliday, the Commissioner of Education for Kentucky, to be a keynote speaker and do several breakout sessions and an evening panel discussion featuring Dr. Holliday, New Mexico Public Education Department Director of Policy Leighann Lenti, Rep. Mimi Stewart of the House Education Committees and others,” Wadt said.

The Panel discussion will focus on the Systemic Improvement in Education, he said.

“We really want to get superintendents from across the state to hear Dr. Holliday, so we asked businesses to help sponsor superintendents. We’ve gotten a great response and have raised around $13,000 so far and have indications of attendance from nearly 20 superintendents, including Los Alamos Superintendent Dr.Gene Schmidt,” Wadt said. “We’re hoping at least 25 superintendents attend and with the help of Gloria Rendon at the New Mexico Coalition of School Administrators, Priscilla Fernandez at AdvancED NM, David Chavez at Cooperative Educational Services, and Susan Herrera at the LANL Foundation, I think we’ll succeed. We have the funds to provide them scholarships to cover most or all of their registration costs.“ 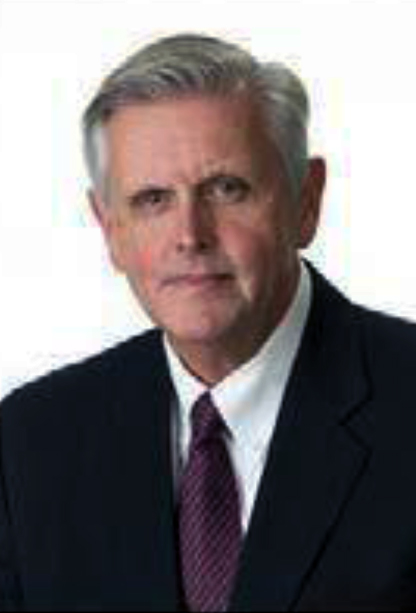 Holliday has served as Kentucky’s fifth Commissioner of Education since July 2009.

Highlights of his career include:

As one of the best performance development conferences in the nation, Quality New Mexico’s Learning Summit provides multiple educational opportunities on world-class management systems and best practices for organizational improvement as well as opportunities to network with leaders and professionals from across the nation. 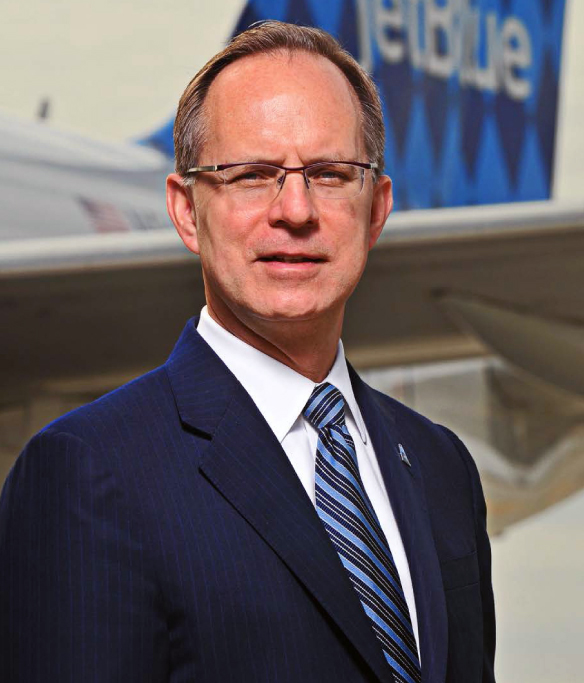 On the second day of the conference, April 22, JetBlue President/CEO David Barger, will speak on “Leadership” and “Service, Performance, Innovation.”

Barger leads JetBlue’s charge to bring humanity back to air travel and to establish JetBlue as a new standard in the airline industry for service, performance and innovation.

He founded JetBlue in 1998 and began operations in 2000 from its base at New York’s John F. Kennedy International Airport.

It now serves 71 destinations across the United States, Caribbean, Mexico and Central and South America.

JetBlue is adding Albuquerque to the list and Barger will be on his company’s first flight into Albuquerque April 21 for the Learning Summit, Wadt said.

The Summit is designed for best practice learning of role model organizations from across the nation that will help schools along their “excellence journey.”

Speaking at a business forum in Las Cruces, Galvin said New Mexico could take the first step toward this goal by having  representatives from the public and private sectors attend a quality seminar at Motorola University in Schaumburg, Ill., to determine whether similar principles could be applied in New Mexico.

Wadt has been involved with the nonprofit organization since its inception in 1993 and will become board chair June 1.