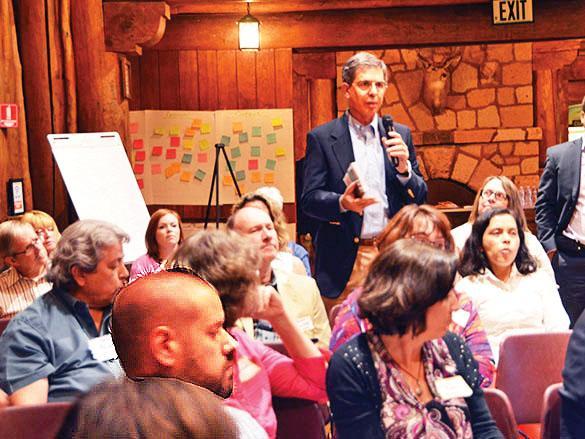 By CAROL A. CLARK
Los Alamos Daily Post
caclark@ladailypost.com
The most significant event of the year in terms of community impact is the award of the management and operating contract for Los Alamos National Laboratory to Triad National Security, LLC. 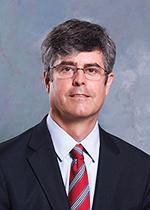 “The new leadership team at Los Alamos is determined to strike the right balance between mission delivery for the nation and safe, operational excellence across the entire Laboratory,” Mason said at the time. “We are committed to partnering with the NNSA as an integral part of the National Security Enterprise.”

“I am honored and excited to lead Los Alamos National Laboratory, and to work with its talented and dedicated men and women to transform our culture and position the Laboratory for success well into the future,” Mason said at the time. “Each and every employee is critical to the success of Los Alamos National Laboratory. The employees and the surrounding communities play an important part in the success of our mission.”

The new contract includes a five-year base with five one-year options, for a total of 10 years if all options are exercised. The laboratory is one of the largest science and technology institutes in the world and it conducts multidisciplinary research in fields such as national security, space exploration, renewable energy, medicine, nanotechnology and supercomputing.

There has been one bone of contention with the new contractor … the agonizingly slow answer to whether the Lab will pay gross receipts tax (GRT) to the County and state. At one point the state determined that the Lab is required to pay GRT, however, this issue is now being mulled over at the federal level.

In his Dec. 4 keynote address at the REDI Conference at Buffalo Thunder, Mason spoke of the importance of area small businesses and emphasized his intention to increase LANL’s support.

“LANL is already consistently among the best performing across all the national laboratories in percentage of procurement from regional small businesses,” Mason told the crowd. “But we’ll be doubling the preference we give to Northern New Mexico small businesses for small business contracting.”

LANL small business procurement in fiscal 2018 totaled $442.9 million … more than 60 percent of that went to New Mexican businesses, he said.

The Lab employs 12,099 people, with approximately 2,000 more employed by subcontractors.

“The Laboratory is an integral part of the business community in Northern New Mexico,” Mason told the crowd. “We’re facing many of the same challenges you are around growing a network of local suppliers and partners and recruiting a skilled workforce.”

He said that Triad and its partners share a commitment to public service and community engagement. The impact of the Lab on regional economy is significant in that the Lab’s FY2018 budget is $2.66 billion.

“We’re committed to creating a thriving local economy that benefits the Lab and the region as a whole,” Mason said.