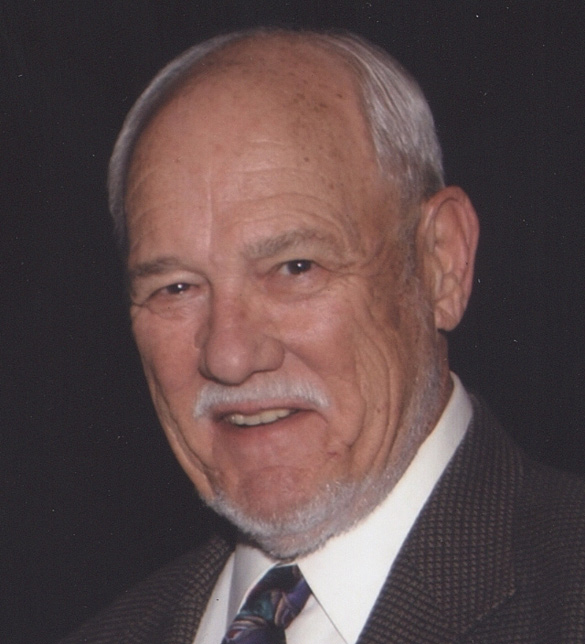 • Terahertz And Overcoming the Observer Effect

In science, the term observer effect refers to changes that the act of observation will make on a phenomenon being observed. This is often the result of instruments that, by necessity, alter the state of what they measure in some manner.

A commonplace example is checking the pressure in an automobile tire; this is difficult to do without letting out some of the air, thus changing the pressure. This effect can be observed in many domains of physics and can often be reduced to insignificance by using better instruments or observation techniques.

Essentially, when we try to observe something with instruments, we change the something.

Often the observer effect is confused the Heisenberg  Uncertainty Principle in quantum mechanics.  It is important to note the difference, but more important to acknowledge the statement of Richard Feynman, “Nature does not know what you are looking at, and she behaves the way she is going to behave whether you bother to take down the data or not.”   Some alteration of the concepts are important when dealing with humanity as well as planet Earth – namely, is the observation truly non-invasive or does it perturb the event under observation or does it matter?

Consider the stock market and a single stock falling in value.  A single investor decides to issue a buy order.  Does this affect the price of the stock?  Yes, although a single purchase probably will have minor effect on the price.  But if a large number of investors issue “buy” orders and demand dramatically increases, the value of the stock will cease decreasing and may, in fact, reverse itself.

But how is the value of the stock tracked?  As it is bought and sold the value of the transaction is recorded non-invasively.  The actual selling price is not affected the documentation process.  The documentation, however, is promulgated to the buyers and sellers that affect the stock’s selling price through trading.  So is the tracking of sales prices really non-invasive or does it become so only when used for decision making?  Sort of delayed invasive.

Now consider the realm of medicine.  A patient complains of stomach pain and the doctor orders an X-ray.  Technically, it is an invasive process in that the photons (X-rays are photons) pass through the body, some of them being absorbed (interacting) by the body.  But the level of interaction is so small that it is ignored.  But what if the doctor deems it necessary to insert an exploratory probe?  Now it may be necessary to puncture the protective layer of the skin, thus causing a more significant interaction.  And on the next level the doctor orders exploratory surgery – a major interaction that could significantly alter the patient.  At each of the levels, uncertainty exists even though the intent is to reduce uncertainty.

Returning to the array of investors, something is occurring in their thought processes because of additional information – the time based reposting of trade prices. Can we detect or model the process and the signals it generates?

In the patient, every molecule has moving electrons emitting electromagnetic signals (usually in the terahertz regime). Can we detect, capture, and analyze these signals before the proper intervention is determined?

And what about planet Earth?  Can we use non-invasive sensors to detect and predict both potentially catastrophic events and the discovery of important resources? We are already doing it to some degree, but what do we need as time moves on?

In summary, we need better means of observation, at all levels, to observe our environment, ourselves individually, and humanity collectively and non-invasively.  What do we need to observe, why, and how can it be done?

Previously published columns can be found at www.ladailypost.com or www.laworldfutures.org.