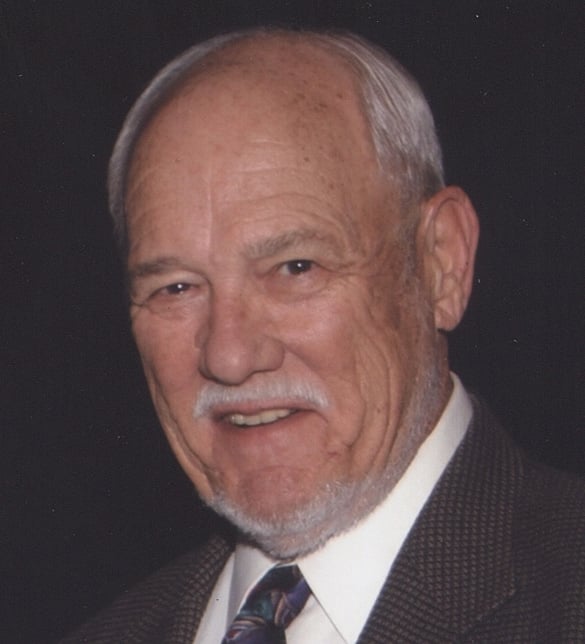 Last week we explored the Federal Reserve System and how money is added to a country’s financial system through the granting of loans for doing or making something of value.

The money growth occurs because value is produced, or should be. As a result of effort expended, paid for with money, a product of value enters the market place and people consume it. In return, the consumers “earn” the product of value by producing something of value, be it a product or service. Essentially, money is a freeform accounting system based on trust or perceived value that documents the exchange process.

On January 24, 1848, gold was discovered in California leading to the gold rush of 1849 and the “49ers.”  People ‘rushed” to northern California to find something of perceived value – gold, not the football team. The term “perceived value” is emphasized because gold, as element 79, only has real value in its chemical existence and for what it can be used. Do you really know the value of gold? Look it up on the internet and you find it has a “value” of about $1,300.00 per troy ounce. But what is the value of a dollar? A head of Romaine lettuce – maybe.

The US dollar is the currency of the United States, managed as a partially undocumented ledger for trade, the exchange of good and services. It is managed by a single entity, the Federal Reserve System. The printed fiat money says Federal Reserve Note across the top and has been designated as legal tender by the united federal government.

In contrast, the euro is a cooperative monetary system with many different countries managing it somewhat independently. It supports intergovernmental trade and supports people in everyday trade. The international community views the euro as pretty solid since it accounts for 27 percent of worldwide reserve  currency. But is there something else?

Yes, there is something else. It is called the bitcoin, the name created by combining the words bit and coin. It exists somewhere in cyberspace, composed of a number of blocks where a person’s “coins” are stored.

The network is called a “blockchain” that links the blocks together and serves as a public ledger, essentially a record of transactions changing ownership of a bitcoin or fraction thereof in a block. And the owners are encrypted. One can create an analogy that a block is a gold nugget created by software miners.
When a miner finds a new block (creates a software-hardware system), he or she is rewarded with 12.5 bitcoins. As of this writing, a bitcoin has a value of $7,556.06 US and the lucky miner has “found” a $94,450.64 nugget – the equivalent of 72.65 troy ounces of gold. But there is no gold, there is no government backing, and you cannot hold it or carry it in your pocket or physical wallet (but you will have a cyber wallet).

The bitcoin was created by Satoshi Nakamoto, a person(s) who shall ever remain anonymous. (As a side note, under the US Constitution, coining money remains the sole province of the federal government.) Nakamoto wrote the software system and on 3 January 2009 mined the first block for which he received 50 bitcoins.

At today’s value that would be worth $377,802.52. But it was not that valuable at the time because it had no widespread perceived value. It has been estimated that Nakamoto mined one million bitcoins in the early days and disappeared. . At today’s “value,” a million bitcoins equates to $7.556 billion. But it is all imaginary.

Why? For a bit (no pun intended) of history, go to https://99bitcoins.com/price-chart-history and for more information google “why surge in bitcoin.” On April 1, 2017, Japan declared bitcoin legal tender while the central banks of other countries are shunning bitcoin.
Bitcoins are imaginary money with a perception of value. How is this different than gold which also has a perceived value? How is this different than fiat money that is printed by governments or merely created in cyberspace as an entry in the banking system?
With gold you have something physical you can touch and feel. With fiat money you have something that is government controlled. You may be part of the government and participate in the control or at least you can grumble about it – there is something or somebody in charge of cyberspace. But with bitcoin it is not clear who is in charge or is it everyone? Or perhaps bitcoin is a cyber casino without chips.
Gold mining is finding money, not adding something useful to society such as a new, needed product or service. Yes, gold has chemical value, but additional work is needed to obtain it.

New fiat money (created by governments) is received to build a new product or service. The idea may be “gold,” but it must be processed and the processors rewarded with some of the fiat money. The bitcoin is somewhat like gold except it has no elemental value in and of itself. Could it be used like fiat money? Yes, but nobody (government) is in charge to direct its use for new products or services that build the value of the money supply.
Next week we will examine control of our cyber money….

The Los Alamos World Futures Institute web site is at LAWorldFutures.org. Feedback, volunteers, and donations (501.c.3) are welcome. Email us at andy.andrews@laworldfutres.org or bob.nolen@laworldfutures.org. Previously published columns can be found at www.ladailypost.com or www.laworldfutures.org.