White Rock Ranks Among ‘Best Places to Live for Suburbanites’ 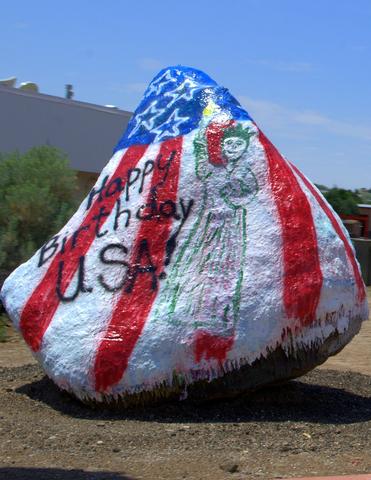 The company stated in a news release: “Suburbs make up the fabric of America, offering a little more space (and a lot more peace and quiet) for people who prefer backyard barbecues and soccer games over the hustle and bustle of city-life. As part of its five-part “Best Places to Live” series, Coldwell Banker Real Estate LLC partnered with Onboard Informatics to rank the top places for Suburbanites and analyze trends based on data from more than 11,000 suburban areas.”

The data revealed a glimpse into life in the suburbs, where 75 percent of people own their homes, 92 percent drive to work and spend approximately four times as much to prepare meals at home than go out to eat.

Cherry Hills Village, Colo., approximately 10 miles south of downtown Denver, rank as the No. 1 Best Place for Suburbanites, receiving the highest score in the nation with a nearly 100 percent home ownership rate and less than 20 minute average commute.

The following communities make up the Top 10 “Best Places to Live for Suburbanites,” scoring high on a range of attributes, such as access to suburban amenities such as grocery stores and banks, proximity to good schools, commuting by car and community safety:

Suburban Trends Across the United States

According to data from Onboard Informatics, Coldwell Banker Real Estate identified the following trends among the 11,000 suburban communities included in the ranking:

• Suburbanites Eat In More: People who live in suburbs spend approximately four times more money to make home cooked meals than they do going out to eat.

• More Suburbanites Drive to Work, but the Commute is Not So Bad: While more likely to drive to work than the national average (92 percent vs. 88 percent), Suburbanites don’t sacrifice much time in the car. The average commute time is just shy of 25 minutes for all Americans.

• Errands Are Easier: The Top 10 suburbs have approximately 12 times as many conveniences and amenities as the national average, such as gas stations, grocery stores and banks, making everyday tasks just a little bit easier.

• Weekends Dedicated to DIY: Residents in the Top 10 ranked suburbs are twice as likely as the national average to engage in home improvement and decoration projects.

“Suburban communities continue to appeal to people of all ages, especially as many suburbs are seeing more diversity and re-energized downtown communities,” said Budge Huskey, president and chief operating officer, Coldwell Banker Real Estate LLC. “Residents can have it all in many of these suburbs; great access to recreational centers, schools and a feeling of community, while only being a short distance to the city.”