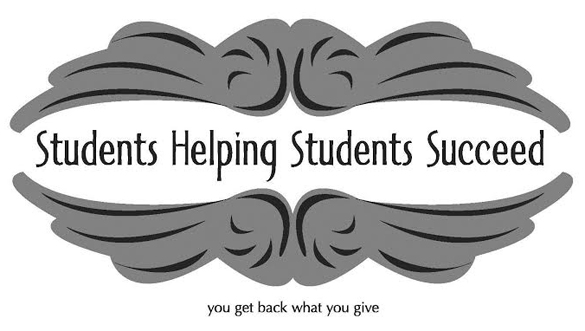 LAMS News:
Those entering the halls of Los Alamos Middle School as seventh graders this year are invited to a special WEB Crew orientation 8 a.m. to noon Tuesday, Aug. 11, at the LAMS gymnasium.
The middle school WEB (Where Everybody Belongs) Crew are eighth grade mentors that have trained during the summer to work with incoming students making their transition to middle school successful.
“The students that were part of the WEB crew were also able to serve as positive role models to younger students throughout the school year,” Teacher Gutierrez said. “There were also times the team members collaborated and prepared activities together to present and lead various activities with students during the school year.”
The four hour event is filled with team building activities, a tour of the facility and words of wisdom that will help make their time at LAMS well spent and ease some
concerns with making the big leap.
Many students may feel nervous about the first day of school and the special orientation allows them to gain their bearings about a new place and ask those burning questions that can only be allayed by their fellow peers.
Those with special needs or questions prior to orientation day can call the WEB Crew leader, known as the WEB-tator at 505.663.3252.
​“They always say it takes special people to work at a middle school. As I have worked with many grade levels, I have enjoyed middle school staff and students the most and I feel fortunate to be a part of this team of dedicated adults.”
This is Anna’s 23rd year working in public education and her fifth in the Assistant Principal position with LAMS. She was born and raised in Taos, New Mexico, graduated from Taos High and then attended UNM.
She received her BA in Spanish from UNM and her MA in Education from NMSU. She has held several noteworthy positions including; Pojoaque Valley School district as a Bilingual and ELL teacher, and later serving as an Assistant Principal/Principal. She was later the assistant director of Special Education with Española Public Schools.
Menu
LOS ALAMOS