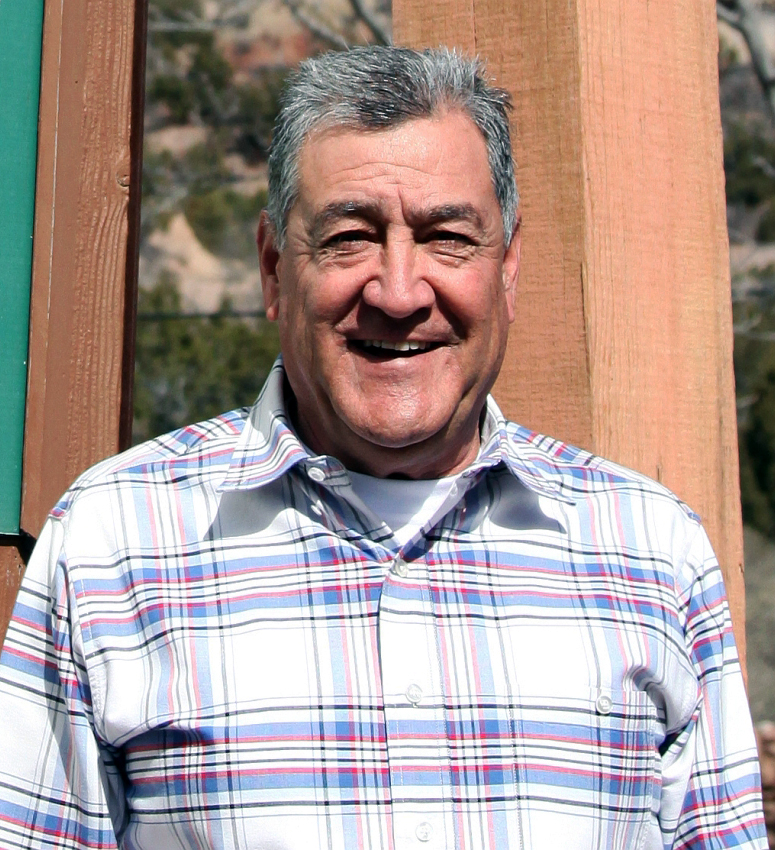 Many employees would be leaving for vacation this weekend so it was important that they hear what executive director Dennis Trujillo had to say, because when they return in January, he will no longer be leading their way.

“The public lands and the conservation of our natural resources have been my career’s work, and I feel incredibly fortunate to have had a career doing what I love,” Trujillo said. “I have been privileged to work at with so many dedicated men and women, both in and out of government. The many conservation and land projects that we have worked on together over the years have been immensely gratifying, and I will always remember.

Trujillo worked more than 25 years for the US Forest Service until he was appointed Preserve Manager for the Trust in 2002. He supervised the management of natural resources, recreation, roads, facilities, fire, law enforcement, safety, merchandizing and special uses. After a brief nine month stint as interim director, Trujillo was elevated to the permanent post in March 2012. During his 2 ½ years at the helm Trujillo guided the development of a strategic management plan, revised the livestock grazing program and led the preserve through the Las Conchas and Thompson Ridge Fires and ensuing recoveries. He enjoyed the work because it was in his own backyard.

“I grew up in the Jemez Valley with friends of different ethnic and cultural backgrounds,” Trujillo said. “Ours was the neighborhood of history, culture and customs that Native Americans established and Coronado discovered thereafter. Our playground was the mountains, forests and rivers where I learned to hunt, fish and grew to love and respect the land.”

Trujillo also noted that he is especially proud of the collaboration with Valles Caldera staff that led to the completion of Environmental Impact Statements for both Public Access and Use and the Landscape Restoration and Management Plan.

Valles Caldera Trust board of trustees chairman Kent Salazar said the announcement came as a surprise but was not unexpected.

“Thirty-nine years is a long time,” Salazar said. “Dennis has worked hard. Done a great job and has more than earned the right to step away.”

Salazar says the board will begin a nationwide search for a new executive director as soon as possible.

“Dennis’dedication and commitment to the preservation of the natural and cultural resources will be difficult to match,” Salazar said. “However, his lifelong passion for the preserve and the Jemez Valley are sentiments of the heart and irreplaceable.”

Trujillo told employees that leaving the Trust will not be easy but it is time to turn the page.

“Let me say that I have been blessed to have worked with such wonderful people, great missions, and incredible landscapes that showcase a magnificent natural and cultural heritage,” he said. “In between, I tried to be a good husband, father, friend and citizen and now I will look forward to deepening those relationships further.”