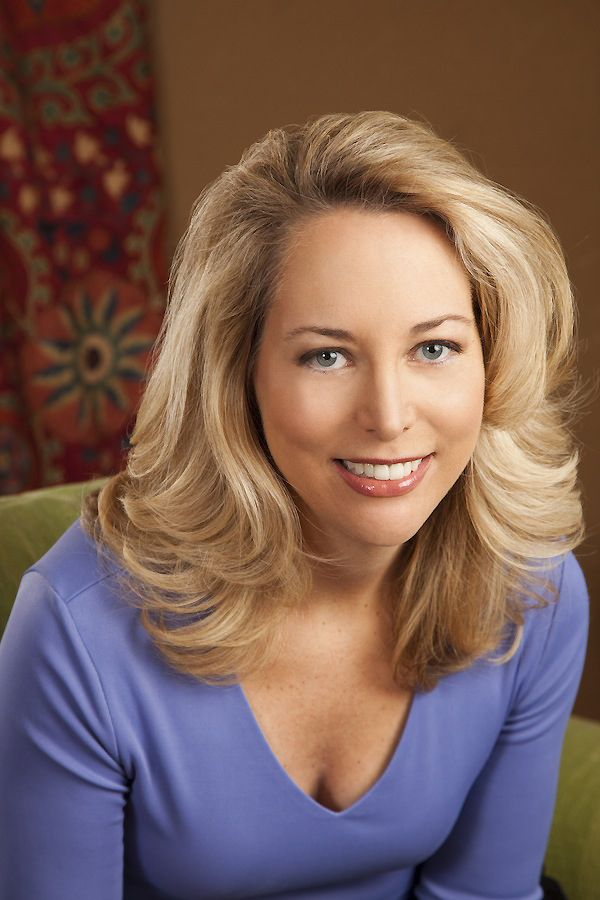 The Nov. 1 event recognizes exceptional women in New Mexico who are working in a technology field and who encourage other women to pursue careers and leadership roles in technology.

The 5th Annual Women in Technology Celebration also recognizes women in technology across the state of New Mexico as well as deserving female high school seniors who receive scholarship funds for college.

Plame Wilson is the author of the New York Times best-selling memoir Fair Game: My Life as a Spy, My Betrayal by the White House, which was released as a major motion picture of the same name.

She also narrates and appears in the critically acclaimed 2010 documentary on the dangers of nuclear proliferation, Countdown to Zero. She is a member of the Global Zero Leadership board.

AWARDS
Help NMTC recognize the women who are leading the way both by their work in tech-related fields and in encouraging young women to pursue career paths in technology and science. Submit a nomination here.

SPONSORSHIPS
Are you and/or your organization willing to help support the Tech Council’s efforts to promote the role of Women in Technology? Consider sponsoring the celebration and scholarship program. Find more information here.