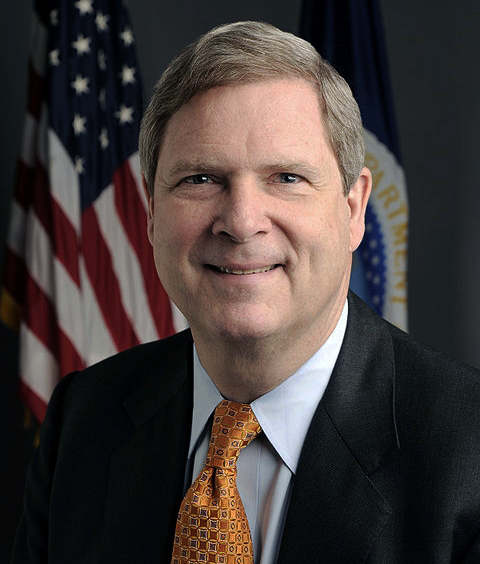 The funding is for energy efficiency improvements and/or renewable energy systems. USDA is financing projects in every state, as well as in the Virgin Islands, the Western Pacific and the Commonwealth of Puerto Rico.

“More rural business owners and ag producers are incorporating energy-saving measures into their business plans,” Vilsack said. “These actions improve an operation’s bottom line and help reduce its carbon footprint. This funding will help incorporate renewable energy and energy efficiency technology and reduce energy costs. But beyond the local benefits seen by a company saving energy costs and the global benefits of reducing carbon emissions, this funding will also create American jobs by supporting energy production and efficiency installations that are made in rural America.”

USDA Rural Development State Director Terry Brunner added, “In addition to the benefits of reducing carbon emissions, we’ve seen those using the REAP program save a lot of money on their energy costs which ultimately making their business more profitable..”

USDA is providing $102 million in loan guarantees and $71 million in grants for 1,114 projects financed through the Rural Energy for America Program (REAP). 14 of the projects made in this announcement were funded here in New Mexico for a total of $950,546 in financial support. The grant funding was used by each of the recipients to offset the cost of installing a renewable energy source or installing new energy efficient systems such as better lighting or heating and air conditioning units.

Congress created the REAP program in the 2002 Farm Bill. Because of the success of the program, Congress reauthorized it in the 2014 Farm Bill with guaranteed funding of at least $50 million annually for the duration of the five-year bill. The 2014 Farm Bill builds on historic economic gains in rural America over the past seven years while achieving meaningful reform and billions of dollars in savings for taxpayers.

Since the start of the Obama Administration, REAP has helped finance 10,753 renewable energy and energy efficiency projects that have reduced energy costs for rural businesses nationwide. During this period, USDA has provided almost $360 million in grants and $430 million in loan guarantees to agricultural producers and rural small business owners.

When operational, these projects will generate/save an estimated 8.4 million megawatt hours – enough to power more than 760,000 homes for a year and reduce greenhouse gas emissions by almost 5 million metric tons of carbon dioxide. That’s the equivalent of removing more than 1 million cars from the road.

Funding of each award announced today is contingent upon the recipient meeting the terms of the loan or grant agreement.

In addition to the grants announced today, USDA is reminding eligible recipients that the department is accepting applications for future REAP funding. For application deadlines and details on how to apply, contact a USDA state energy coordinator, or see page 60349 of the Oct. 6 Federal Register.