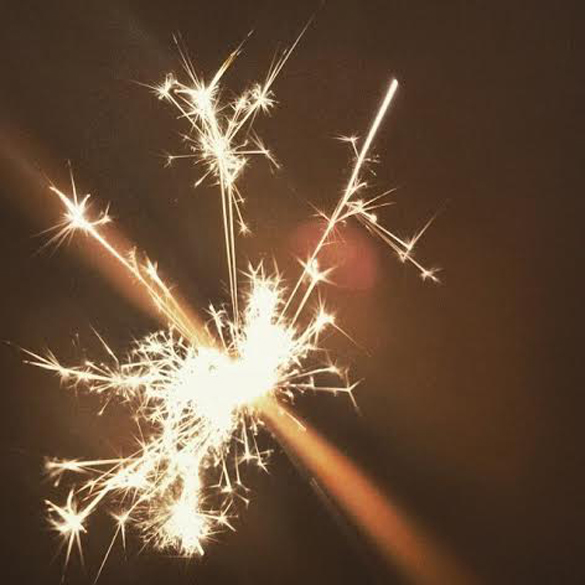 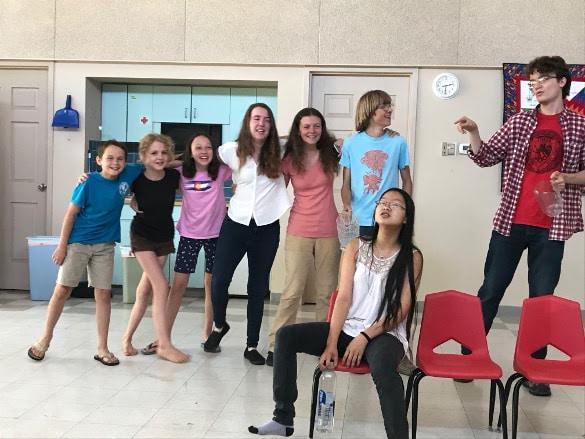 Courtesy photo
ART News:
SANTA FE ― Eleven young Shakespeareans, 10-19, will be taking multiple roles in a performance of scenes from Shakespeare’s English History Plays.
The scenes feature moments from Richard II, Richard III, Henry IV, Henry V, Henry VI, and King John with battles, shifting allegiances, revenge, rumor, abdication, reminiscence and merriment. Ranging from the battlefield to the royal gardens, from the prison to the tavern, we get a taste of some of Shakespeare’s most fascinating characters, complex relationships and unsurpassed rhetoric.
Performances are 7 p.m., at El Museo Cultural Friday, July 13 and Saturday, July 14 with a pre-show talk by Robin Williams at 6:30 p.m. before each show.
Upstart Crows of Santa Fe is a theater group for young people, age 10-18, with a focus on understanding and performing the works of William Shakespeare.
Actors experience the plays first hand, exploring Shakespeare’s language and meaning with the help of experienced directors. No prior acting experience is necessary and there are no auditions – all who wish to participate will receive substantial roles. Performances evolve from participants gaining an in-depth understanding of the material and collaboration on the production.
The Crows perform uncut Shakespearean plays and workshops. They also have an active outreach program, including workshops and performances for schools.
Directed by Ariana Karp.
Lighting design: Jayden Chavez.
Tickets $10 at the door or order online
Upstart Crows participates in the City of Santa Fe’s Summer Youth Culture Passport program. If you have a Passport, call and reserve your seat!
LOS ALAMOS