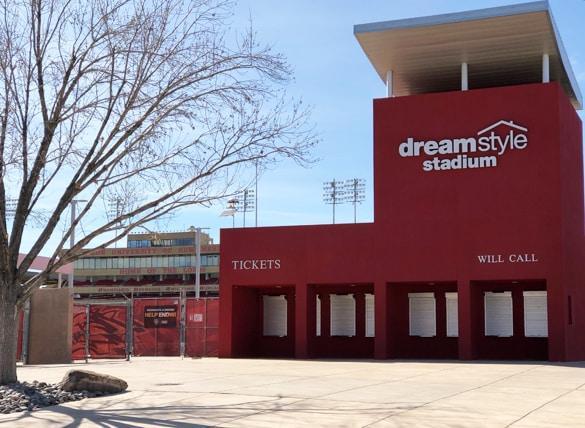 ALBUQUERQUE – After a months-long investigation into the conduct of University of New Mexico Head Football Coach Bob Davie, UNM announced that it has suspended Davie for 30 days without pay. 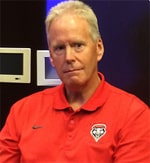 Chicago-based law firm Hogan, Marren, Babbo, and Rose was hired to investigate allegations of “interference with and improper involvement in investigations of football players” including player misconduct relating to sexual and physical assault.

In a criminal complaint, an unnamed UNM student “went to the Family Center to meet with a Sexual Assault Nurse Examiner and submitted to a full exam. The following day, the student went to UNMPD to report the alleged rape. The case was assigned to a Sexual Misconduct and Assault Response Team (SMART) officer who conducted the investigation.” The accused football player denied having any sexual contact with the accuser until the investigator showed the player a series of text messages from the night and morning of the alleged rape.

The player then changed his story and admitted to having sexual relations with the accuser and admitted she “had been saying ‘no’ and ‘stop’ several times but that he thought from her actions she wanted to have sex with him.” The football player also admitted to using force during the assault.

The accuser sent a email to her student advocate saying she had been told by several friends that “other football players had been spreading stories about her and calling it a ‘false rape charge.’ The football players were telling everyone that Coach Davie ‘was going to take care of it.’”

The report says Davie met with UNMPD during the investigation and showed a video of the accuser commenting about “breaking up with somebody, but did not mention the football players name,” in an alleged effort to challenge the accuser’s credibility.

Another allegation against Davie in this case is that Davie “held and all-team meeting in which he told the players to “get some dirt on this whore” in a separate investigation. In a statement released by UNM, Davie denies this claim.

The firm also looked into Davie’s alleged physical and verbal abuse of football players. In the investigations report, the law firm found “sufficient evidence to support allegations that Davie: referred to someone as  ‘blood diamond’, used some variation of the N-word at a practice loud enough for multiple players to hear, and made a comment perceived as racially [derogatory] directed to four black players sitting on a golf cart during a training camp in Ruidoso.”

The law firm submitted its findings Jan. 16 but the University held on to the findings until Feb. 8, one day after national signing day.

The university has not said when Davie’s suspension will start, but in a statement, Davie has said he will appeal the suspension. 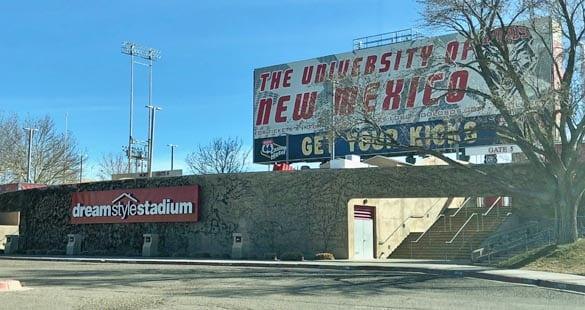