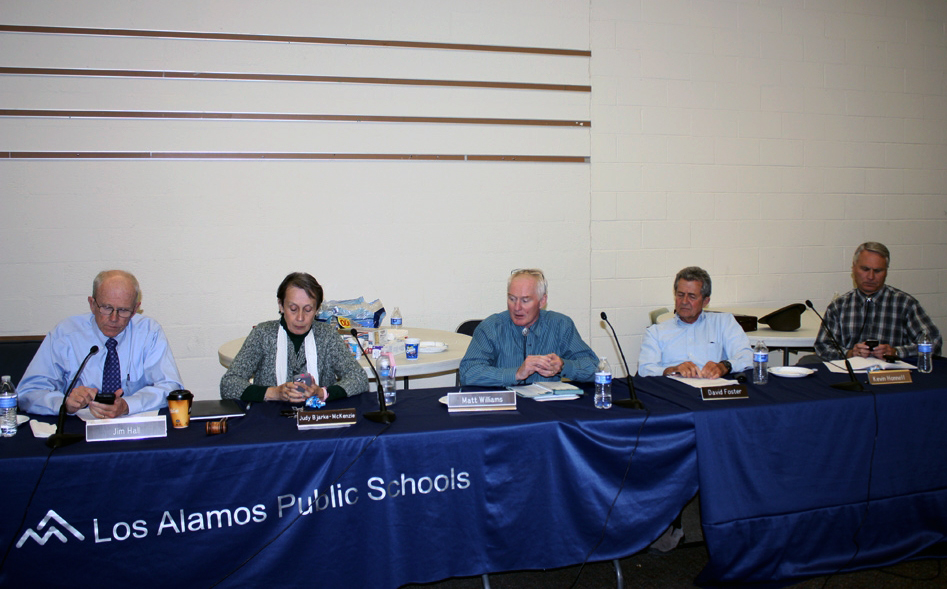 The UNM-Los Alamos Advisory Board met Monday in the Student Center Lecture Hall on the UNM-LA campus. UNM-LA Dean of Instruction Cindy Rooney had good news to share on enrollment. 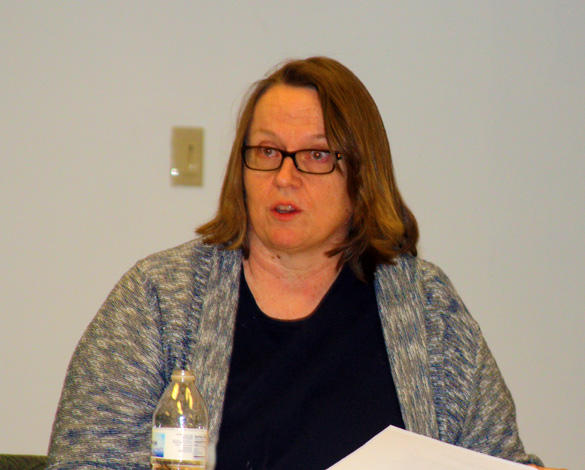 “There is no more important metric than increased enrollment,” Advisory Board Chair Stephen Boerigter said.

Rooney said that the new associate degree program, Public Safety, has been approved by UNM-Albuquerque. The new degree will have three concentrations:

“We want to brand ourselves as the place to go for a public safety degree,” UNM-LA CEO Wynn Goering said.

In other business, the Advisory Board unanimously approved the 2016 UNM-LA Budget.

The date of UNM-LA Graduation was announced as 6 p.m., May 7 at the First Baptist Church in Los Alamos. Rep. Stephanie Garcia Richard of Los Alamos will be the keynote speaker.