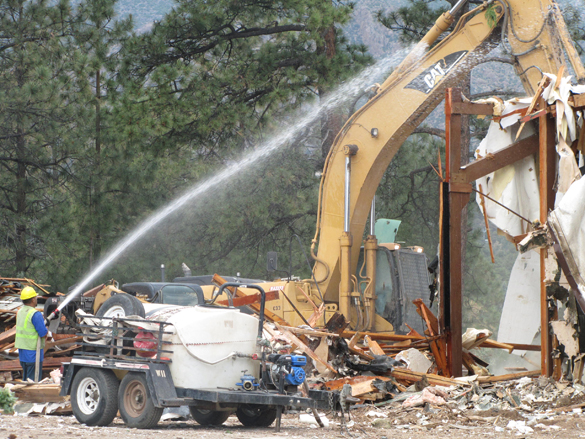 The Unitarian Church of Los Alamos at 1738 N. Sage Loop undergoes demolition today in preperation to rebuild a new church in its place. Demolition completion is expected by the end of the day. Photo by Chris Clark/ladailypost.com 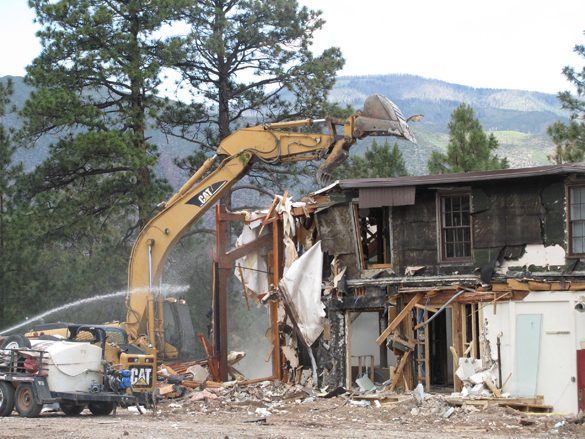 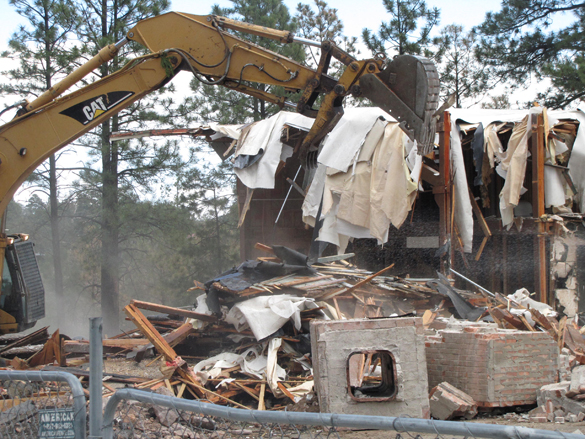 Photo by Chris Clark/ladailypost.com
Staff Report
The old Unitarian Church at 1738 N. Sage St. is being demolished today in preparation for the groundbreaking for a new church building.
The new building, designed by Mullen|Heller Architecture, will be built on the site of the current church site between the Latter-Day Saints and the Masonic Lodge. It is scheduled for completion by March 1, 2016.

Mullen|Heller Architecture also designed the new PEEC Nature Center building and the White Rock Visitors Center. Hart Construction submitted the winning bid as the General Contractors for the project, which will have a total cost of $3.45 million. The congregation has raised more than $2.8 million in pledges and fundraising is ongoing.

During construction, the congregation will hold all operations at their temporary headquarters in Suite 101 of the TRK Building at 195 East Road, across from the Los Alamos County Animal Shelter.

Some artifacts from the building will be salvaged by the Los Alamos Historical Society for inclusion in their archives, and other materials will be donated to the Habitat ReStore. 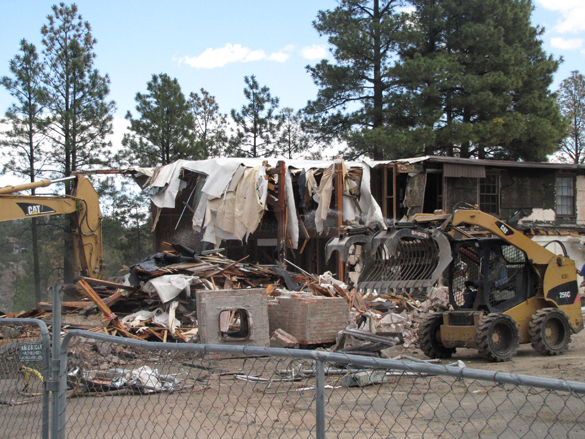 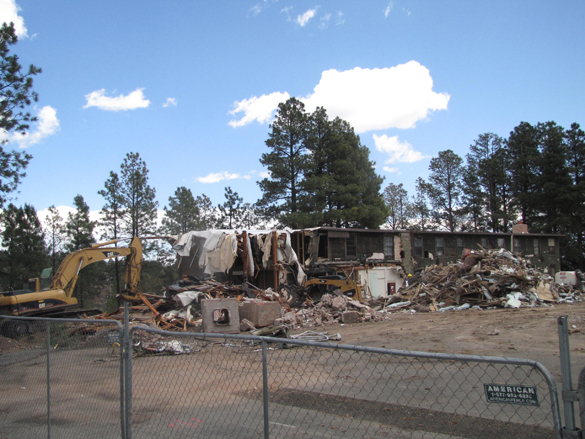 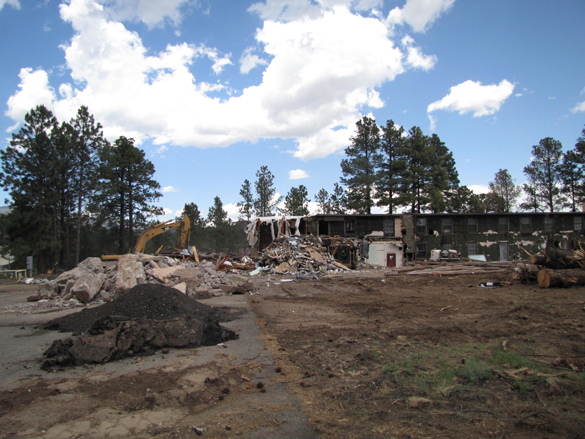 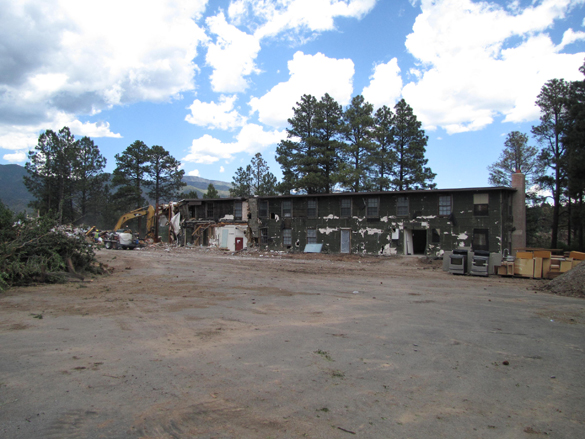 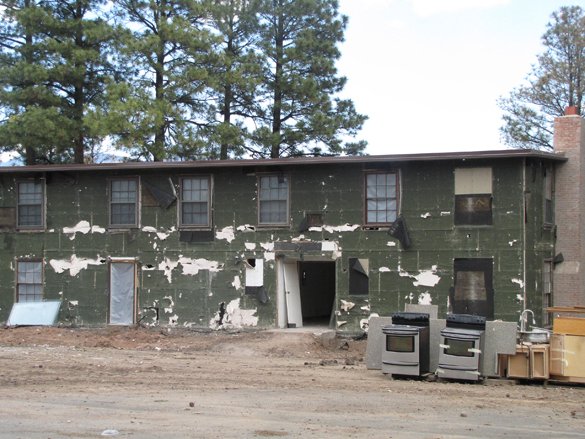 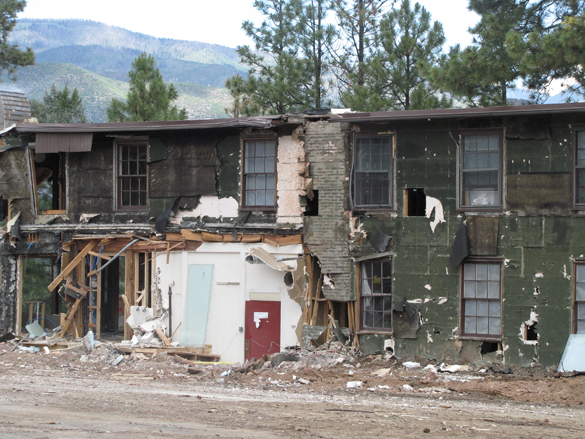 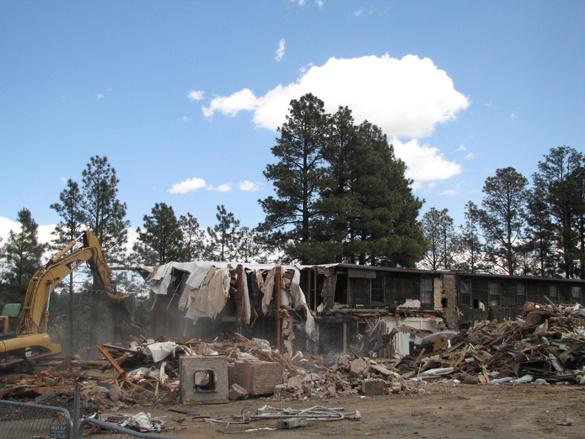