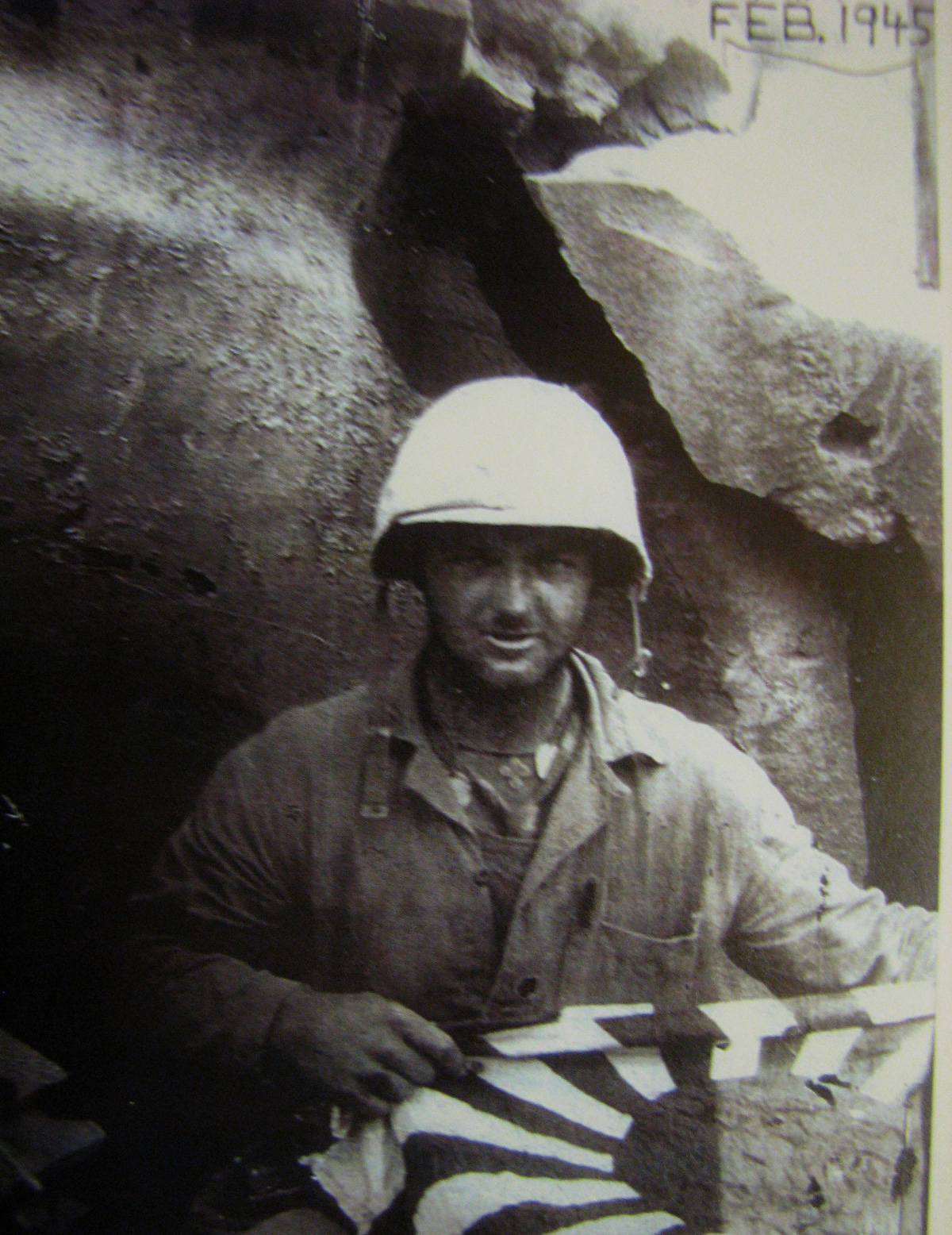 A documentary film about action on Iwo Jima during World War II will be shown at 7 p.m., Feb. 18 at Mesa Public Library (MPL) in the Upstairs Meeting Rooms. “Uncommon Valor” is a Canadian-produced documentary, which is not often shown in the United States. This free showing commemorates the 70th anniversary of the Battle of Iwo Jima.

Los Alamos Living Treasure Bill Hudson was among the first Marines to land on the small volcanic island Feb. 19, 1945. He described the scene as follows:

“I never heard so much noise or saw so much smoke in my life. The scene could only be described as chaos, havoc, destruction, carnage, suffering, and death. That was an experience that was just absolutely unbelievable.”

At the end of that first bloody day, only 27 of the 47 men in Hudson’s platoon were left, and after a month of intense fighting, only two platoon members remained to fight- many had been killed, and many others injured. The United States Marine Corps counted more than 26,000 casualties in the battle, with 6,800 dead.

This showing is Bill Hudson’s annual gift to the community on Iwo Jima Day. The film will also be shown Feb 19 in Santa Fe.  Hudson’s diaries from that time have been made into a book, which will be available on the evening of the showing. The book, titled, “Fighting the Unbeatable Foe – Iwo Jima and Los Alamos,” was written by Los Alamos native Karen Tallentire.

Mesa Public Library is part of the Los Alamos County Library System, which includes the White Rock Branch Library. It is located at 2400 Central Ave., Los Alamos. For more information about the Library, call 505.662.8250 or visit the library website, www.losalamosnm.us/library.