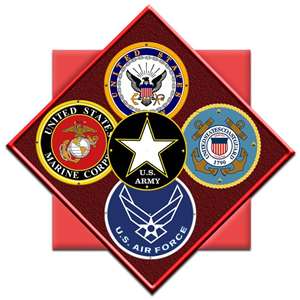 WASHINGTON, D.C.—U.S. Sen. Tom Udall has announced 43 New Mexico students who have received his nomination to attend a United States service academy beginning in 2015, including three students from Los Alamos.

“The students that I have nominated to the United States service academies this year represent some of New Mexico’s best and brightest, and it is my honor to congratulate them, and wish them luck as they continue with the admissions process,” Udall said. “This exceptional group of students has demonstrated their talents and strong leadership in both their academic and extracurricular endeavors, and I’m proud of their desire to serve our nation. All of the service academies provide an excellent education that prepares students to excel in both military and civilian life. I am confident that the students who choose to enroll in the academies will represent New Mexico well, and I wish them the greatest success as they continue their education and into the future.”

These students will now compete for admission to their service academy over the coming months. Those admitted will begin classes in the summer of 2015 as members of the class of 2019.