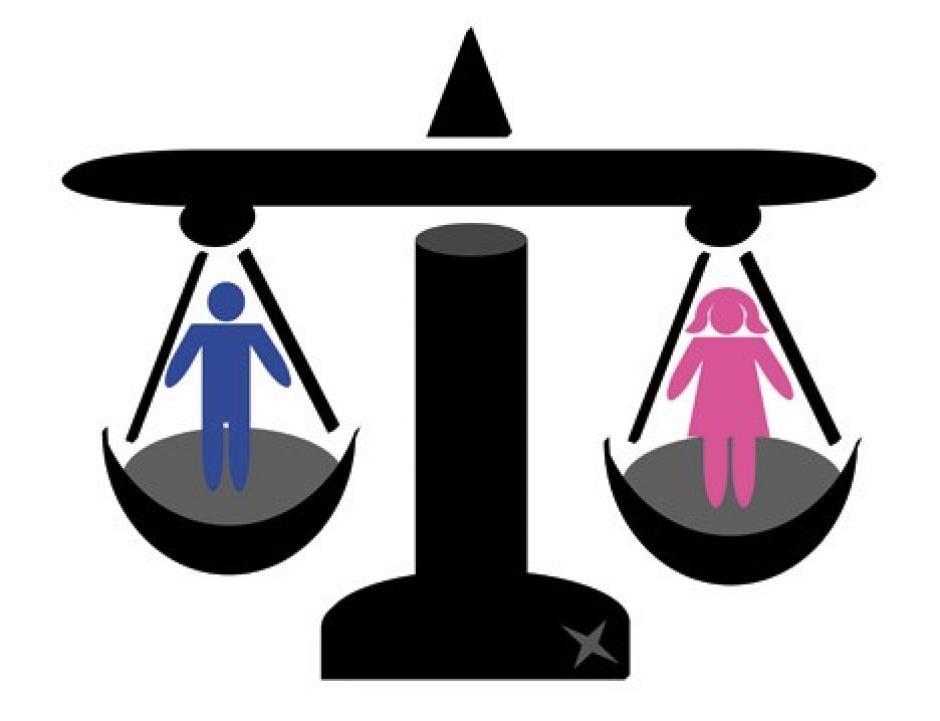 “It’s long past time that Congress passed the Paycheck Fairness Act to ensure that women in New Mexico and across the country receive equal pay for equal work,” Udall said. “Women are entitled to the full and fair compensation that they have earned, and wage discrimination is an injustice that hurts New Mexico’s working families and stifles our state’s economy. Women of color in New Mexico face an even more destructive wage gap – with Hispanic women earning just 65 percent of what a white man makes for the same work. Equality can’t exist without equal pay, and I’ll keep fighting for legislation to guarantee this basic and essential pillar of fairness for New Mexico’s working women.”

“Women in New Mexico are earning 85 cents for every dollar a man makes, a disparity that is even worse for Hispanic and Native American women,” said Sen. Heinrich, Ranking Member of the Joint Economic Committee. “The gender wage gap halts the progress of our economy, forces women to make ends meet with less, and undermines the notion that everyone deserves an honest day’s pay for a full day’s work. Preventing working women in New Mexico from earning equal pay for equal work is unacceptable, especially when women are often the primary or joint breadwinners for their families. It’s time to give New Mexico working families the economic security they need to get ahead and that starts with equal pay for women.”

Yesterday, the Joint Economic Committee Democrats released a fact sheet on key information regarding the gender wage gap, including state-by-state numbers. The analysis found that women earn less than men in all but four of the 120 occupations reviewed. According to the analysis, the 20 percent gap in earnings between women and men is due to complex factors, including differences in years of work experience, variation in occupation and industry, and discrimination. Unfortunately, there are few programs and policies to help parents balance the demands of work and family, which can particularly penalize women. Just 13 percent of private-sector workers have access to paid family leave, and costs of child care are astronomical, increasingly rivaling the costs of a college education or rent. Enacting paid family and medical leave, expanding access to quality, affordable child care, and strengthening anti-discrimination laws could help women remain in the labor market and consequently narrow the gender wage gap.

Equal Pay Day symbolizes the date when women’s wages finally catch up to what men were paid in the previous year. Despite making up half the workforce, more than five decades after the passage of the Equal Pay Act of 1963, women in New Mexico still make only 85 cents, on average, for every dollar earned by a man. The gap is even wider for women of color in New Mexico, with Latina women making only 65 percent and African American women making 71 percent, on average, of what a white man makes for the same work.

The Paycheck Fairness Act would strengthen and close loopholes in the Equal Pay Act of 1963 by holding employers accountable for discriminatory practices, ending the practice of pay secrecy, easing workers’ ability to individually or jointly challenge pay discrimination, and strengthening the available remedies for wronged employees. The Senate legislation was introduced by Senator Patty Murray (D-WA) and House legislation was introduced by Congresswoman Rosa DeLauro (CT-03).

A copy of the bill is available here.