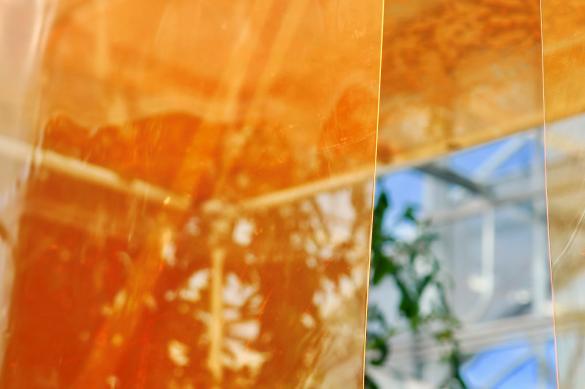 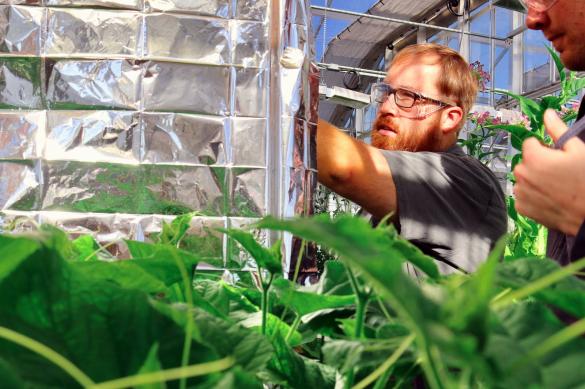 “We developed a safer, cheaper, more reliable quantum dot technology and are applying it in greenhouse films in order to red-shift the sun’s spectrum year-round, regardless of location,” said Dr. Matt Bergren, Chief of Product at UbiQD. “In our successful commercial pilot program, these films have demonstrated boosts in crop yields in excess of 10% for various plants, improvements in crop quality, and grower feedback has been positive.”

The first-ever product of its kind, UbiGro is a retrofit luminescent film that hangs over crops and can be quickly installed and tested in a portion of an existing greenhouse. The film is currently installed in five commercial greenhouses across New Mexico, Oregon and Colorado. 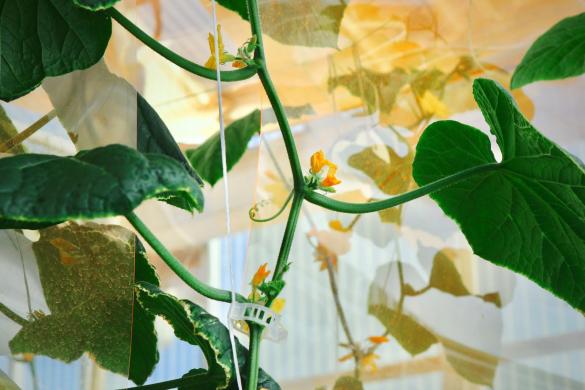 Bergren explained that while almost every aspect of greenhouse agriculture is optimized and controlled precisely, sunlight can vary in color and intensity depending on the season and climate. Today, the only way to control the light spectrum in a greenhouse is with expensive supplemental lighting. The UbiGro film contains safe, copper-based quantum dots that tailor the spectrum of sunlight for optimized crop growth by converting portions of ultraviolet, blue, and green sunlight into an orange glow above the plants. This November, the Environmental Protection Agency (EPA) granted UbiQD approval to start large-scale commercial production of its dots. 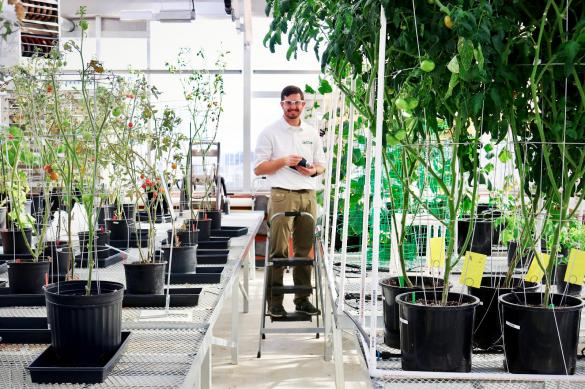 “The EPA-approval of our pre-manufacturing notice puts us into an elite group of nanotechnology companies approved to go beyond R&D production into commercial supply,” UbiQD CEO Dr. Hunter McDaniel said. “We are excited to be enhancing both the environmental and economic sustainability of the greenhouse industry, working with growers throughout the world to facilitate the most efficient greenhouse environments.”

For more information about the UbiGro greenhouse films, visit www.UbiGro.com.

UbiQD is a nanotechnology company based in Los Alamos, New Mexico that manufactures high-performance, cadmium-free quantum dots and composite materials. The company uniquely focuses on applications that utilize its nanomaterials to manipulate sunlight, enabling solar windows and spectrum-controlled greenhouses. Spun out of technology developed at Los Alamos National Laboratory, Massachusetts Institute of Technology, the University of Washington, and Western Washington University, UbiQD envisions a future where quantum dots are ubiquitous in a wide spectrum of applications. For more information visit UbiQD.com or UbiQD.shop.