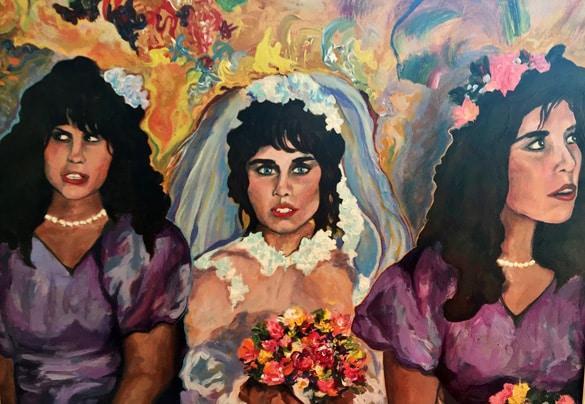 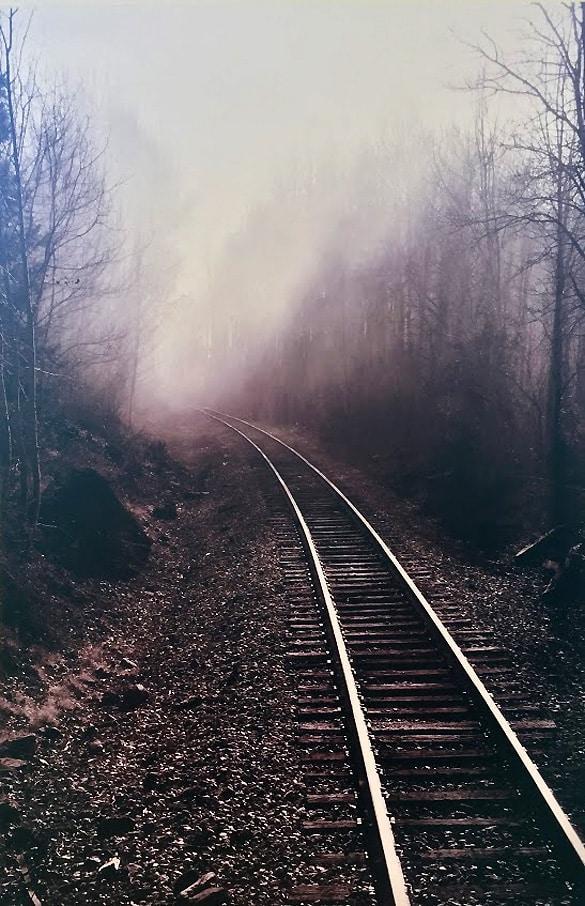 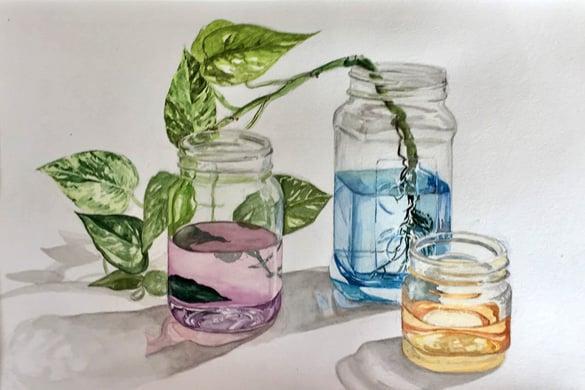 From the Office of U.S. Rep. Michelle Lujan Grisham:

The winning entry for Congresswoman Michelle Lujan Grisham’s 2018 Congressional Art Competition was by Savina Romero, a student at Albuquerque Academy. As the winner of the competition, Savina will have the opportunity to travel to Washington, D.C., for the national reception and her art will be displayed for one year in the U.S. Capitol.

The nationwide high school art competition is held each spring and sponsored by the Members of the U.S. House of Representatives. During her three terms, Rep. Lujan Grisham has been committed to raising awareness and growing the level of participation in the art competition. This year, because of her efforts, the competition received 273 pieces of art, which is the largest amount of submissions ever received since she was elected to Congress.

“I am so proud of all the young people whose artistic efforts made this year’s competition the most successful yet in terms of participation,” Rep. Lujan Grisham said. “Art competitions like these continue New Mexico’s long history and tradition of producing and inspiring world-renowned artists. Exposure to the arts and art education has been shown to promote self-directed learning, improve school attendance and sharpen critical and creative skills, which is why I believe we must do all we can to invest in and create more opportunities for young people to experience and explore the arts.”