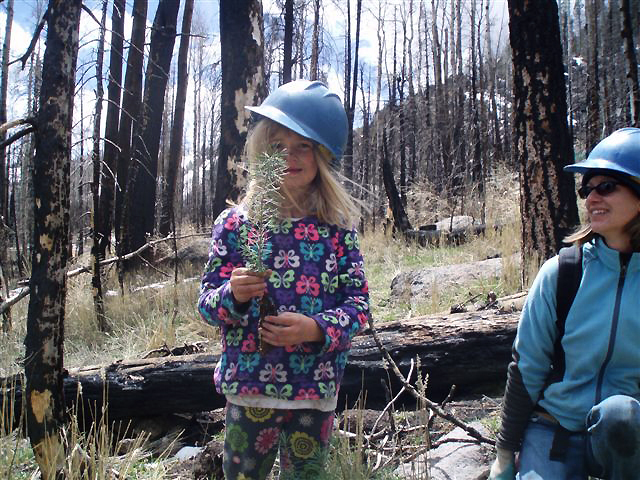 Swalwell’s district includes Lawrence Livermore and Sandia National Laboratories. The Trump transition team asked for “a list of the top 20 salaried employees of the labs, the labs’ peer-reviewed publications over the past three years, a list of their professional society memberships, affiliations, and the websites they maintain or contribute to ‘during work hours,’” according to the Washington Post. This was part of a larger set of questions asking DOE about which employees worked on the issue of climate change.

“Such questions about DOE lab staff are worrisome because they suggest there may be attempts by the incoming Administration to retaliate against them or defund their work, even if blame for the questionnaire is now said to rest with a reportedly ‘rogue’ transition team employee,” Swalwell and the other lawmakers wrote in a letter to Trump. “Regardless of one’s views on climate change, it is simply inappropriate to target hard-working public servants simply for doing their jobs. Staff at our DOE labs go where the science takes them, and for that they should be praised, not punished. Should DOE lab employees be improperly subjected to adverse employment actions and then decide to take legal recourse, we will stand as amici curiae to support them.”

The letter’s signers either represent districts in which national laboratories are located, or serve on committees with jurisdiction over the labs.

The Members of Congress also noted the DOE laboratories are owned by the government but most are operated by contractors, which restricts employment decisions to lab managers and should protect staff’s academic freedom and scientific integrity from political interference. The lawmakers requested from Trump the specific questions that were asked of DOE about the lab staff, and the President-elect’s intentions for using this information. Finally, they invited Trump to visit the DOE labs.

“Our DOE labs are among the crown jewels of America,” they wrote. “Their hard-working, brilliant scientists and researchers are working to solve some of the most pressing and vexing questions and problems we face. These include keeping our nuclear weapons stockpile safe and secure, developing advanced supercomputers, improving the detection of weapons of mass destruction, and creating new ways to produce cleaner energy. What they learn also helps create jobs and grow our economy, goals we all share.”

Among those signing the letter was Rep. Eddie Bernice Johnson (TX-30), the Ranking Member on the House Committee on Science, Space and Technology.

“I am troubled by reports that the President-elect’s transition team is seeking the names and other information as it relates to staffing at our amazing Department of Energy National Laboratories,” Johnson said. “This effort, part of a larger one to find out information on departmental work related to climate change, risks having a chilling effect on the pursuit of scientific knowledge at some of our nation’s finest institutions. It is this knowledge our nation’s policymakers will need if we are to responsibly address any of the most important issues of our time.”

Also signing the letter was Rep. Marcy Kaptur, the Ranking Member on the House Appropriations Subcommittee on Energy and Water Development, which oversees funding for the Department of Energy and national laboratories.

“The Department of Energy should be called the ‘Department of the Future’ as its scientists and researchers, throughout the agency but especially the National Labs, often turn science-fiction ideas into reality,” Kaptur said. “Any challenge to these public servants’ scientific autonomy creates grave concerns to the integrity of their work, and is harmful to our country and scientific independence around the world.”

Click here to read the full text of the letter.