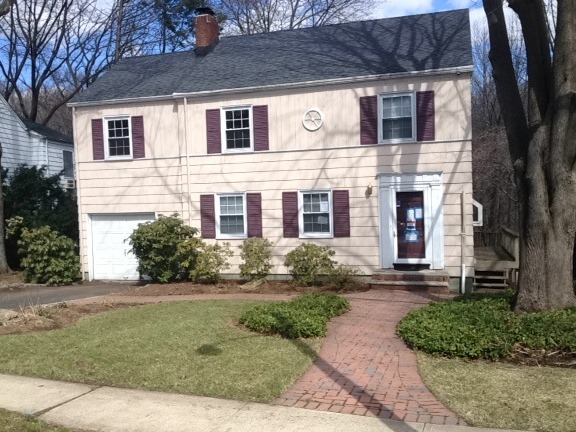 WASHINGTON, D.C. – The U.S. Marshals Service is selling a single family home in Montclair, N.J., whose previous owners were part of a Russian spy ring busted by the FBI in 2010.

Richard and Cynthia Murphy were the names used by the two Russian spies who lived in the Montclair house.

FBI Agents and analysts watched these and eight other deep-cover operatives for years as they established themselves in the U.S. and went about leading seemingly normal lives — getting married, buying homes, raising children and assimilating into American society.

The house is listed for sale at $444,900 through Fast Track Real Estate Co. of Waldwick, N.J. Built in 1950, the 1,830 square-foot house has four bedrooms, one and a half bathrooms, a recently-updated kitchen, a garage and an unfinished basement.

The lot backs to open space. The listing is online at http://tinyurl.com/spyhouse. 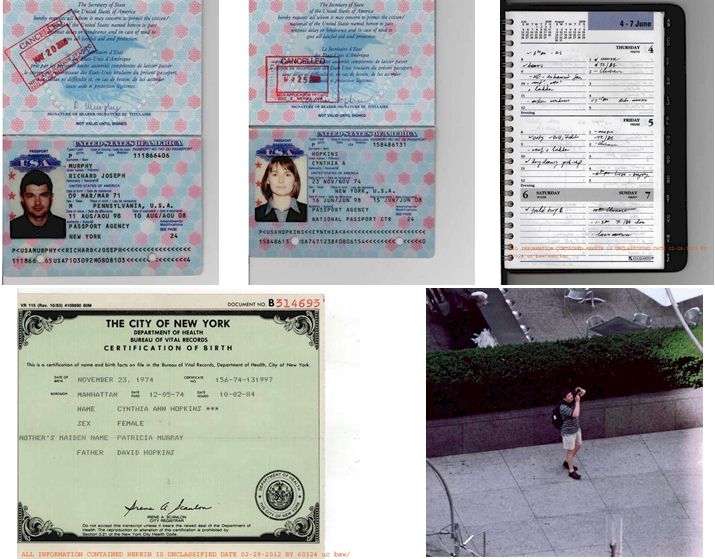 Fraudulent documents and other images from the FBI investigation into Richard and Cynthia Murphy . Courtesy/USMS

For more information on the FBI Russian spy case: http://vault.fbi.gov/ghost-stories-russian-foreign-intelligence-service-illegals/

The U.S. Marshals Service is responsible for managing and selling seized and forfeited properties acquired by federal criminals through illegal activities. Proceeds generated from asset sales are used to compensate victims, supplement funding for law enforcement initiatives and support community programs. As part of the Department of Justice’s Asset Forfeiture Program, the Marshals currently manage more than 23,000 assets with a value of $2.4 billion.