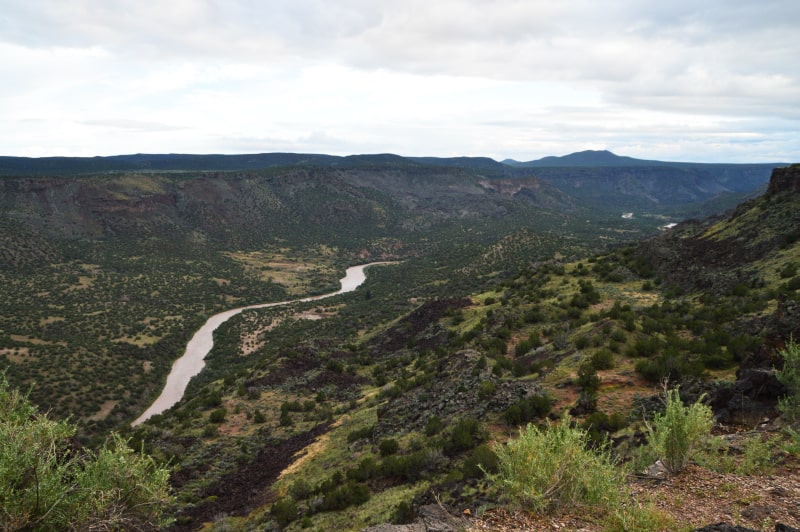 Robert McClees, MD, MA, opened Trinity Urgent Care nearly four years ago at 1460 Trinity Dr. Suite A & B. He recently sat down with the Los Alamos Daily Post to discuss his practice, which has expanded since 2015 to include two doctors, a physician’s assistant and staff of 10.

“We offer minor emergency care to adults and children 2 months of age and older,” Dr. McClees said. “We mainly treat minor infections, respiratory tract infections, pneumonia and minor accidents such as twisted ankles. We don’t see heart attack victims … that is an emergency that needs to go to the ER.”

Dr. McClees described the greatest thing about owning his own practice.

“It allows me to control my own style of practice,” he said. “To provide an increase in access, which I believe is one of the major problems with healthcare – there’s such a shortage of primary care physicians … the appointment model is problematic because with the shortage of doctors … that causes the schedule to fill up. Having no appointments makes it more convenient for the patients and I don’t have to modify my work patterns based on an appointment book.”

Dr. McClees said that owning his own practice also allows him to design the workflow to be more efficient.

“Care is based on what is wrong with the patient rather than trying to fit it into a 15-minute paradigm,” he said.

Dr. McClees moved to New Mexico to attend St. John’s College where he earned a bachelor’s degree and a master’s degree. Further studies include a Bachelor of Science degree in Biology from the University of New Mexico. He received his Medical Degree from UNM School of Medicine and completed his internship in Internal Medicine and Residency training in Family Medicine at the University of New Mexico School of Medicine. He is Board Certified in Family Medicine. He additionally volunteers as the Medical Director of the Pajarito Mountain Ski Patrol.