Tough Times For The Toppers 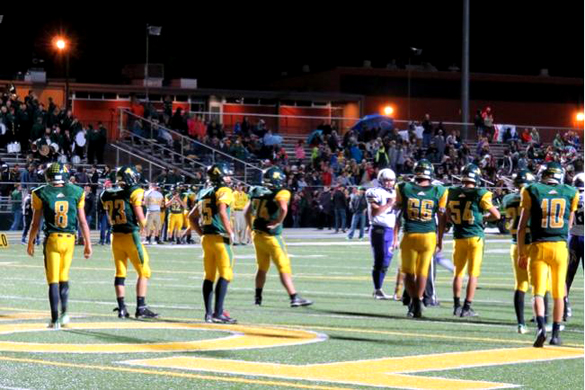 Friday’s homecoming matchup between the Los Alamos Hilltoppers and Kirtland Central High School Broncos ended in a tough 40-14 loss for the Toppers.

The Toppers went into the Homecoming clash after a narrow 21-20 defeat last week to Grants High school.

The build up to the big match up started with a successful LAHS pep rally that went into overtime as student spirit ramped up to an all-time high. The excitement continued at the traditional afternoon homecoming parade on Central Avenue, featuring a “Blast the Broncos” theme. The winning float went to the Junior Class at LAHS.

The game started off with the Toppers smacking six on the board in the first 7 minutes with a 14 yard pass from number 8 Nicholas Quartieri, then holding the Broncos to only 7 in the first quarter.

The second quarter spelled trouble when the Toppers defense failed to withstand the Broncos offense as they gave up another two touchdowns while scoring nothing going into the half with a score of 21-6,    leaving them cold for the second.

To rally the team and crowd, the Los Alamos High School Marching Band gave a spectacular performance raising the fans to their feet. Following was a picturesque parade onto the field of the Homecoming Court. Mark Torres was elected Homecoming King and Kennidee Hatler was crowned the queen.

Entering the second quarter, the student section of the stands loudly chanted, blowing into their vuvuzelas, hoping to get the Toppers going in the second half. Unfortunately the Toppers suffered another onslaught of the Broncos attack when they gave up a touchdown in the third quarter extending the Broncs lead by 21.

During the fourth quarter things started to look bleak as the Topper defense conceded two more touchdowns to the Broncos. As the game came to an end, the Toppers stood their ground and finished strong with a stunning 50 yard pass again from Quartieri to put seven more points on the scoreboard.

The game ended 40-14 with the Broncos victory, but the Toppers never gave up and stood their ground throughout, as they scored first and last in the game. 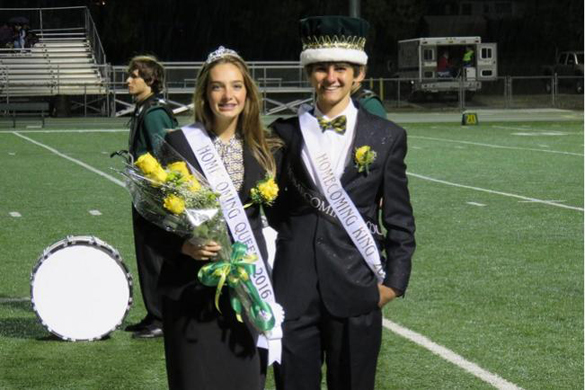 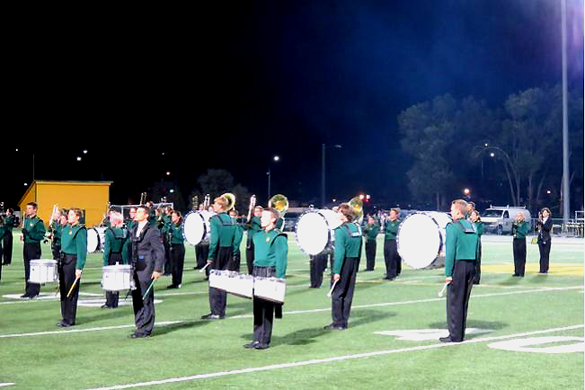