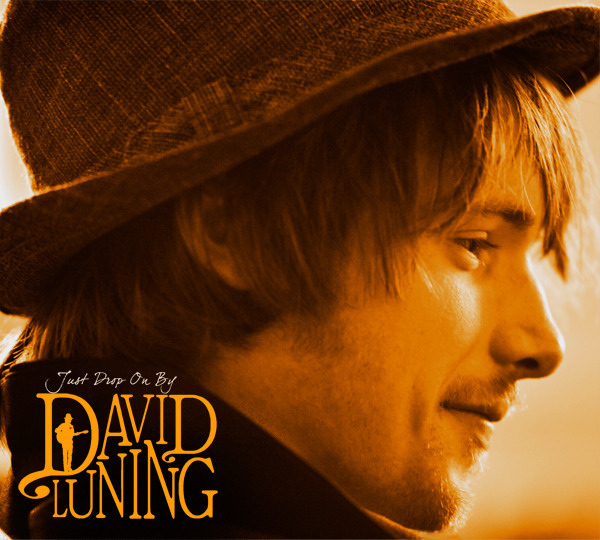 This is going to be a fabulous show at our new downtown stage. It’s a free show presented by Los Alamos County and the sponsors of our Series.

Our sponsors are listed at www.gordonssummerconcerts.com along with a lot of other info that I’d like you to know. For instance, did you know that this Friday is Los Alamos National Bank Night? Did you know that the following Fri., June 27 we have two Los Alamos bands playing? Rocking the Pond will be rockabilly DK & the Affordables plus Higher Ground Bluegrass? Did you know that we’ve been producing this Series for 25 years?

The David Luning Band is a tremendous Americana, Country-rock, folk-rock and blues band out of Forestville, Calif. They play witty and smart music. David attended UC Santa Cruz and the Berklee College of Music in Boston as a film music major. His music started to change as he listened and became influenced by such acts as John Prine, Ryan Adams, Hayes Carll, Old Crow Medicine Show, Todd Snyder and THE Band. This music clicked “…like lightning that struck his soul.” In 2009, he moved back to the San Fransico Bay area and formed this tight roots-rock band. Here’s where his bio takes a strange turn!

In 2013, Luning auditioned for the “American Idol” TV show in an attempt to gain worldwide exposure. He was given an honorary award for being the “Best Performance By Someone Too Good For The Show.” This is not my quote, I’ve never watched the show but if you go to youtube, you catch some clips of David with Harry Connick, J. Lo (she loves him) and Keith Urban. On Jan. 16, 2014, he performed on the television show that was viewed by 18 million people. I don’t think he’s the BIG winner but his career has spiked. Lots of people are now fans including Urban and Connick.

Check him out on youtube and this Friday at the Pond. He’s 26 years old and while he may not be America’s idol – he’s probably going to be a big star in Americana music. I’m very happy to have him here early in his career. Read more at www.davidluning.com.