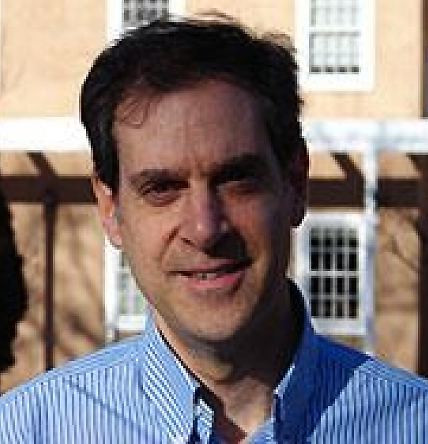 The Superintendent of Insurance has signed an order expanding enhanced title insurance discounts to every homeowner who refinances a mortgage in New Mexico. The discounts were advocated for by Think New Mexico, the independent statewide think tank that successfully championed a reform to the state’s title insurance laws in 2009. The enhanced discounts are scheduled to take effect July 1.

Title insurance, which is required by banks before they will approve or refinance a mortgage, is one of the largest elements of a homebuyer’s upfront closing costs.

Before 2009, the prices homeowners paid for title insurance when they refinanced their mortgages were set by regulation by the Insurance Division. A policy purchased with a mortgage refinancing received a discount because the homeowner had already purchased a title insurance policy for the property when he or she originally bought it.

In 2009, Think New Mexico led a successful effort to enact a title insurance reform law that included a provision increasing the discount rates for title policies purchased with mortgage refinancings. The new discounts are at least 60 percent less than the full policy price for a homeowner refinancing 0-3 years after buying (or previously refinancing) the home; at least 50 percent after 3-5 years; at least 40 percent after 5-10 years; and at least 20 percent after 10-20 years.

However, even after enactment of the 2009 law, in thousands of cases title companies failed to provide consumers with the more generous statutory discounts, instead providing only the lower regulatory discounts. An analysis by the Insurance Division found that in the first year the new law was in effect, 74 percent of policies sold with mortgage refinancings continued to be priced at the higher level—only 26percent benefitted from the lower prices enacted in the title insurance reform law.

The discounts can make a substantial difference for a New Mexico family refinancing their home. For example, if a family purchases a $200,000 home, the title insurance will cost them approximately $1,300. If the homeowner decides to refinance the house nine years later, the title insurance will cost $1,040 under the older regulatory discount schedule (a 20 percent discount), versus $520 under the newer statutory one (a 40 percent discount).

In order to ensure that all New Mexicans received the full discounts, in 2012 Think New Mexico petitioned the Insurance Division to amend the title insurance regulations so that the regulatory discount rates for policies purchased with mortgage refinancings would match the statutory rates.

After a hearing in November 2012, the issue was incorporated into the 2013 title insurance ratemaking proceeding, which resulted in today’s order from the Superintendent updating the regulatory discount rates for title insurance so that they now match the more generous ones form the 2009 law.

“This is a victory for every New Mexico family who refinances their home, as they will now receive the highest possible discount on title insurance,” said Kristina Fisher, Associate Director of Think New Mexico.