This Friday we are opening Trainwreck  (From the director Judd Apatow who brought us Bridesmaids, The 40 year old Virgin, Knocked-Up, Forgetting Sarah Marshall, and Superbad.) It is getting rave reviews at 9.5 out of 10. This could be the sleeper comedy of the summer! Rated R.

Antman is getting strong reviews at 7.5 out of 10. Inside Out and Minions will hold for one more week. Jurassic World and Terminator Genysis will end this Thursday. 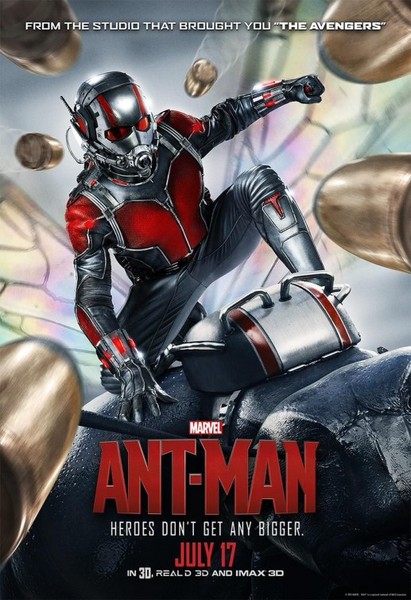 Ant-Man: The next evolution of the Marvel Cinematic Universe brings a founding member of The Avengers to the big screen for the first time with Marvel Studios’ “Ant-Man.” Armed with the astonishing ability to shrink in scale but increase in strength, master thief Scott Lang must embrace his inner hero and help his mentor, Dr. Hank Pym, protect the secret behind his spectacular Ant-Man suit from a new generation of towering threats. Against seemingly insurmountable obstacles, Pym and Lang must plan and pull off a heist that will save the world.~ (C) Marvel  PG-13 for sci-fi action violence 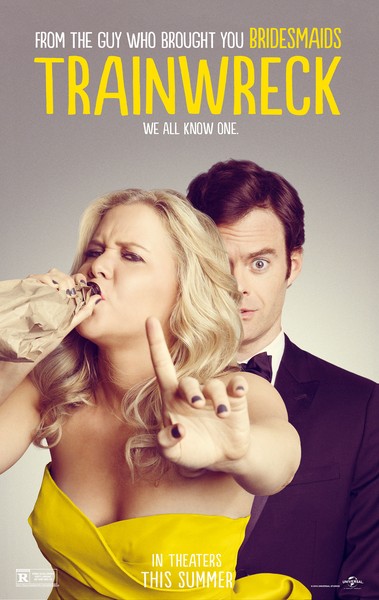 Trainwreck: Since she was a little girl, it’s been drilled into Amy’s (Schumer) head by her rascal of a dad (Colin Quinn) that monogamy isn’t realistic. Now a magazine writer, Amy lives by that credo, enjoying what she feels is an uninhibited life free from stifling, boring romantic commitment-but in actuality, she’s kind of in a rut. When she finds herself starting to fall for the subject of the new article she’s writing, a charming and successful sports doctor named Aaron Conners (Bill Hader), Amy starts to wonder if other grown-ups, including this guy who really seems to like her, might be on to something~RT  Genre: Comedy. R (for strong sexual content, nudity, language and some drug use) 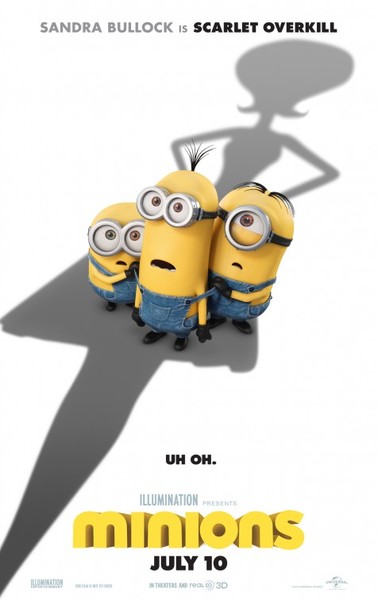 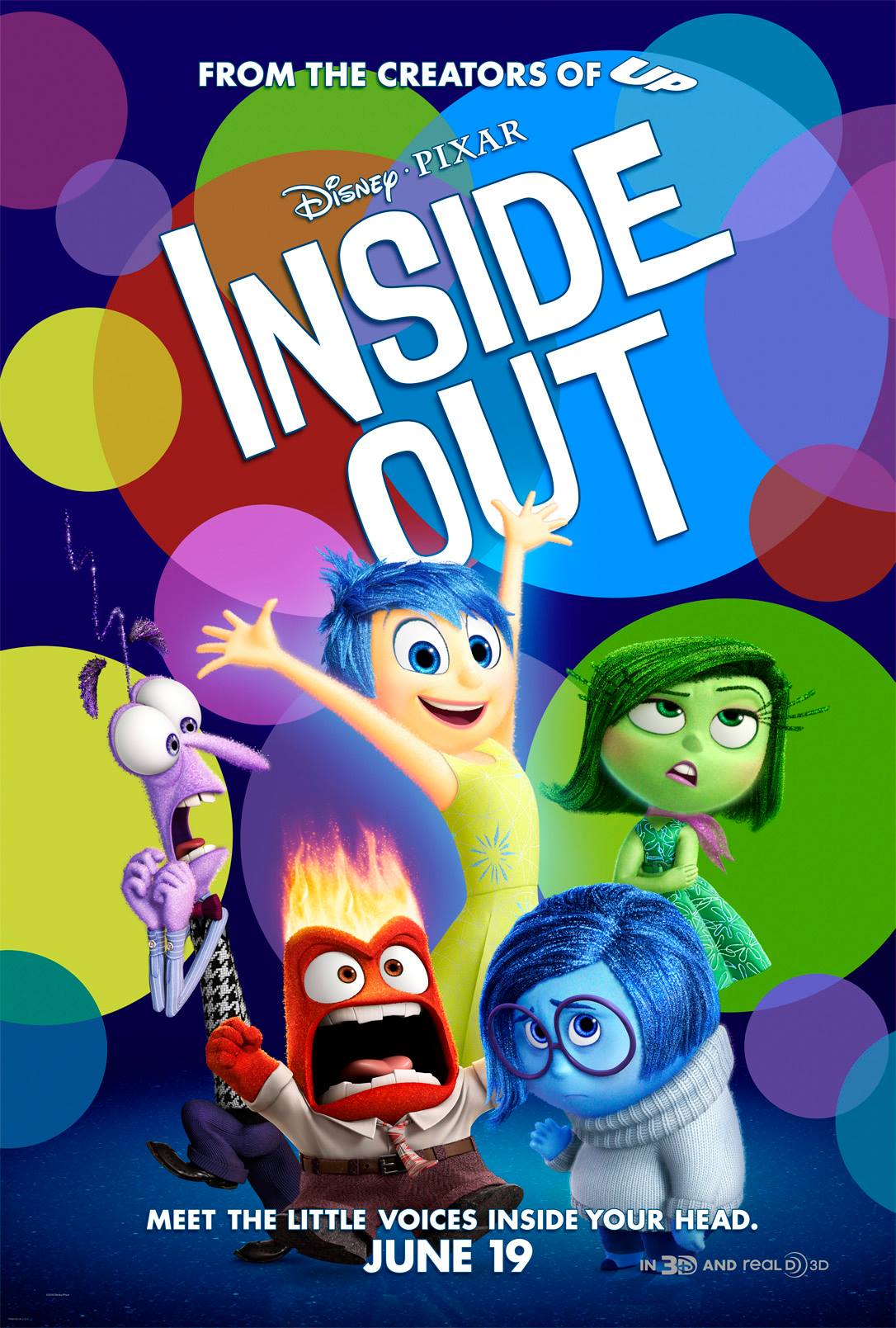 Movie poster for ”Inside Out.’ Courtesy/Reel Deal Theater