These free, kid friendly films will run every week at 10 a.m. Monday, Wednesday and Friday. Doors open at 9:30 a.m., so be sure to come early as these free movies have filled to capacity in the past. Film titles are listed at the bottom of this newsletter. Happy summer break!

“Summer at the Movies” sponsored by Los Alamos National Bank continues at 10 a.m. Monday, Wednesday and Friday. Doors open at 9:30 a.m. so be sure to come early as these free movies have filled to capacity in the past. Film titles are listed at the bottom of this newsletter.

This Friday we are opening Jurassic World and San Andreas. Spy, Ex Machina, and Entourage will hold for one more week. Aloha will end this week. Inside Out will open June 19 and Max will open June 26. 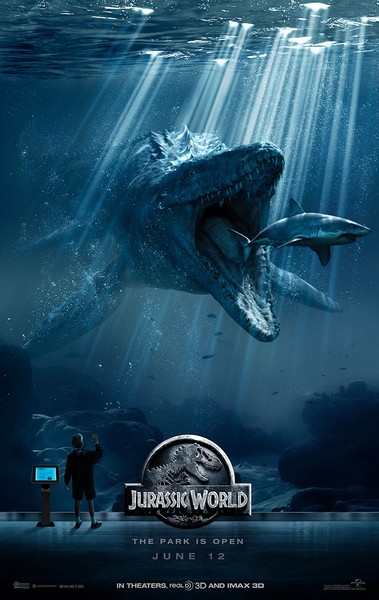 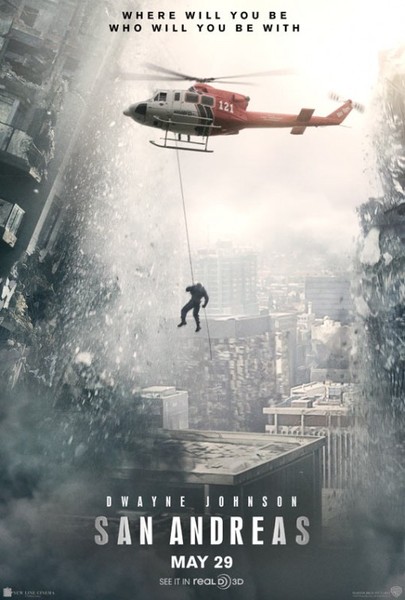 San Andreas:  After the infamous San Andreas Fault finally gives, triggering a magnitude 9 earthquake in California, a search and rescue helicopter pilot (Dwayne Johnson) and his estranged wife (Carla Gugino) make their way together from Los Angeles to San Francisco to save their only daughter (Alexandra Daddario). But their treacherous journey north is only the beginning. 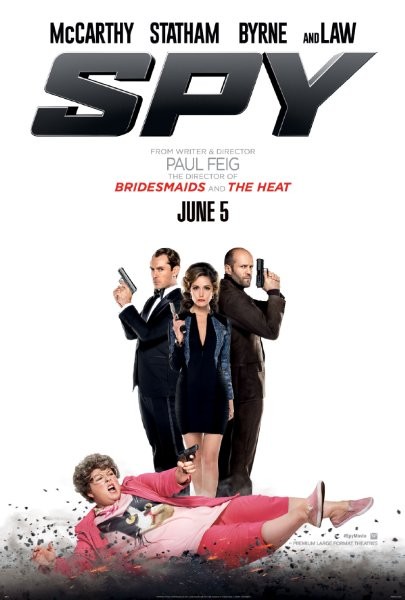 SPY: Susan Cooper (Melissa McCarthy) is an unassuming, deskbound CIA analyst, and the unsung hero behind the Agency’s most dangerous missions. But when her partner (Jude Law) falls off the grid and another top agent (Jason Statham) is compromised, she volunteers to go deep undercover to infiltrate the world of a deadly arms dealer, and prevent a global disaster. (C) Fox / R (for language throughout, violence, and some sexual content including brief graphic nudity 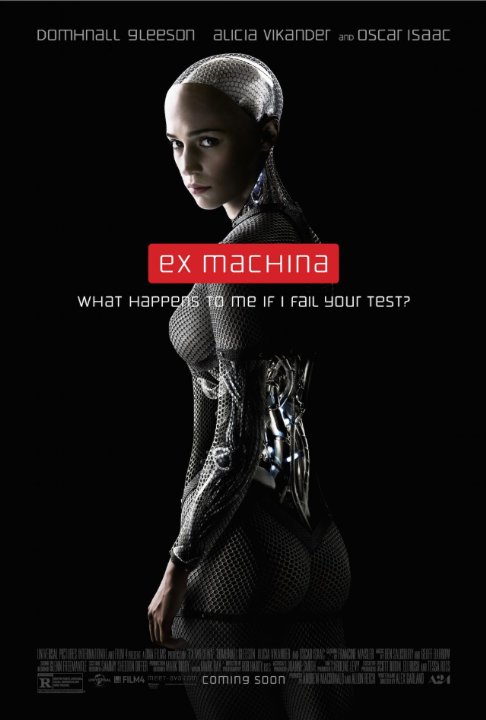 Ex Machina: Alex Garland, writer of 28 “Days Later” and “Sunshine,” makes his directorial debut with the stylish and cerebral thriller, Ex Machina. Caleb Smith (Domhnall Gleeson), a programmer at an internet-search giant, wins a competition to spend a week at the private mountain estate of the company’s brilliant and reclusive CEO, Nathan Bateman (Oscar Isaac). Upon his arrival, Caleb learns that Nathan has chosen him to be the human component in a Turing Test-charging him with evaluating the capabilities, and ultimately the consciousness, of Nathan’s latest experiment in artificial intelligence. That experiment is Ava (Alicia Vikander), a breathtaking A.I. whose emotional intelligence proves more sophisticated ─ and more deceptive ─ than the two men could have imagined. (C) A24. R (for graphic nudity, language, sexual references and some violence). Genre-Drama, Mystery & suspense 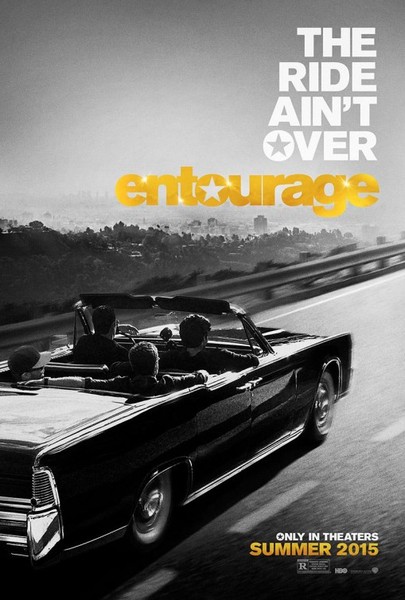 Entourage: The much-anticipated big-screen version of the award-winning hit HBO series, reunites the show’s original cast, led by Kevin Connolly, Adrian Grenier, Kevin Dillon, Jerry Ferrara and Jeremy Piven. Movie star Vincent Chase (Grenier), together with his boys, Eric (Connolly), Turtle (Ferrara) and Johnny (Dillon), are back…and back in business with super agent-turned-studio head Ari Gold (Piven). Some of their ambitions have changed, but the bond between them remains strong as they navigate the capricious and often cutthroat world of Hollywood. (C) WB R (For pervasive language, strong sexual content, nudity and some drug use. Genre: Comedy

Aloha:  Bradley Cooper stars as a defense worker who teams up with a pilot (Emma Stone) to stop a satellite launch in this romantic comedy from Cameron Crowe. Rachel McAdams co-stars. Jeremy Wheeler, Rovi  PG-13 (for some language including suggestive comments) Genre: Action and adventure comedy

Coming attractions include: Inside Out, Max, Terminator Genisys, and Pixels