This Friday we are opening The Water Diviner and Hot Pursuit. Avengers: Age of Ultron is holding for another week along with Monkey Kingdom. I saw Monkey Kingdom last night and it had me laughing within the first minute. The monkeys are adorable, the cinematography is amazing like, “how do they get that footage?” Well it took three years of filming in Sri Lanka. The plot is easy to follow and one that will be familiar to kids (bad guys vs, good guys and family and love. Originally we were booked for only a week but it was obvious most went to see Avengers this last weekend and I want everyone to get a chance to see this entertaining film. Do not miss bringing your kids to this one although it is entertainment at its best for all ages! 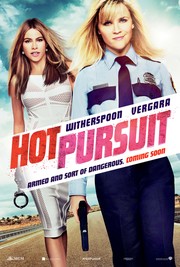 Hot Pursuit– An uptight and by-the-book cop (Reese Witherspoon) tries to protect the sexy and outgoing widow (Sofia Vergara) of a drug boss as they race through Texas, pursued by crooked cops and murderous gunmen. — (C) New Line 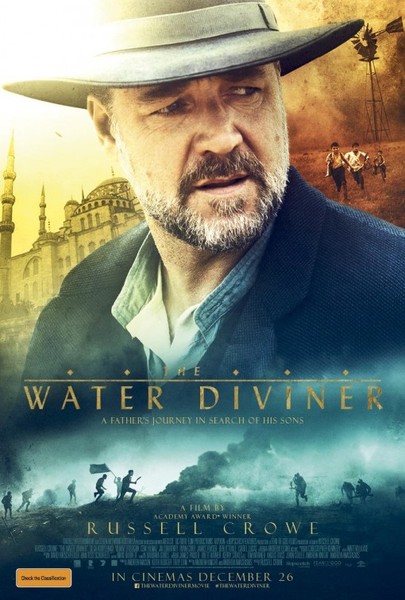 The Water Diviner- IN 1919, an Australian farmer Joshua Conner ( Russell Crowe) goes in search of his three missing sons, last known to have fought against the Turks in the bloody Battle of Gallipoli. Arriving in Istanbul he is thrust into a vastly different world, where her encounters others who have suffered their own losses in the conflict: Ayshe (Olga Kurylenko), a strikingly beautiful but guarded hotelier raising a child alone; her young spirited son, Orhan (Dylan Georgiades), who finds a friend in Connor, and Major Hasan , a Turkish officer who fought against Connor’s boys and who may be this father’s only hope. With seemingly insurmountable obstacles in his path, Connor must travel across the battle-scarred Turkish landscape to find the truth and his own peace. ~ Metacritic 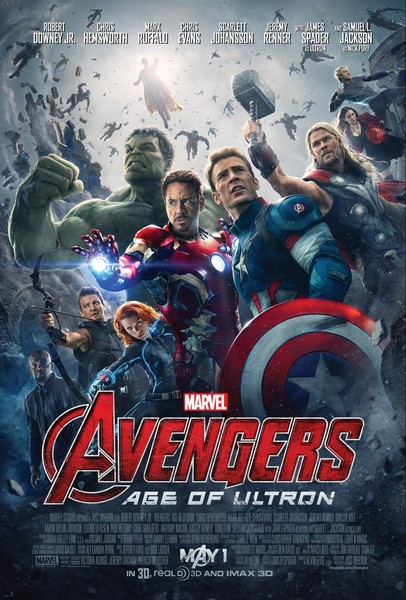 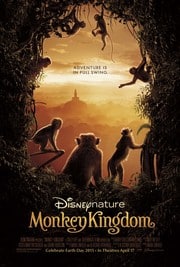 Monkey Kingdom-Life is an adventure for Maya, the clever and resourceful blonde-bobbed monkey in “Monkey Kingdom,” Disneynature’s new feature film set among ancient ruins in the storied jungles of South Asia. Maya’s world is forever changed when she welcomes her son, Kip, into her complicated extended family. Like all families, Maya’s has more than its share of colorful personalities—and she’s determined to give her son a leg up in the world. When their longtime home at Castle Rock is taken over by powerful neighboring monkeys, Maya’s whole family retreats, and she uses her street smarts and ingenuity to uncover untapped resources amidst strange new creatures and unsettling surroundings. Ultimately, they will all have to work together to reclaim Castle Rock, where Maya can hopefully realize her dreams for her son’s future. Featuring a rich variety of characters, including a mischievous mongoose, simple-minded langur monkeys, predatory leopards and monitor lizards, “Monkey Kingdom” is narrated by Tina Fey (“30 Rock”), directed by Mark Linfield (“Chimpanzee,” “Earth”) and co-directed by Alastair Fothergill (“Chimpanzee,” “Bears”). With music from award-winning composer Harry Gregson-Williams (“The Chronicles of Narnia: The Lion, the Witch and the Wardrobe,” “Shrek” movies), Disneynature’s eighth True Life Adventure—the follow-up to 2014’s “Bears”—swings into theaters April 17, 2015. For more information about the film and the conservation program, go to www.disney.com/monkeykingdom.