This week we are opening Maleficent, andA Million Ways to Die in the West. We will hold X-Men: Days of Future Past, Godzilla, and Blended. Blended has only one matinee each day so do check our schedule. Million Dollar Arm will end this Thursday.

From what I’ve seen of our two new movies, Maleficent lead by Angelina Jolie, and Elle Fanning, should be great fun for all ages while A Million Ways to Die in the West is both hilarious and vulgar, so I would give it a fairly strong R rating. 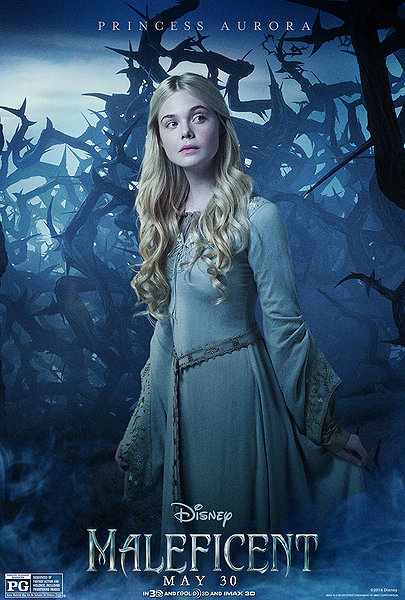 Maleficent explores the untold story of Disney’s most iconic villain from the classic “Sleeping Beauty” and the elements of her betrayal that ultimately turn her pure heart to stone. Driven by revenge and a fierce desire to protect the moors over which she presides, Maleficent cruelly places an irrevocable curse upon the human king’s newborn infant Aurora.

As the child grows, Aurora is caught in the middle of the seething conflict between the forest kingdom she has grown to love and the human kingdom that holds her legacy. Maleficent realizes that Aurora may hold the key to peace in the land and is forced to take drastic actions that will change both worlds forever. (c) Walt Disney Pictures 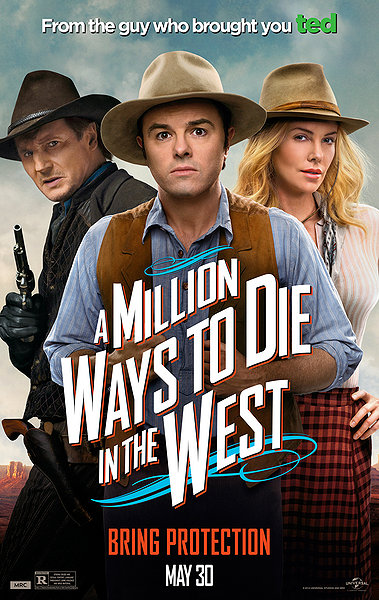 Movie poster for ‘A Million Ways to Die in the West.’ Courtesy/Reel Deal Theater

A Million Ways to Die in the West: Seth MacFarlane directs, produces, co-writes and plays the role of the cowardly sheep farmer Albert in A Million Ways to Die in the West. After Albert backs out of a gunfight, his fickle girlfriend leaves him for another man. When a mysterious and beautiful woman rides into town, she helps him find his courage and they begin to fall in love. But when her husband, a notorious outlaw, arrives seeking revenge, the farmer must put his newfound courage to the test.

Coming attractions include Chef, How to Train Your Dragon 2, Transformers: Age of Extinction, Edge of Tomorrow, Dawn of the Planet of the Apes, Juniper Ascending and Lucy.