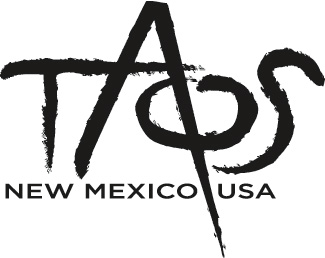 The two-day celebration is open to the public. In preparation for the feast day week, the Pueblo is closed Friday, Sept. 27 and Saturday, Sept. 28 but reopens at 1 p.m. Sunday, Sept. 29.

The culturally rich two-day celebration begins at 5 p.m. Sunday, Sept. 29 with Vespers in the San Geronimo Chapel, followed by a traditional foot racing dance. Festivities continue Monday, Sept. 30 beginning at sunrise with mass at San Geronimo chapel, followed by footraces, pole climb in the afternoon, and traditional activities throughout the day. The pole climb is carried out by the tribe’s sacred clowns who retrieve gifts placed at the top of the pole around 4 p.m. Though the clowns may be entertaining, they are important figures in the Pueblo’s Native culture and should be treated with respect.

Pueblo artisans as well as American Indian artists from throughout the Southwest will sell handmade crafts and art at the event. Visitors can also purchase Indian Tacos, fry bread and other traditional foods. Many pueblo families who maintain homes in the village typically have feast day dinners on Sept. 30 by invitation only.

Because this is a ceremonial event, cell phone and cameras or other recording devices are strictly prohibited.

The present San Geronimo Chapel at the Pueblo was completed in 1850 to replace the original church, which was destroyed in the war with Mexico by the U.S. Army in 1847. The church was first built in 1619, and the ruins are still evident on the west side of the village. It was then destroyed in the Spanish Revolt of 1680 but soon rebuilt on the same site.

Taos Pueblo is the only living Native American community designated both a World Heritage Site by UNESCO and a National Historic Landmark. The multi-storied adobe buildings have been continuously inhabited for more than 1,000 years.