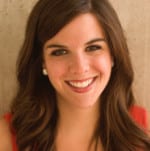 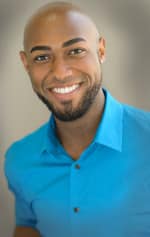 Darius Thomas, Tenor
Tickets for the gala are $25 and may be purchased by calling the TCA office at 575.758.2052, online at www.tcataos.org or on the night of the performance.
The TOI Singers are comprised of the 28 Taos Opera Institute participants from across the country that are chosen through a rigorous audition process, while the Cantos de Taos Quartet are graduates of the program or established artists that serve as ambassadors for the Institute.
A full schedule of events and locations is available at www.TaosOI.org. For further information, call 575.740.6431 or email TaosOIinfo@gmail.com.

Britt Brown, Mezzo Soprano
Following performances will be held at various times and places throughout northern New Mexico, including Taos Ski Valley, Taos Plaza and the Taos Inn in Taos, the Fuller Lodge in Los Alamos and the Cathedral Basilica of St. Francis of Assisi in Santa Fe. New to the festival this year, a Broadway Night concert at KTAOS Solar Center will feature four vocal artists performing classic Broadway cross-over hits at 7 p.m., Tuesday, June 12.
The festival concludes with the Eleventh Annual TOI Gala at 7 p.m., Saturday, June 30 at the Taos Community Auditorium. Both the Cantos de Taos Quartet and TOI Singers will be featured in this presentation, which is the only fundraising event during the festival. 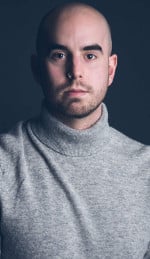