As the District Election Officer for the District of New Mexico, AUSA Gerson is responsible for overseeing the district’s handling of complaints of election fraud and voting rights abuses in consultation with Justice Department Headquarters in Washington. 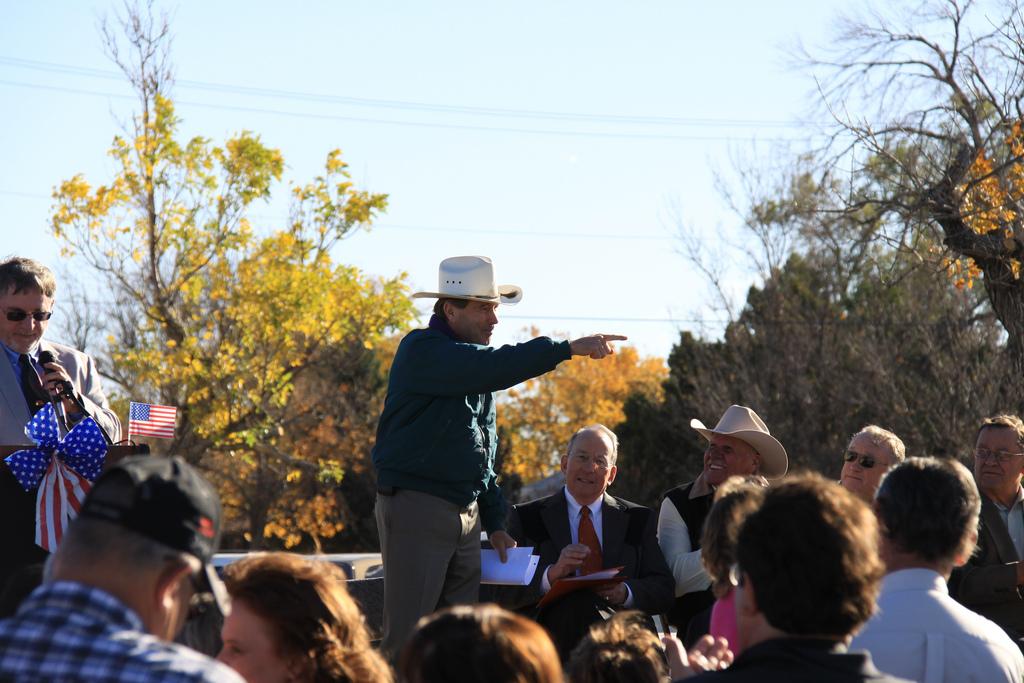 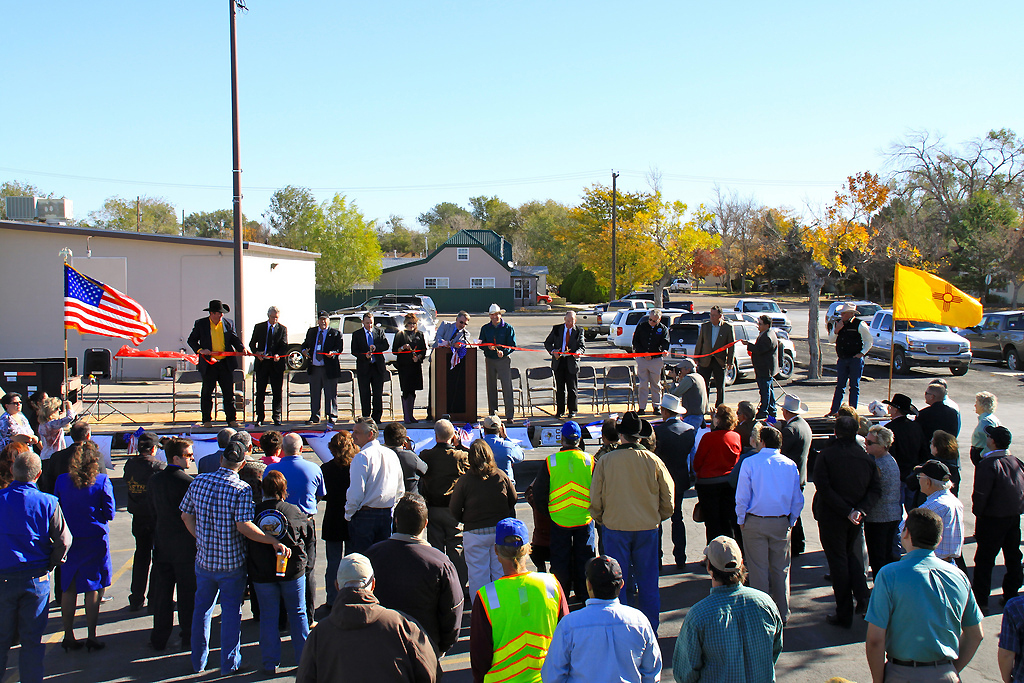 ELECTION 2012 News:
New Mexico Gov. Susana Martinez will travel to Los Alamos this weekend to attend the “Rally to Keep Jim Hall in the Roundhouse.”
The community is invited to join the governor from 2-4 p.m., Sunday Oct. 21 at the rally for Hall at the Hilltop House Hotel, 400 Trinity Dr.
Martinez is attending the event to support Hall’s election campaign for House District 43 – Los Alamos, Santa Fe and Sandoval counties.
All residents of District 43 are invited to this political event to meet the governor, Representative Hall and other local and
Read More 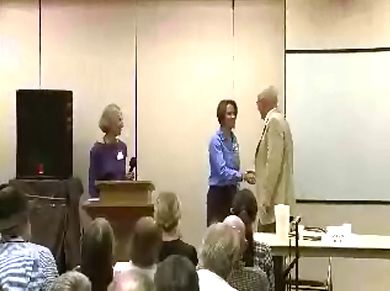 The following is a video produced and made available to the Los Alamos Daily Post by Public Access Channel 8 (PAC 8.)

The video is in Windows Media Video format (WMV.)  There are converters available for the quicktime player on Apple systems.

This video was recorded at the Fellowship Hall of the White Rock Baptist Church, 80 N.M. 4, at 7 p.m. Oct. 11. It is approximately Read More 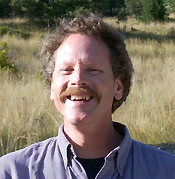 Los Alamos County Environmental Sustainability Board and Los Alamos Sustainable Energy Network are sponsoring the talk and discussion that will overview Los Alamos’s power sources, and urge an update of the electricity supply over the next decade to address climate change.

Los Alamos’ power supply is vulnerable and unreliable and should be produced in Los Alamos, using a combination of energy conservation, green power, and cutting edge nuclear power. Read More

Dale Johnson went missing for more than a week before his body was found in a mountainous area near Mescalero, N.M., on July 8, 2011.

The FBI and Bureau of Indian Affairs still are investigating the 58-year-old Mescalero man’s death, and are asking the public for help.

Johnson’s body was found in a remote area directly north of the Feast or Ceremonial Grounds on the Mescalero Apache Reservation.

No information about the condition of the body is being released at this time.

Anyone with information about what Read More

ALBUQUERQUE—Thursday morning in Albuquerque federal court, Calvin R. Trujillo, 25, was sentenced to five years of probation for his conviction on a theft by an employee of a gaming establishment on Indian Land charge. Trujillo also was ordered to pay $25,900 in restitution.

Trujillo pled guilty May 24 to criminal information charging him with theft by an employee of a gambling establishment on Indian Land, under a plea agreement with the U.S. Attorney’s Office. 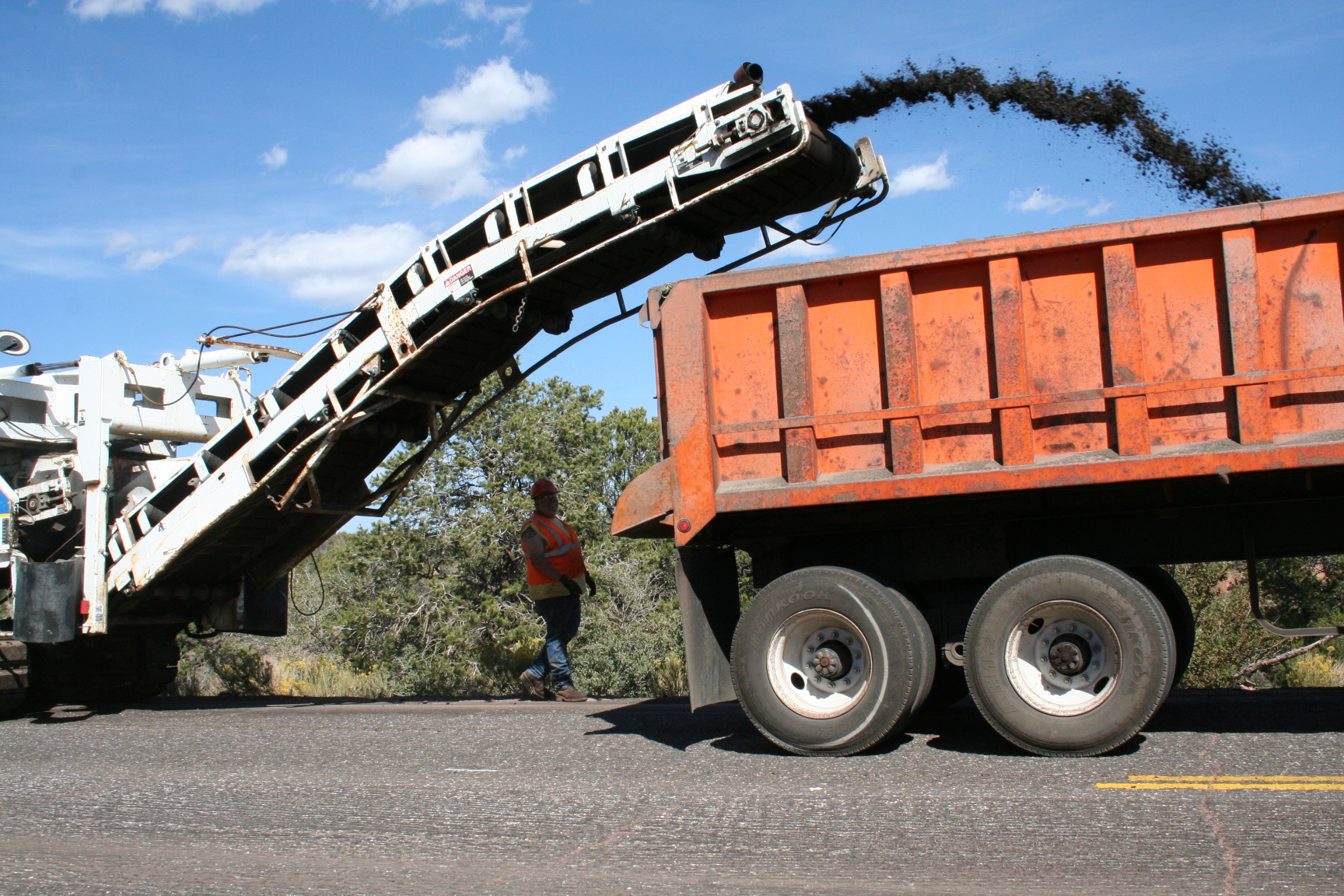 The New Mexico Department of Transportation will complete its pavement rehabilitation work on N.M. 502 this weekend.

The hill to Los Alamos, from mile marker 4 to mile marker 6, has been periodically closed since Oct. 2.

The road will be closed again today until approximately 2:00 p.m. while crews mill the centerline and finish striping work.

Weather permitting, the project will then be completed.

NMDOT advises all motorists to take the N.M. 4/East Jemez Road truck route to Los Alamos and the Los Alamos National Laboratory when road work is in progress.

For up to date Read More

In joining the Coalition, the Pueblo of Ohkay Owingeh will participate as a full voting member of the Board while maintaining their inherent powers of self-government and sovereign immunity.
“We are extremely pleased to be the first Pueblo to join the Regional Coalition of LANL Communities,” We look forward to participating and supporting this
Read More 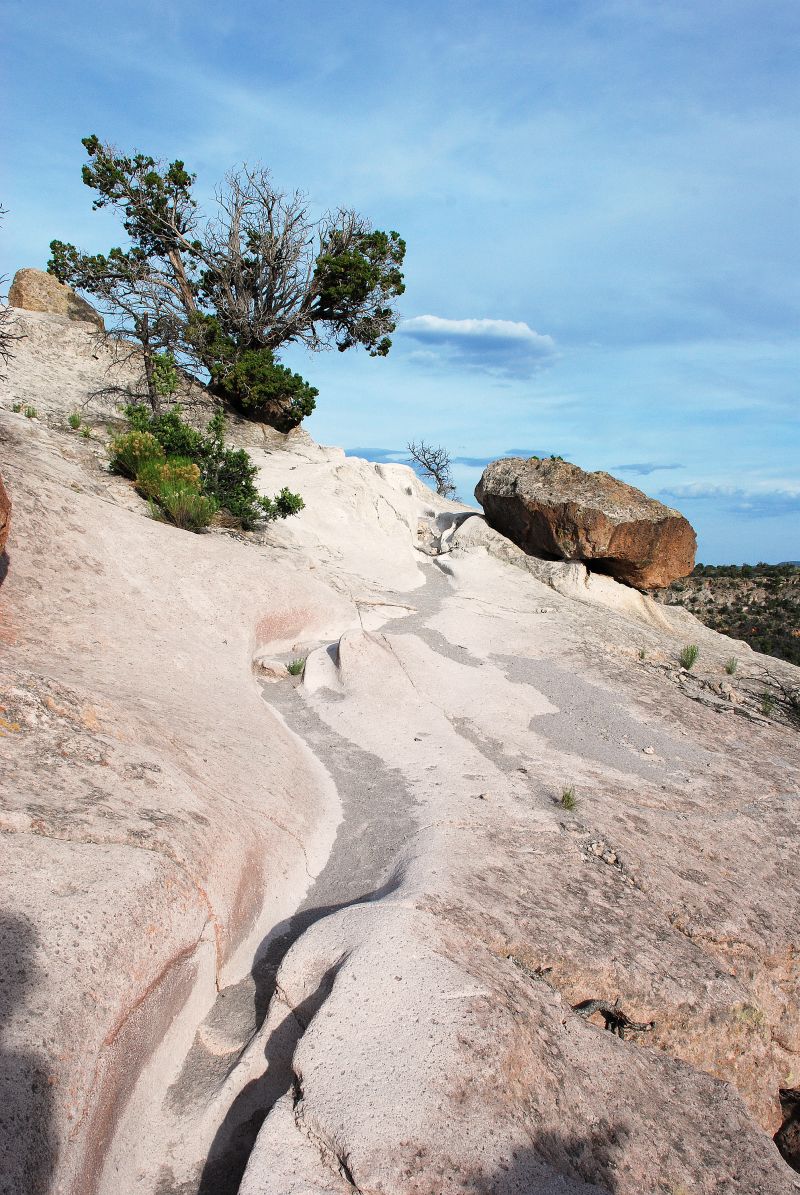 “This day is set aside to encourage exploration and discovery of the rich cultural resources in the monument,” Superintendent Jason Lott said.

Several events will be held in Bandelier for the public to enjoy.

Beginning at 8:30 a.m., join the monument’s archeologist, Rory Gauthier, for a hike to explore Duchess Castle and the Conquistador.

sites occupied for over two hundred years and Read More