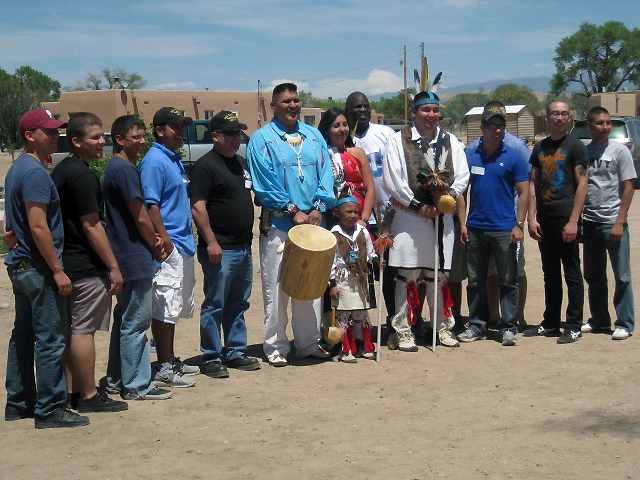 USS Santa Fe: Crew members of the USS Santa Fe Submarine smile for the cameras along with the Red Turtle Dancers. Photo by Kirsten Laskey 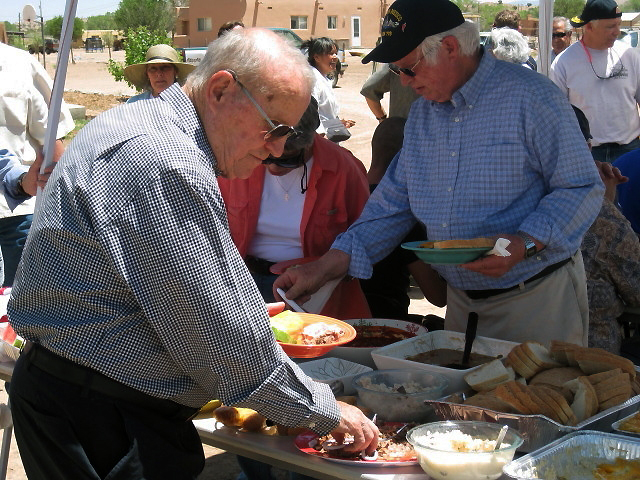 SAN ILDEFONSO PUEBLO – USS Santa Fe Submarine Culinary Specialist Third Class Joseph Aispuro may be off-duty but he still started his Saturday at 7 a.m. and in a typical setting – the kitchen.

This kitchen, however, is not located in a submarine but in the home of Deborah and Elmer Read More

The Pecos Wilderness and San Pedro Parks Wilderness areas are exempt from Stage I fire restrictions. Devices solely fueled by liquid petroleum or LPG fuel that can be turned on and off are allowed in areas that are barren or cleared of all overhead and surrounding flammable materials within three feet of the device. 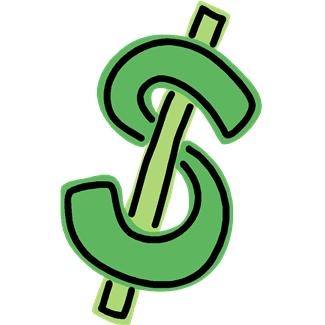 Washington, D.C. – Congressman Ben Ray Luján of New Mexico’s Third District voted today against a House Republican bill that will make it more expensive for students to attend college with federal subsidized Stafford student loans. With the interest rate on these loans set to double from 3.4 percent to 6.8 percent on June 1 action is needed to keep costs down for millions of students across the country.

“Rather than passing legislation that simply keeps interest rates on student loans where they are, House Republicans have come up with a disappointing Read More 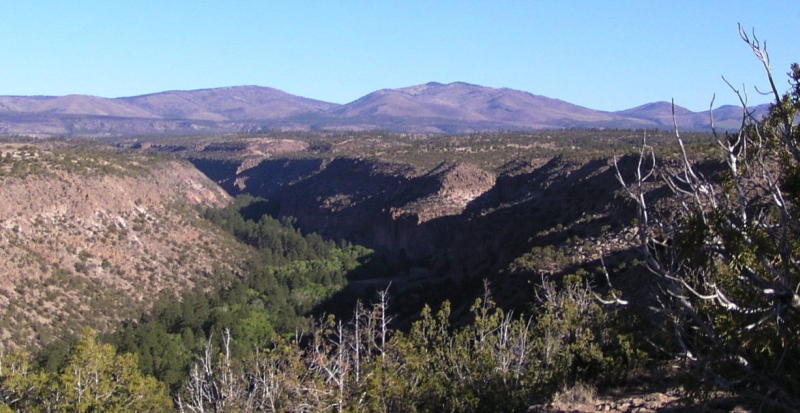 The Memorial Day holiday marks the beginning of the summer season at Bandelier National Monument, with the shuttle buses beginning Friday, May 24, and special activities happening throughout the weekend.

“If you haven’t been to Bandelier lately, this is a good time to come,” Park Superintendent Jason Lott said. “You can catch a free bus in White Rock, relax and enjoy the scenery on the way to and from the park, and have a leisurely day with the family in Frijoles Canyon.”

WASHINGTON, D.C. – U.S. Rep. Ben Ray Luján of New Mexico’s Third District and a member of the Safe Climate Caucus spoke on the House floor last night about how enhancing green job training programs at community colleges can prepare workers for careers in a clean energy economy that helps address the impacts of climate change.

The Safe Climate Caucus, a group of Democratic members who are highlighting the need for action on climate change through daily floor speeches and other activities. Watch Luján’s speech here: http://www.lujan.house.gov/index.php?option=com_content&task=view&id=1058 Read More

SANTA FE—The public is invited to comment on the New Mexico Department of Transportation’s 8th amendment to the State Transportation Improvement Program (STIP.)

The program will serve as a four year plan for the state’s federal aid highway program. The STIP contains proposed road and bridge projects and is required under the federal legislation. Projects on the list are on federal and state highways (roads with I, U.S. or NM designations).

The NMDOT has posted the 2012-2015 STIP amendment on the Internet asking for public comment until Thursday, June 20. In addition, NMDOT Read More 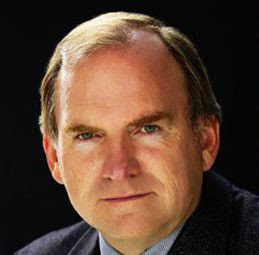 With both states mired in historic droughts, every drop of water has the potential to be contentious. The A.G. says it amounts to “water rustling” but is there anything the state can do to prevent a Texan water grab?

Also on the program, open government issues still swirl around King and the Martinez administration as the two prepare to do battle in 2014. 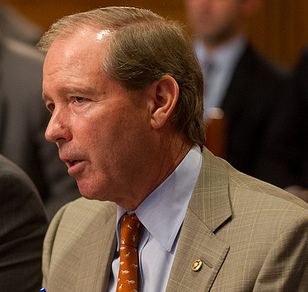 Washington, D.C. – U.S. Rep. Ben Ray Luján of New Mexico’s Third District joined with a number of Representatives from Western states to introduce legislation that protects state mineral royalty payments from cuts due to the sequester.