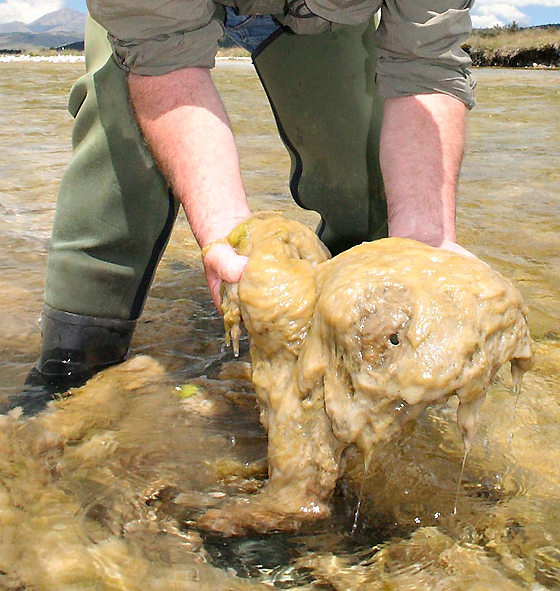 PECOS—Firefighters on the Tres Lagunas Fire are now ramping down their fire suppression efforts and transitioning to “mop up” operations.

But before being released from the fire, all water handling equipment, such as engines and water tenders, must be decontaminated.

“The decontamination process is not standard procedure, but it is becoming more common as we travel from fire to fire,” 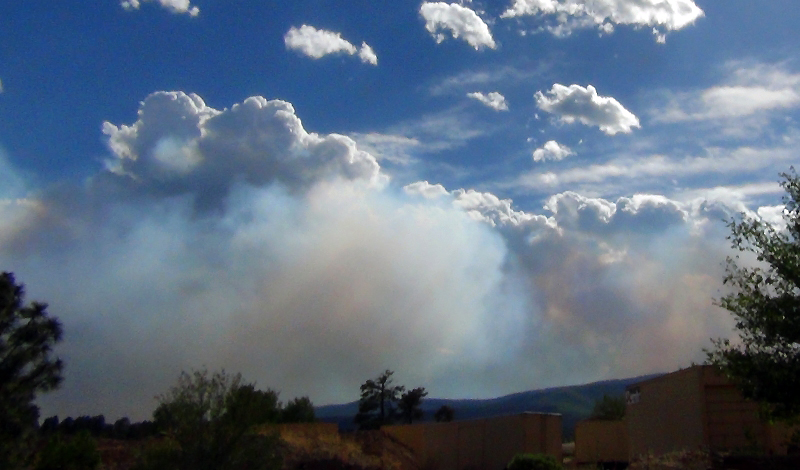 Summary: Today there was a small amount of rainfall near the northeast area of the fire. The elevated humidity contributed

There will be no deliveries from USPS, FedEx and UPS during this closure.

Only full time residents of Sierra los Pinos and properties accessed from Forest Road 10 will be able to go to and from their properties along N.M. 4 to SR 126. They will not be able to proceed east on N.M. 4. Any residents of these areas should be prepared to display 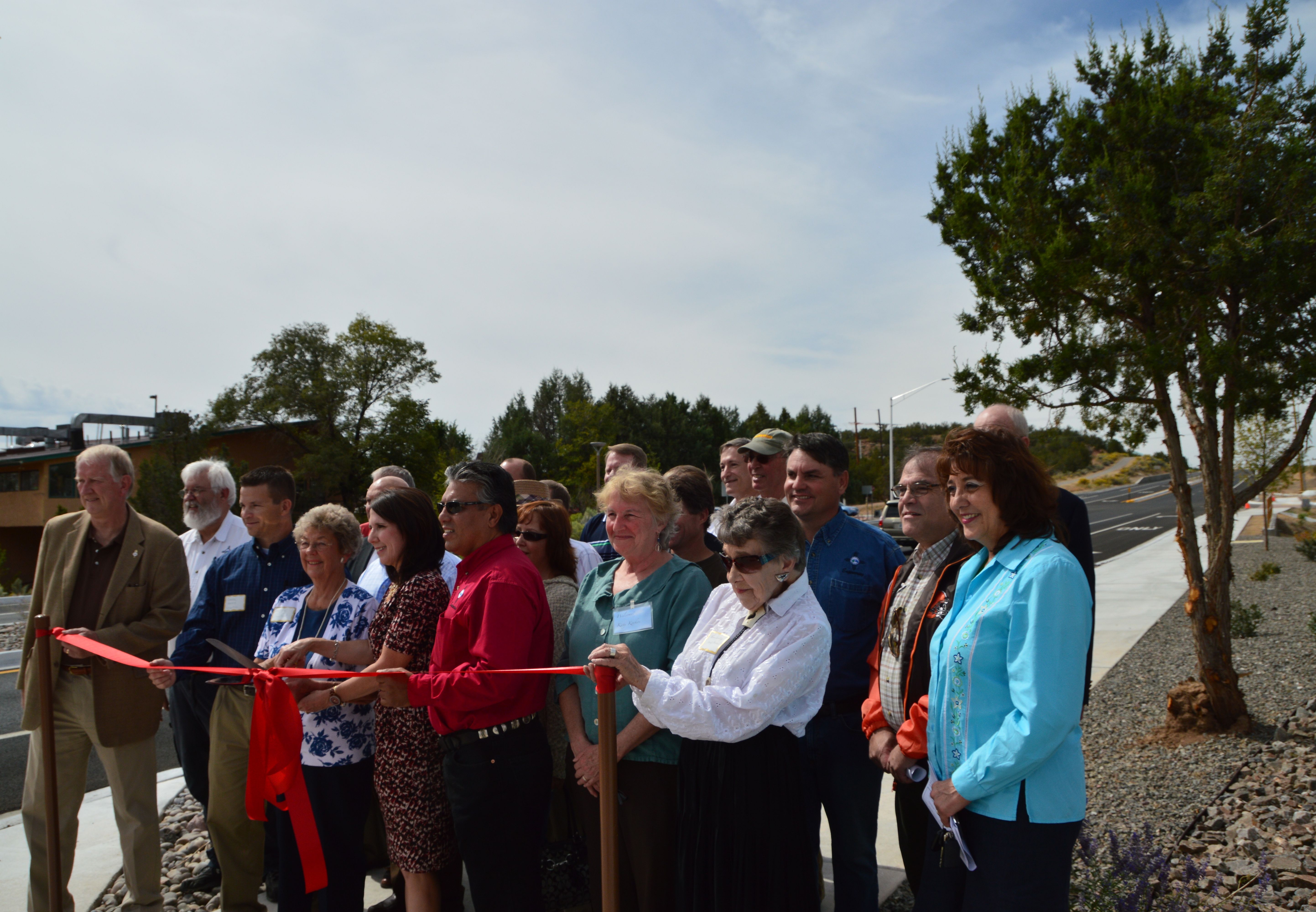 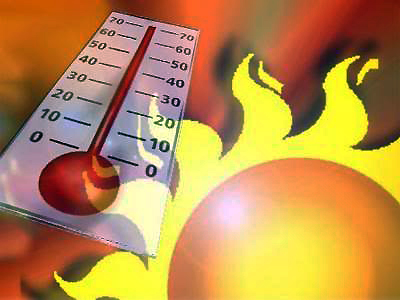 STATE FARM News:
As the temperatures heat up in New Mexico – it’s important to prepare for traveling the state’s roads and highways.
A bit of planning and some simple steps can help save time, money, headaches avoid disasters on the road.
Have the car checked out to make sure it is fit for summer:

The Thompson Ridge Fire started May 31, 2013. It is located on the Valles Caldera National Preserve about two miles northeast of La Cueva.

New Mexico Gov. Susana Martinez will be in attendance at a public meeting scheduled for the Thompson Ridge Fire at 4 p.m. today, Saturday, June 8. The meeting will be at the Fire Station in Sierra los Pinos, south of N.M. 4 on FR 10. The Arizona Central West Zone team will be present to give an update on the fire.

The fire is in steep rugged terrain and is burning mixed conifer and ponderosa pine. The Arizona Central West 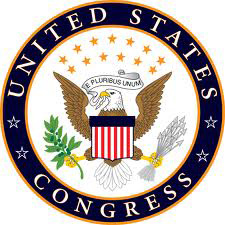 This week, the Department of Education ruled that New Mexico underfunded its share of the cost of educating students with special needs for the state fiscal year 2011. It determined New Mexico did not meet its financial obligations for special education spending by $34 million.

Under the Individuals with Disabilities Education Act (IDEA), states must maintain their share of special education spending through a “maintenance of effort”

One such feature is the Organ Mountains – Desert Peaks, a series of mountain ranges in the southern part of our state. This unique habitat provides a stunning backdrop for the New Mexican wilderness and the city of Las Cruces.

Unfortunately, Congressman Steve Pearce’s HR 995 will reduce the amount of protected land and remove protection from this valuable area. Losing these fortifications could open up the

Public Advisory: We would like to encourage everyone to limit activity and travel on N.M. 4 from Jemez Springs to Los Alamos and Highway 126 to Cuba due to heavy fire traffic in and around the Thompson Ridge Fire.

Heavy police presence from the Sandoval and New Mexico State Police Departments will be in the area to monitor traffic.

PECOS – Fisheries biologists with the Department of Game and Fish and the Santa Fe National Forest removed 49 Rio Grande cutthroat trout from a small creek threatened by the Tres Lagunas Fire this week, ensuring the pure strain of native fish will survive if the fire threatens its watershed.

A crew of 10 hiked two miles up Macho Creek, about three miles southwest of Terrero, and used electroshocking equipment to stun and net the trout. The 5- to 10-inch fish