Jan. 3 at 8:36 a.m. / A 63-year-old Los Alamos man reported that someone damaged his property in the 100 block of Mariposa Court. The estimated loss is unknown.

Jan. 3 at 12:20 p.m. / CB FOX Department Store in the 1700 block of Central Avenue reported that someone paid for merchandise with bad checks. The matter is under investigation. 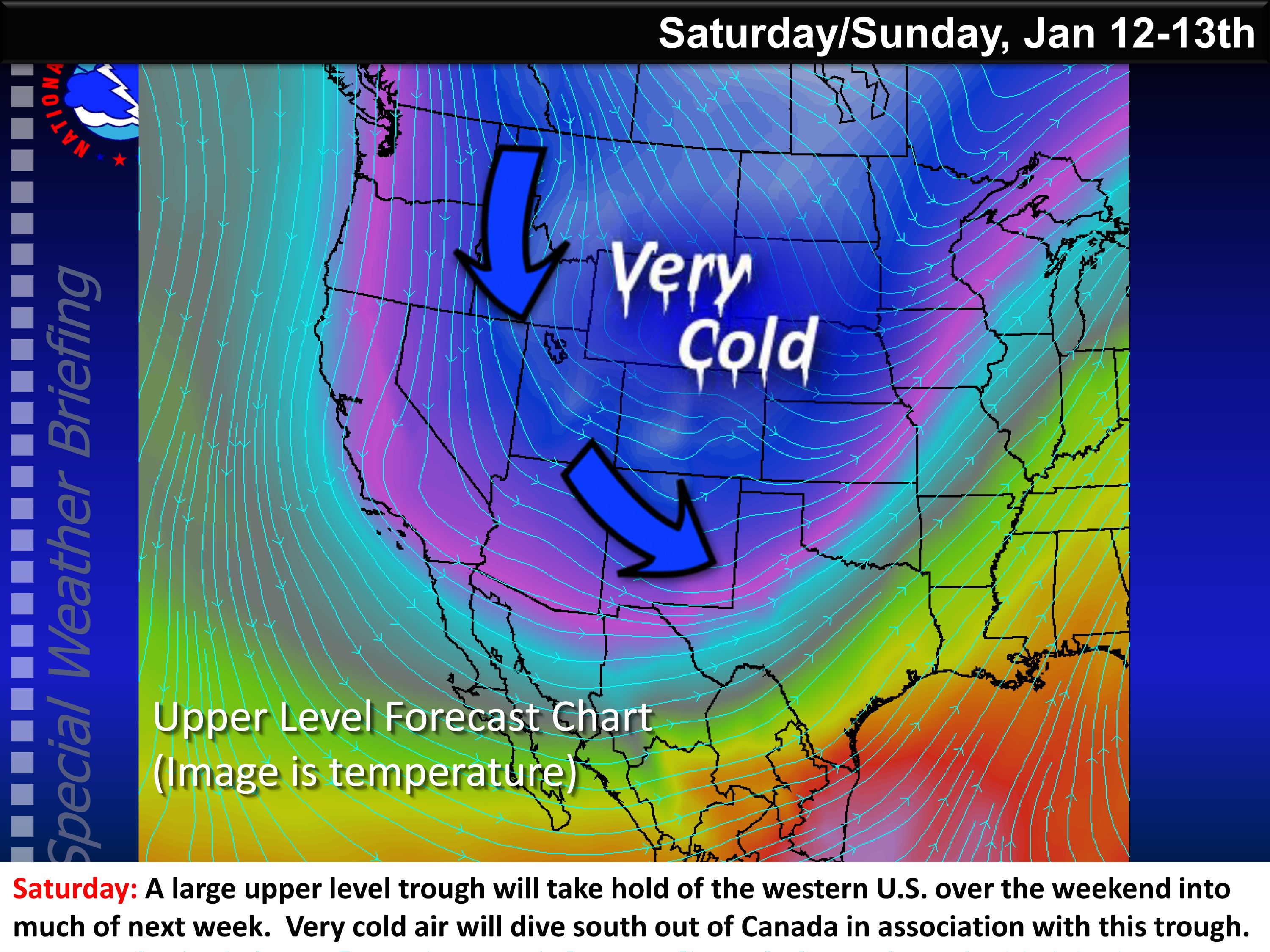 A potent cold front that surged across New Mexico Friday with strong gusty winds and areas of light snow will usher in a prolonged blast of well below normal temperatures through early next week.

The National Oceanic and Atmospheric Association (NOAA) explains that a large upper level trough of low pressure taking shape over the western United States will remain nearly stationary over the region through early next week.

Temperatures will average 15 to 20 degrees below normal through at least Wednesday.

While no record breaking low temperatures are expected, this Read More 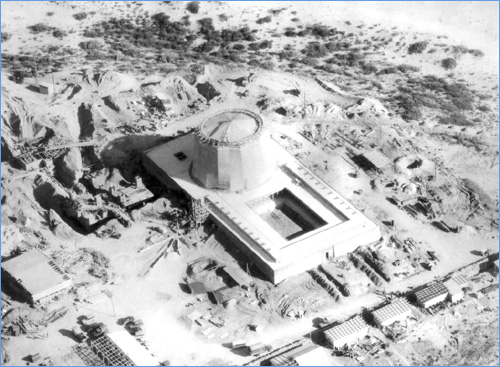 The training was held in the Soreq Nuclear Research Center and was attended by 25 Israeli participants.

A VIGOROUS STORM SYSTEM WILL BE IMPACTING NEW MEXICO WITH VERY STRONG WINDS ALOFT AND A DEEP AREA OF SURFACE LOW PRESSURE.

HIGH WIND WARNING REMAINS IN EFFECT UNTIL 6 PM MST THIS EVENING. THERE WILL BE POTENTIAL FOR DAMAGING WIND GUSTS IN MANY CENTRAL AND Read More 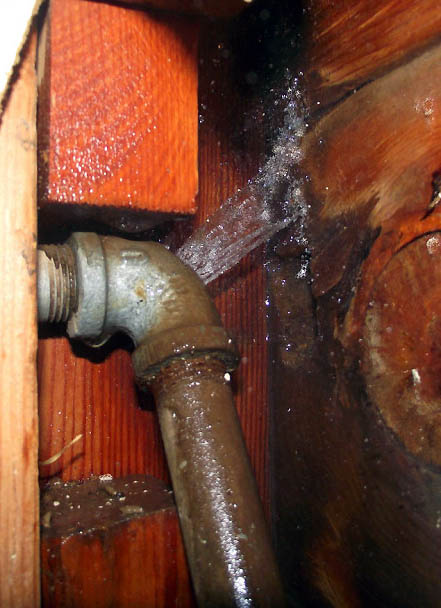 When the outside temperature drops below 20 degrees Fahrenheit, water pipes in homes with little or no insulation are likely to freeze and break.

Messy and expensive water losses from burst frozen pipes are more common in mountain towns but all residents have the potential to be caught off guard by a sudden drop in temperatures, 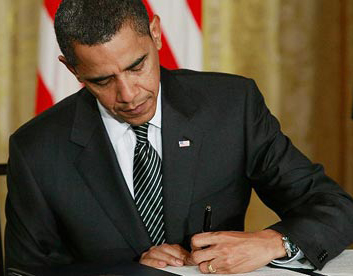 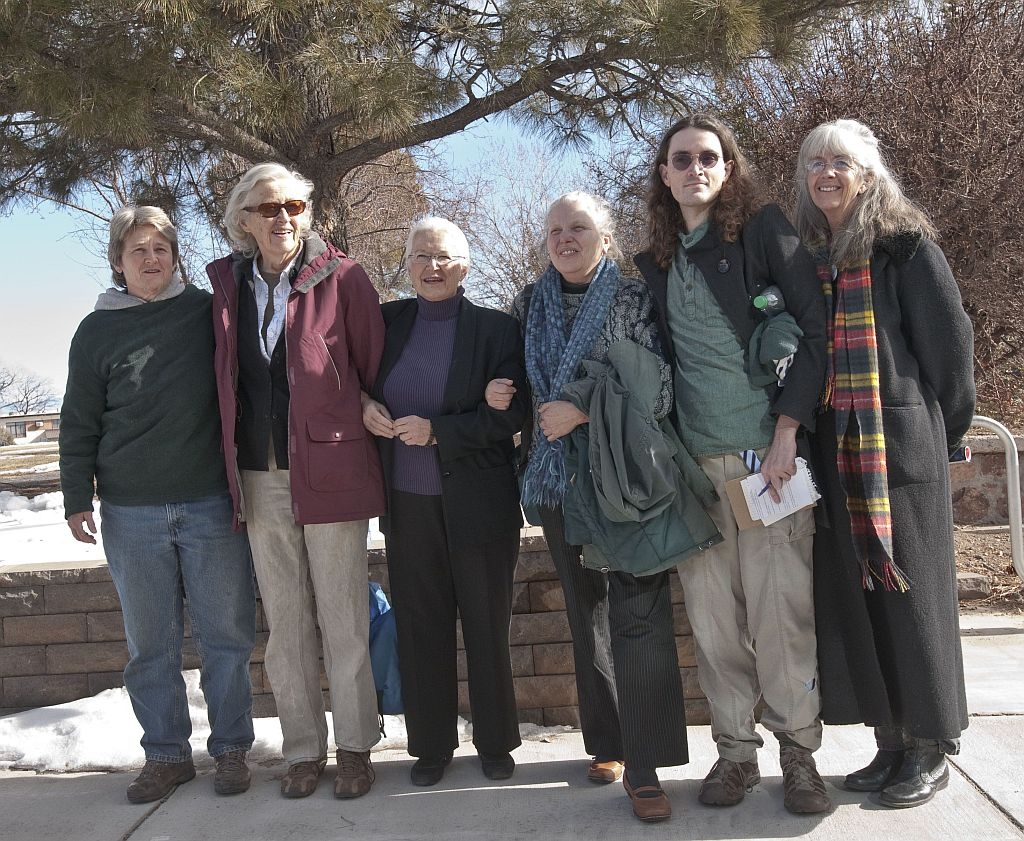 The defendants were on trial for charges of trespass, refusing to obey an officer and obstructing movement as a result of their actions Read More

Sig Hecker
Dr. Siegfried S. Hecker, PhD, is an Austrian-Polish-American nuclear scientist and metallurgist who served as director of Los Alamos National Laboratory from 1986 until 1997.

On Jan. 19, Hecker will present a public talk titled, “One of the Greatest Nuclear Stories Never Told – Los Alamos and Kazakhstan.”

Hecker works at Stanford University’s Center for International Security and Cooperation.
He explains that in 1992, the Russians pulled out of their former huge nuclear test site at Semipalatinsk, now in the newly independent Republic of Kazakhstan.
Read More

WASHINGTON—Demetrio Juan Gonzales, 40, a former corrections officer at the Bernalillo County Metropolitan Detention Center (MDC) in Albuquerque was sentenced Tuesday in federal court to 33 months in prison, followed by three years of supervised release, for violating the civil rights of an individual in his custody when he struck and choked the victim in the shower room/dress-out area of MDC. Gonzales pleaded guilty in October 2012.

According to court documents, during the early morning hours of December 21, 2011, Gonzales was assigned to the Receiving-Discharge-Transfer Read More

WASHINGTON, D.C.–In a move that shapes the future of the United States’ nuclear security enterprise and will save $3.27 billion in taxpayer dollars over the next decade, the National Nuclear Security Administration (NNSA) today announced that Consolidated Nuclear Security, LLC (CNS) has been selected to be the management and operating contractor for the Y-12 National Security Complex in Oak Ridge, Tenn., and the Pantex Plant near Amarillo, Read More