Don’t forget to drop by the Community Building on 20th Street to check out all of the information tables – lots of information about creating defensible space around your home, and much more! It’s open from 1 to 5 p.m. and hosted by LAFD. There will not be a panel discussion but the public can ask lots of questions of the officials in attendance. Read the list of exhibits and learn more here: http://www.losalamosnm.us/news/Pages/Wildfire2012SaturdayApril14.aspx

It’s Spring! Must be time for Budget Season, too! 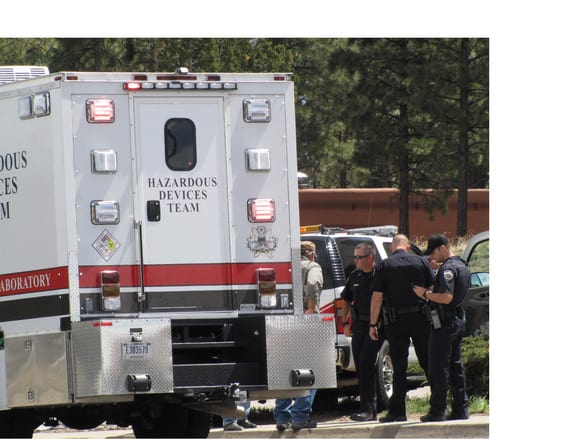 Photo by Carol A. Clark/ladailynews.com

Emergency responders descended on the area near the parking garage next to Technical Area 3 at Los Alamos National Laboratory a few minutes ago. 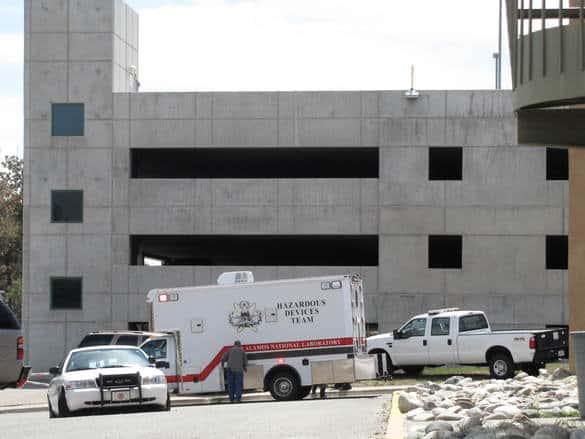 Lab security, the hazardous devices team and local police and fire personnel surrounded the area where a suspicious item was spotted and reported to officials. 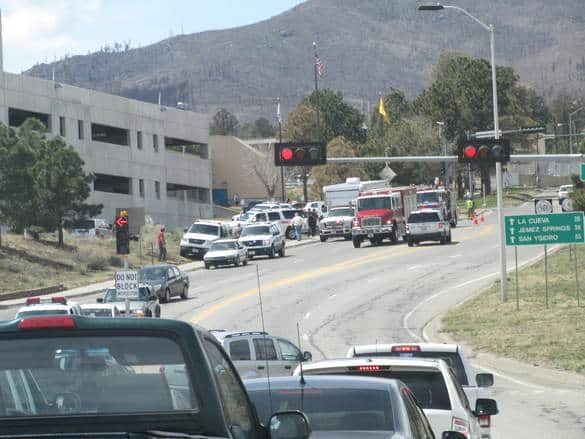 After securing the area, authorities determined that the item was simply duct tape wrapped in wire. 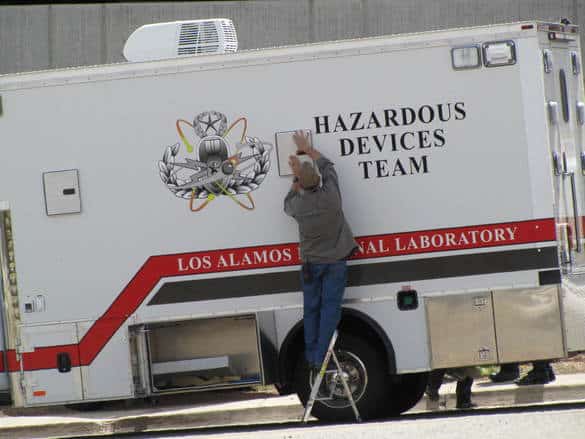 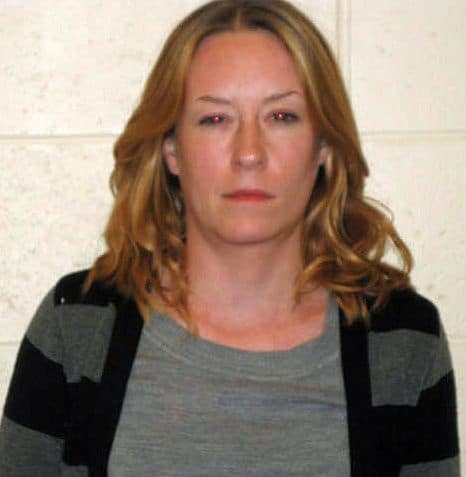 Marion Loope, 28, of Los Alamos is back in the Los Alamos Detention Center after her short stay at St. Vincent’s Hospital following a suicide attempt.

She has been incarcerated since her arrest in November on a District Court warrant for failure to comply with conditions of the court stemming from an October arrest.

The judge denied Loope’s request for release at a District Court hearing Thursday.

She was placed in ICU when first entering the hospital.

“I’m glad she was taken care of and is ok,” Capt. Randy Foster said.

Loope has had several incidents involving the police

The FBI and Santa Fe Police Department are asking for the public’s help in finding a man who is now a suspect in the April 2 robbery of the US Bank branch located at 3787 Cerrillos Road in Santa Fe.

The unidentified man may also be connected to the robberies of three other banks in Santa Fe this year.

Suspect captured on a surveilance camera is wanted in the Santa Fe bank robberies. Courtesy/FBI

During all four robberies, the robber has worn a dark jacket with a hood, dark ski mask and rubber gloves.

He also displayed a handgun.

Marion Loope of Los Alamos has been incarcerated since her arrest in November on a District Court warrant for failure to comply with conditions of the court.

She had been out on bond following an Oct. 4 incident at Los Alamos Medical Center in which she was charged with two felonies – battery on a health care worker and criminal damage to property.

The FBI and Navajo Department of Criminal Investigations are looking for a suspect in connection with the April 6 stabbing and shooting of a Navajo woman in Ojo Amarillo, on the Navajo Indian reservation near Farmington.

Perfinna King, 32, of the Navajo Nation, is wanted on federal charges.

King is suspected in the stabbing and shooting of a 33-year-old woman whose identity is not being released at this time.

The woman was taken to San Juan Regional Medical Center.

King should be considered armed and dangerous.

A woman incarcerated in the Los Alamos County Detention Center apparently attempted to commit suicide in her cell overnight.

“We had a suicide attempt in the jail last night of a young lady,” Deputy Police Chief Kevin Purtymun said. “We called for an ambulance just after midnight and she was initially transported to Los Alamos Medical Center and subsequently transported to St. Vincent’s Hospital in Santa Fe.”

The 28-year-old Los Alamos woman was arrested Oct. 4 on charges of battery on a healthcare worker and criminal damage to property at Los Alamos Medical Center – both felonies, Purtymun 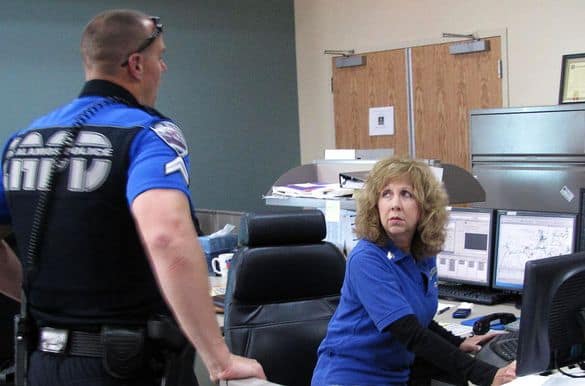 They are the voice on the line when you dial 911 for help.

They are the unseen first responders – working behind the scenes every day as an integral part of the public safety net in Los Alamos – assisting police, fire and emergency medical personnel to respond quickly to your needs.

Police arrested Dr. Pavel V. Mourachov of Los Alamos Wednesday evening and charged him with assault on a peace officer, DWI and resisting/evading/obstructing officers during his arrest.

A call from a family member came into police dispatch at 7:35 p.m. reporting that Mourachov, 40, may be suicidal.

The dispatch operator advised Corporal Adam R. Jung and Ofc. Robert Stephens that Mourachov, a urologist at Los Alamos Medical Center, had made statements that he was suicidal and was willing to commit “suicide by cop.”