ON THE MESA FACING NORTH

Column by Greg Kendall
Los Alamos Democrats celebrated election results that were very much to their liking. A group of them were seen cheering the national, state and local wins at the new Pajarito Brewpub & Grill late Tuesday night.
With Obama taking the Presidency,  Martin Heinrich taking the former senate seat of Sen. Jeff Bingaman and Ben Ray Lujan returning to the House of Representatives, the national scene gave local Democrats something big to cheer about, and they did.
In Los Alamos, Barack Obama defeated Mitt Romney, Heinrich
Tags:
Politics Columns 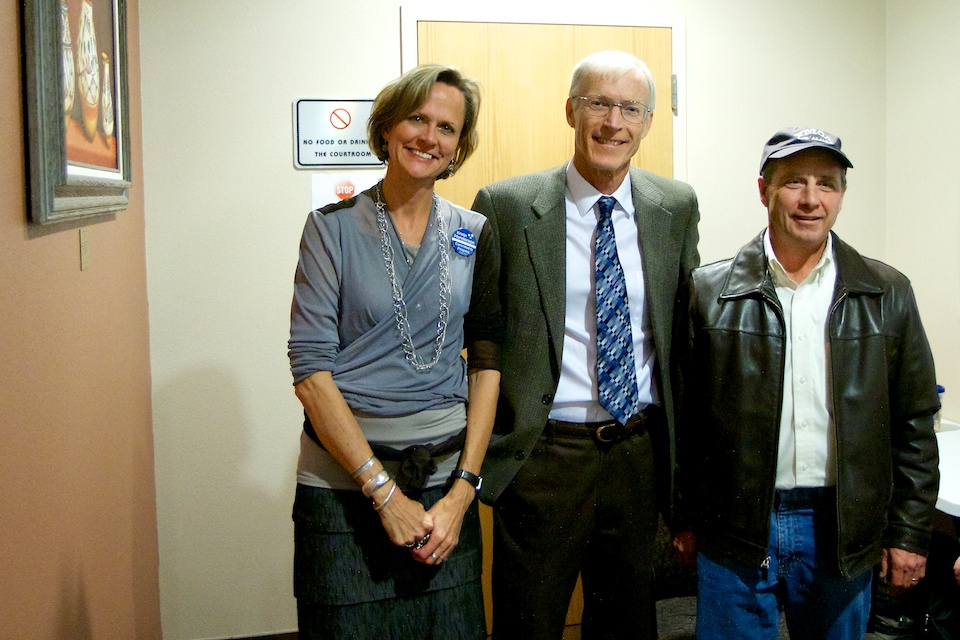 The voters have spoken and their new Los Alamos County Councilors are Democrats Kristin Henderson and Pete Sheehey, center, and Republican Steve Girrens. The newly elected councilors will be sworn in at a ceremony next month to officially take office Jan. 1. Photo by Salvador Zapien/ladailypost.com 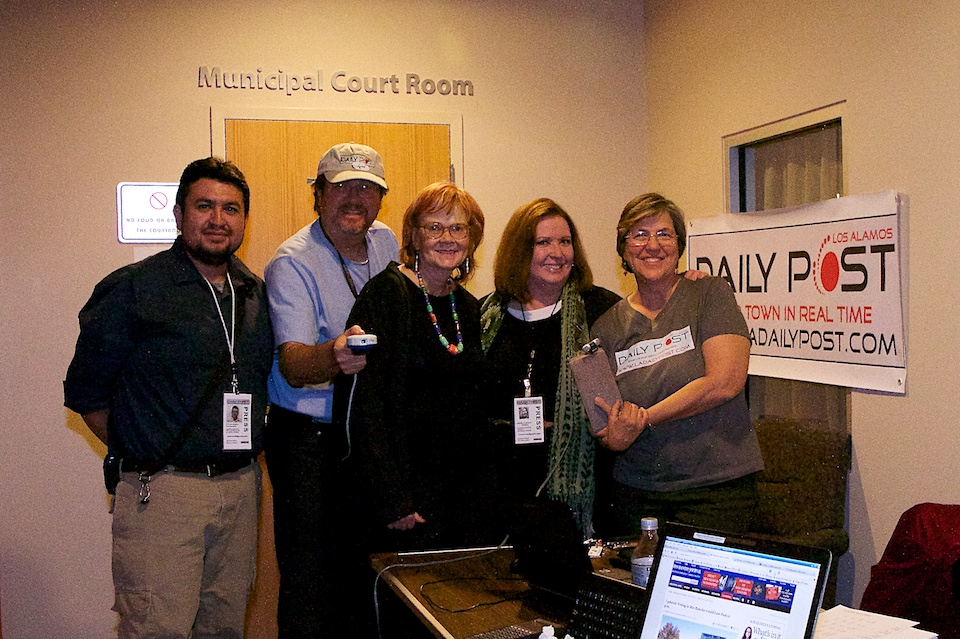 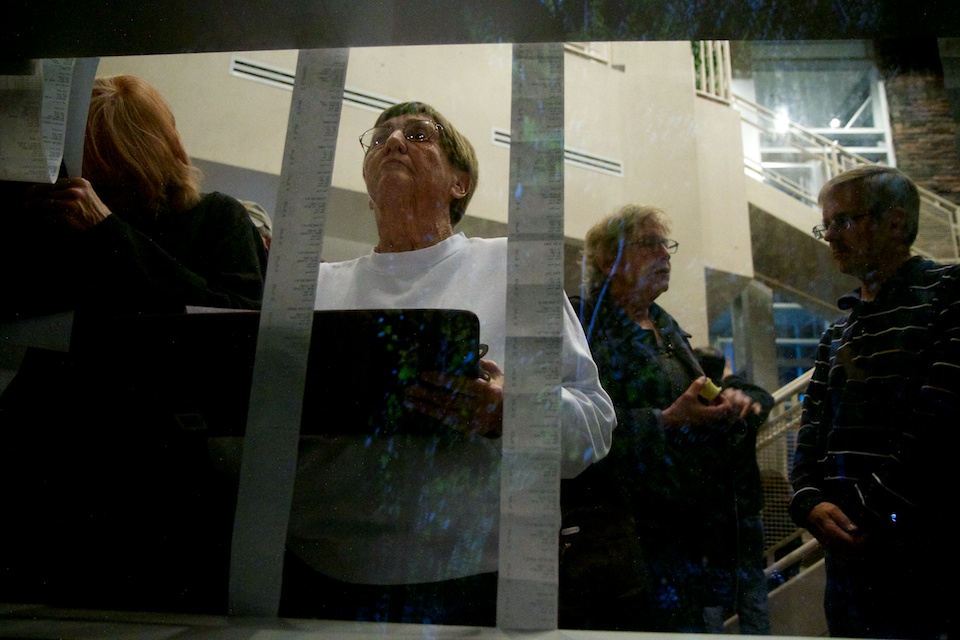 From left, Bonnie J. Gordon and JoAnn Johnson review the latest poll numbers as Katy Korkos speaks with County Councilor Rick Reiss in the lobby of the Justice Center this evening. Photo by Salvador Zapien/ladailypost.com

Below, preliminary results reflect all early voting, absentee, Trinity on the Hill and Community Center ballots. Results from ballots cast at the White Rock Fire Station have not yet come in. 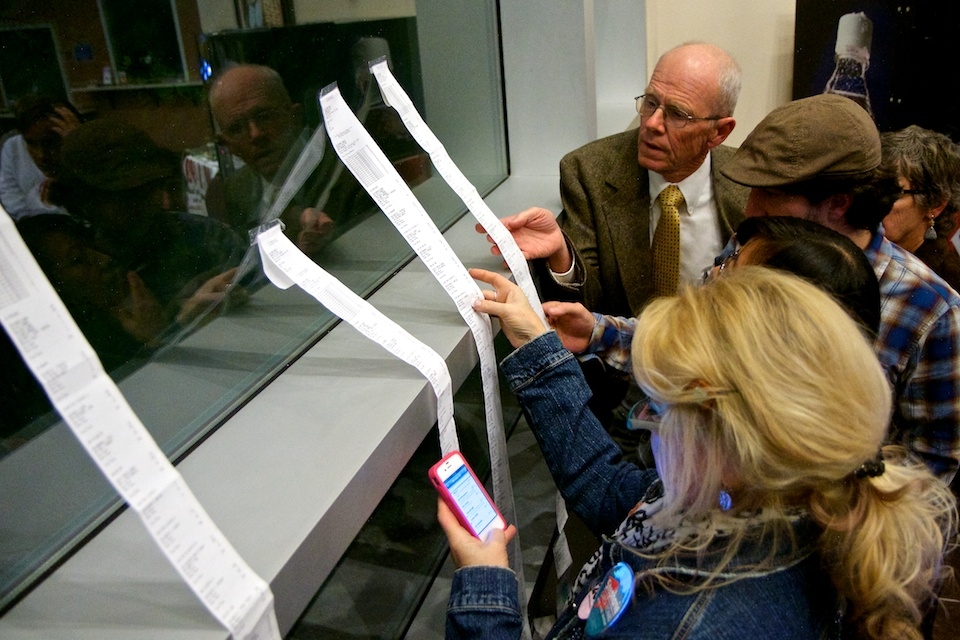 The Los Alamos Daily Post News Team is broadcasting live from the Justice Center Lobby. We are expecting voting results by voting location to start coming in after 7 p.m.

We will have live interviews with candidates and election results updates.

Election day is here and when the polls close at 7 p.m. today, the Los Alamos Daily Post news team will begin video streaming all of the ensuing election night excitement live from the Los Alamos Justice Center on ladailypost.com.

Watch candidate interviews and see up-to-the-minute election results throughout the evening on ladailypost.com.

The Los Alamos Daily Post also will publish continuing election results for all local, regional, statewide and national races to Facebook and Twitter throughout the evening. 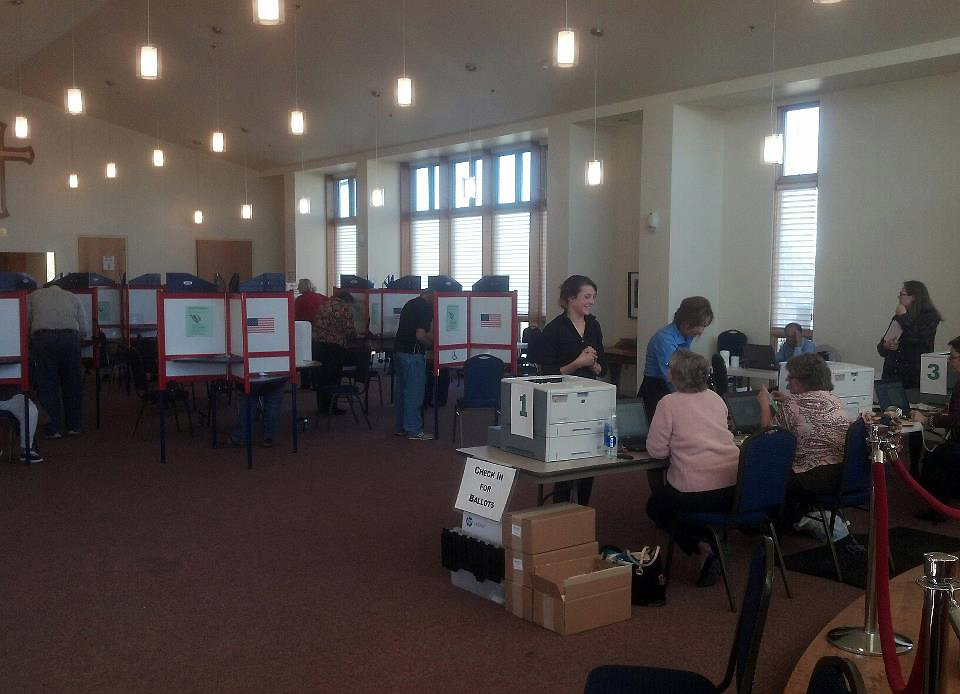 Voting has been steady but not crowded at the Trinity on the Hill voting location near Trinity Drive and Diamond Drive so far today, according to a poll worker. Photo by Greg Kendall/ladailypost.com 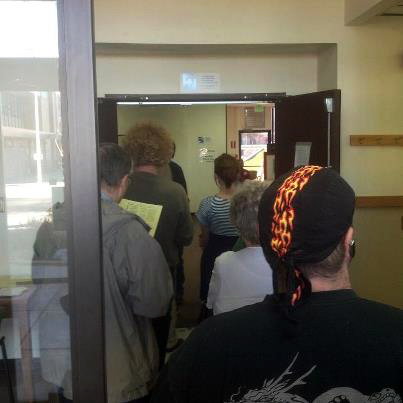 Voters wait in line today at the Community Building at 20th Street near Cenral Avenue. Democratic Election Clerk Jennifer Lathrop told the Los Alamos Daily Post that the process has been going smoothly and there has been a steady line of voters spilling out the door since this morning. Poll Judge George Chandler estimates that about 800 people have voted as of 2:30 p.m. today at the Community Building 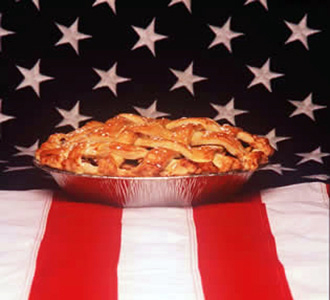 To help you take a break from thinking about the government (after you vote), the Art Center

we will cover the tax on any purchases you make here. Say “I voted!” and we’ll even offer 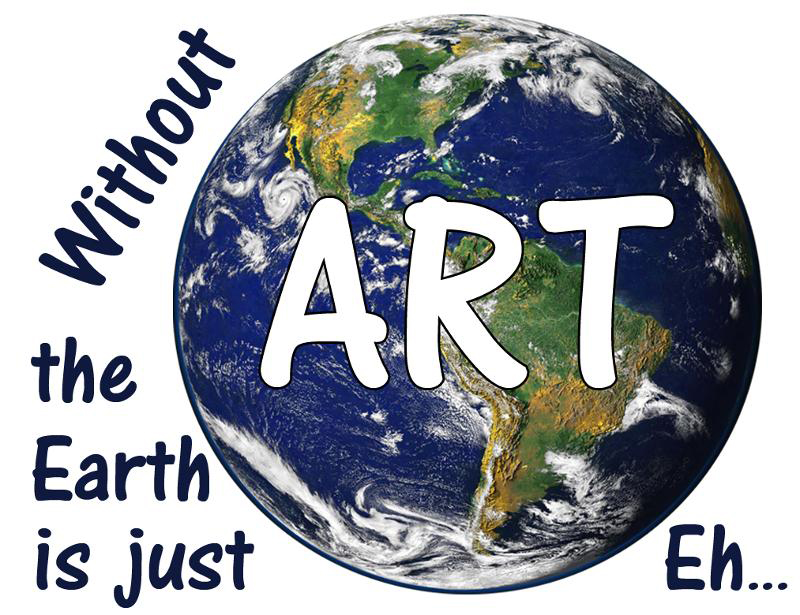 Respectfully, I must take issue with the tone of Dr. Tom’s Letter to the Editor regarding the group of parents who met with their representative to discuss infringement of personal liberties.

The CDCs Recommended Vaccine Schedule is exactly that, a recommendation and I personally take their opinion into consideration before I make decisions about MY CHILD’s health.

The issue here that Dr. Tom fails to acknowledge is that this is not a vaccine issue but a parental rights issue.