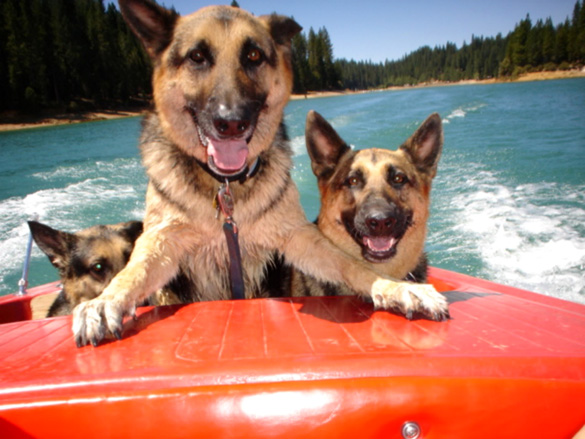 A trio of dogs ride in a boat. Courtesy photo
By ERIN ASKLAND
Dog Training and Behavior Expert
Each summer, hundreds of dogs are harmed as a result of being left in hot cars or outside without enough water or protection. Heat waves, like the one most of the country is experiencing, are especially dangerous for pets, as high temperatures can lead to dehydration, heat stroke, sunburn and even death in just a few minutes. A few preventative measures can easily protect dogs from heat wave hazards.
Watch for Heatstroke
Dogs can develop heatstroke fairly quickly. Signs of this include excessive
Tags:
Community Environment Healthcare

WASHINGTON, D.C. – U.S. Sen. Tom Udall voted against weak compromise legislation designed to set food labeling standards for genetically modified organisms (GMOs). Udall supports clear, concise labeling that allows consumers to easily understand what’s in their food and how it was grown. The bill passed the Senate by a vote of 63-30, and must next be considered in the U.S. House of Representatives. 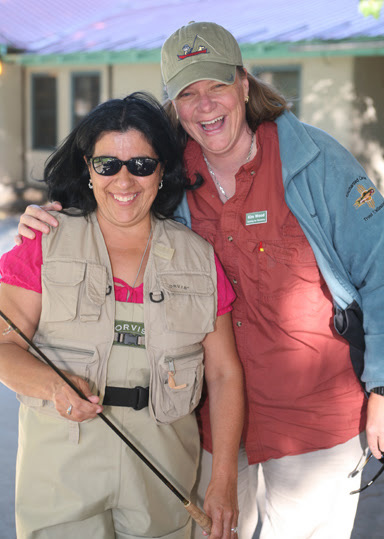 Casting for Recovery New Mexico, led by an all-volunteer team, began in 2010 with a retreat at the Philmont Scout Ranch in Cimarron.

Fourteen women are selected via a random lottery to attend each retreat. Any woman who has received a breast cancer diagnosis and resides in New Mexico, the Texas Panhandle or the Colorado San Luis Valley is eligible to apply.

This year’s retreat is Sept. 23-25 at The Retreat at Angel Fire in Angel Fire. Retreat participants stay in

COMMUNITY News:
The Inside Out Recovery program has come to Los Alamos with services and support groups to help this community with those struggling with addiction.
Abe Gordon is a Peer Support Worker for Inside Out Recovery and knows this community well. He grew up in the Chimayo Valley and moved to Los Alamos when he was just 13.
“LA is the place where I experienced most of my drug use for the first time,” Gordon said. “I started at a young age, smoking pot and drinking, after moving to Los Alamos, I was introduced to psychedelics, then in my later teens, to
Tags:
Community Public Safety Healthcare 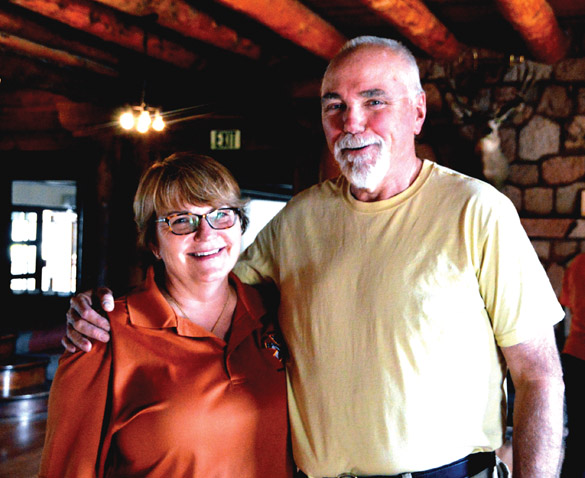 Tom McHenry with his wife Donna McHenry recently at Fuller Lodge – is walking again following a miraculous surgery. Photo by Carol A. Clark/ladailypost.com

After an unbearable struggle for nearly a year with a wound that would not heal, Los Alamos resident Tom McHenry lost all hope and asked doctors to amputate his foot.

“I couldn’t take it anymore … I just wanted it to be over,” said McHenry, who moved to Los Alamos from Valparaiso, Ind., with his wife in 2012, just after the Las Conchas Fire.

He had been diagnosed a diabetic in 2010 when doctors

Are you an older adult? Have you fallen recently? Do you have parents who are older adults you are concerned about? Than this presentation is for you!

The Los Alamos Fall Prevention Coalition will present: “Remembering When: A Fire and Fall Prevention Program for Older Adults” at 12:30 p.m., Friday, July 1 at the Betty Ehart Senior Center. Everyone is welcome!

This program is especially important as falls are the leading cause of accidental injury death among adults 65 years of age and older in the U.S. and New Mexico. 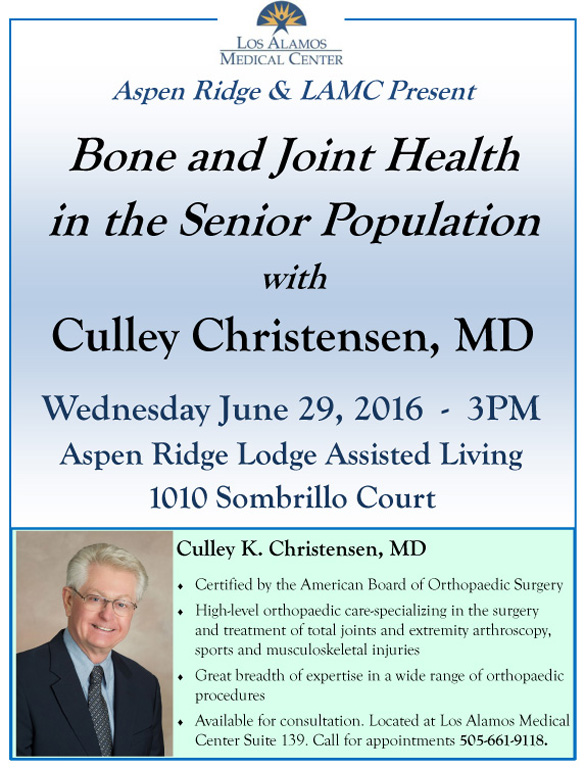 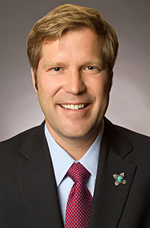 STATE News:
SANTA FE ― New Mexico State Auditor Tim Keller is calling on the Department of Health (DOH) to comply with the Lynn and Erin Compassionate Use Act.
The Office of the State Auditor (OSA) received reports from multiple sources that DOH has not processed applications for medical cannabis patient cards within 30 days as required by state law. The OSA received reports that patients have experienced processing times up to 90 days.
“For patients with debilitating medical conditions, the difference between 30 days and 60 days to get the help they
Tags:
State Politics Healthcare 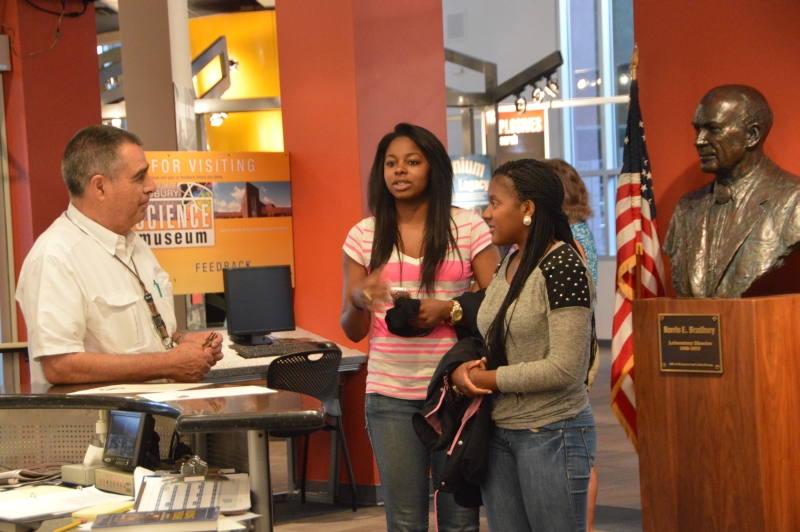